The United States one dollar bill ($1) is a fairly common sight. The silver certificate dollar bill value is determined with the help of concepts and methods of numismatics and its principles. 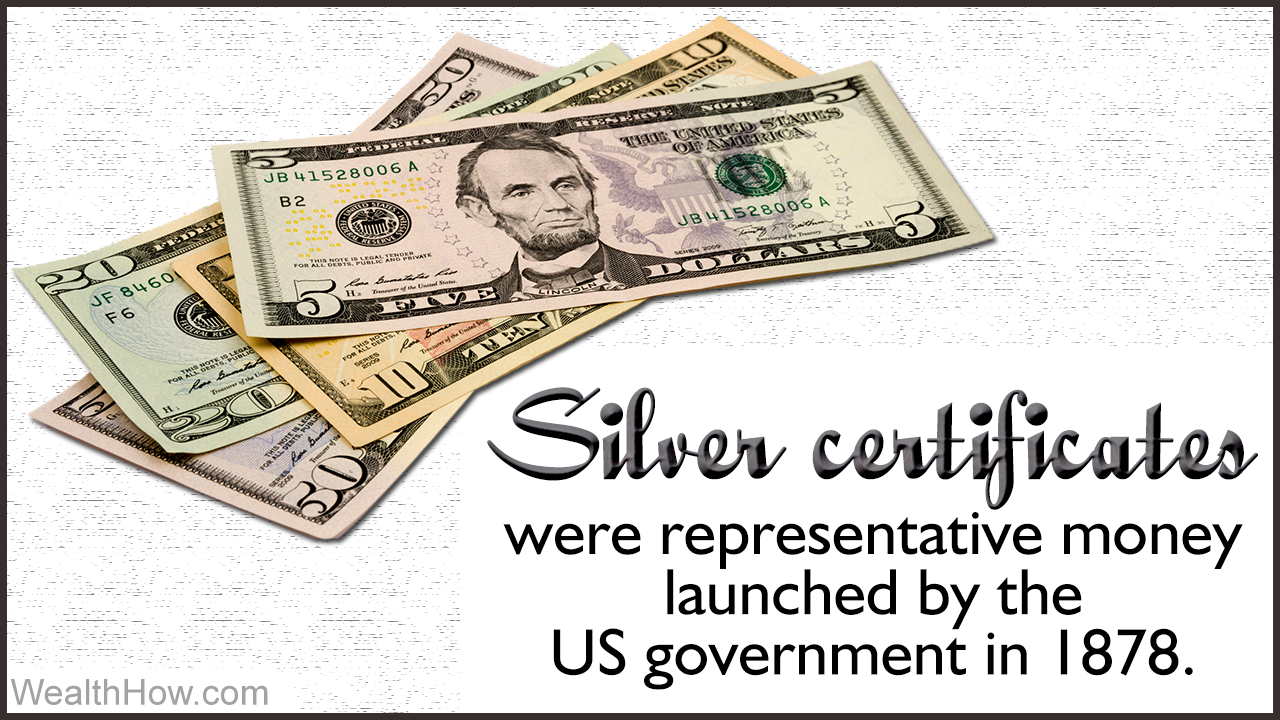 The United States one dollar bill ($1) is a fairly common sight. The silver certificate dollar bill value is determined with the help of concepts and methods of numismatics and its principles.

The dollar bill value is determined on basic factors such as the printing series to which it belonged, the mint or the press to which it belonged, the physical damage or the physical state of the bill. Buyers consider such things as well as the original legal or face value of these bills or banknotes, while making a deal. If the note is really old and rare, you have struck gold, as, at auctions, you will find that some collectors are ready to pay through their nose against the silver certificate value.

The gold standard was abolished and the original gold – silver standard (bimetallic) was reintroduced. However, minted silver coins were heavy and huge, which would have caused a considerable inconvenience to the people. Hence, the government launched the ‘silver certificates’, which was basically representative money. A silver certificate basically implies the fact that the mint took into custody, physical volumes of silver before printing the certificates or rather the bill/banknote.

You can pass off a silver dollar bill as a normal bank-note However, if you are looking at the bills as a trade-able investment, then you can keep a watch for any old dollar bill, so that you can sell it off to collectors, at a value that is higher than the face value of the bill

✦ Same is the case of 1935 silver certificate’s value, however there are exceptions, such as the experimental notes, and the 1935A Hawaii and North Africa or blocks and serial number ranges which are rare and have quite a higher value.

✦ In case of rare ones, such as the 1957A dollar bill, the value is often quite high, and the bill can be auctioned off.

✦ There are some other bills such as the 1934 and 1953 bills, where the silver certificate five dollar bill value increases by about 30 to 40% of the original face value, the only reason being that the bill is a rare one.

✦ Large Size “Horseblanket” or “Saddleblanket” bills, that were printed before 1928, have an exceptionally high value and the $1 bill can be sold well over $100.

✦ The 1923 $1 certificate is another collector’s favorite and landmark note. These bills belonged to the last series which was a ‘large’ bill format. Depending upon the print and age, it can have a value of anything between $20 to $150 or even more, in the collector’s market.

The United States silver certificate, that is our regular dollar bill is not made up of silver, but it is a form of representative money that is printed against the security of actual silver. To understand this concept, we need to back up a little bit on the history of money in United States

✦ Under the leadership of Alexander Hamilton, the United States of America started using what is known as a representative bimetallic form of money. It means that when the government minted money, worth say $100, then a certain volume of gold or silver was kept in the custody of the government.

✦ There was a time when one could walk into the bank and hand over a bill and ask for the requisite volume of gold or silver. The exact opposite procedure could also be followed wherein silver coins or gold could be deposited by an individual in a mint against the requisite coins or bills. Post-independence, the United States government stored both gold and silver to make representative money.

✦ After the Fourth coinage Act the use of silver was stopped to make representative money, instead a gold standard was adopted. This caused a considerable turmoil in the political and economic arena as the general public was in the possession of several volumes of sliver due to several reasons, such as abundance of silver resources and the discovery of new silver sources. The agitation thus staged was known as a ‘Silver Agitation’.

A collector’s website or an auction website or even eBay, can prove to be good avenues to selloff such really old bills. In fact, if you are lucky, you can strike a small fortune in the process. From the point of view of printing, the silver certificates have become obsolete, and can be redeemed against new Federal Reserve Notes. Though, out of print, if you keep a sharp look out then you can easily find a silver certificate bill, since it is still a legally valid tender. If you get such a note then you can easily determine the value with the help of a collector or collector’s website or magazine. 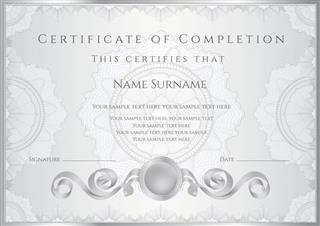 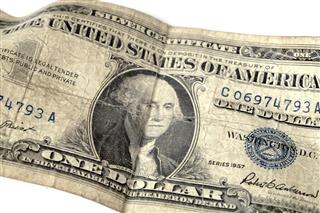 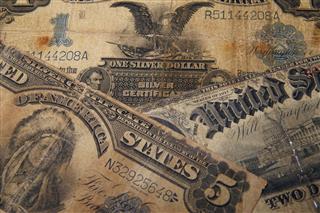