What is Meant by Economic Nationalism?

Home / Precious Metals / What is Meant by Economic Nationalism? 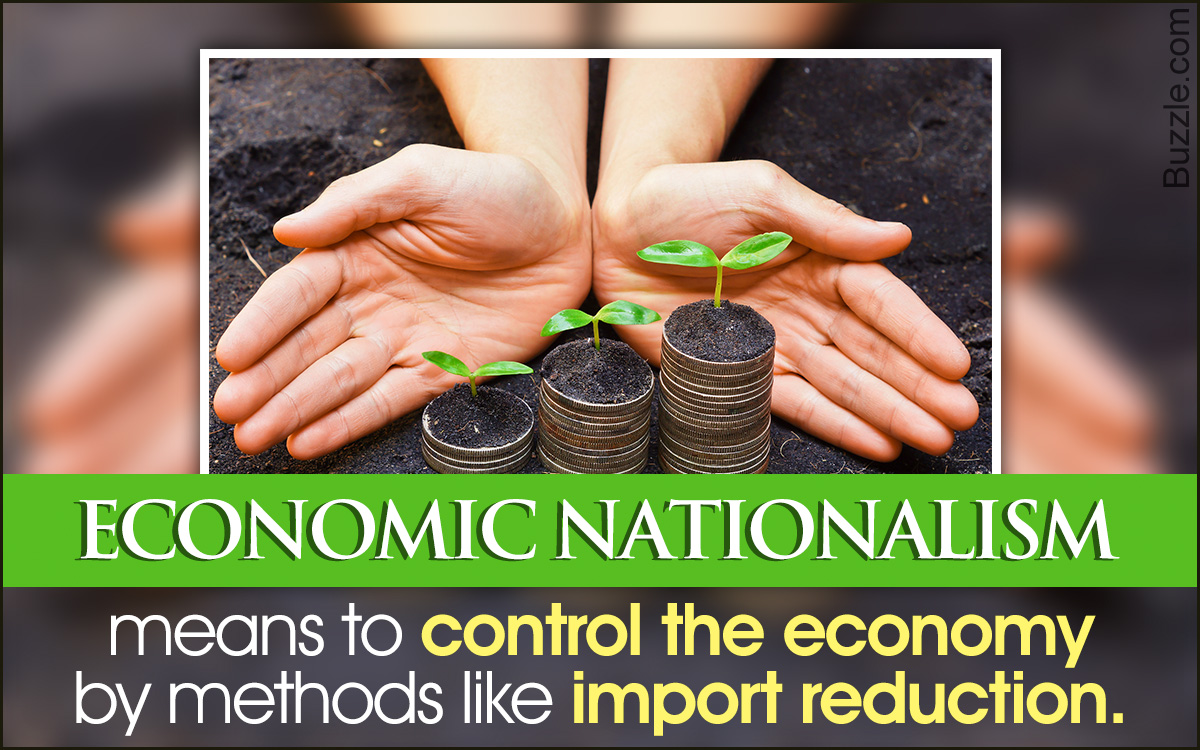 “Economic nationalism is on the rise in key members, notably in Indonesia. Other members have already displayed buyer’s remorse over even the current modest level of commitments.”
― Mr. Bilahari Kausikan, Policy Advisor and Ambassador, Ministry of Foreign Affairs, Singapore

Economic nationalism means to protect economy. In other words, it indicates the control of a nation’s economy by implementing certain strategies. This kind of a situation occurs when there is an external threat to the nation’s economy or there is a need to advocate national interests. The safeguarding strategies may involve the establishment of certain rigid methods or the imposition of certain restrictions, as per the government. In the following paragraphs, you will come across an in-depth definition of economic nationalism and the related concepts.

The Effects and Significance

Globalization has helped the world become smaller and much more progressive, even though it has caused some insecurities and potentially damaging effects as well. For that reason, economic nationalism is a powerful medium to help curb excess globalization. However, economic nationalism also leads to economic instability and politics, which may endanger the country. Therefore, while some of the policies may be adhered to, for a short duration, the concept should not be used beyond measure, for the fear of fragmenting the nation.

Here’s an Extensive Summary of 1933 Emergency Banking Act
How to Become Independently Wealthy
Fiat Money Vs. Gold Standard: Summing Up the Key Differences