Unbelievably Real Reasons for the Rising Prices of Gold

Ever wondered why the prices of gold seem to be skyrocketing all the time. Read this post to understand why. 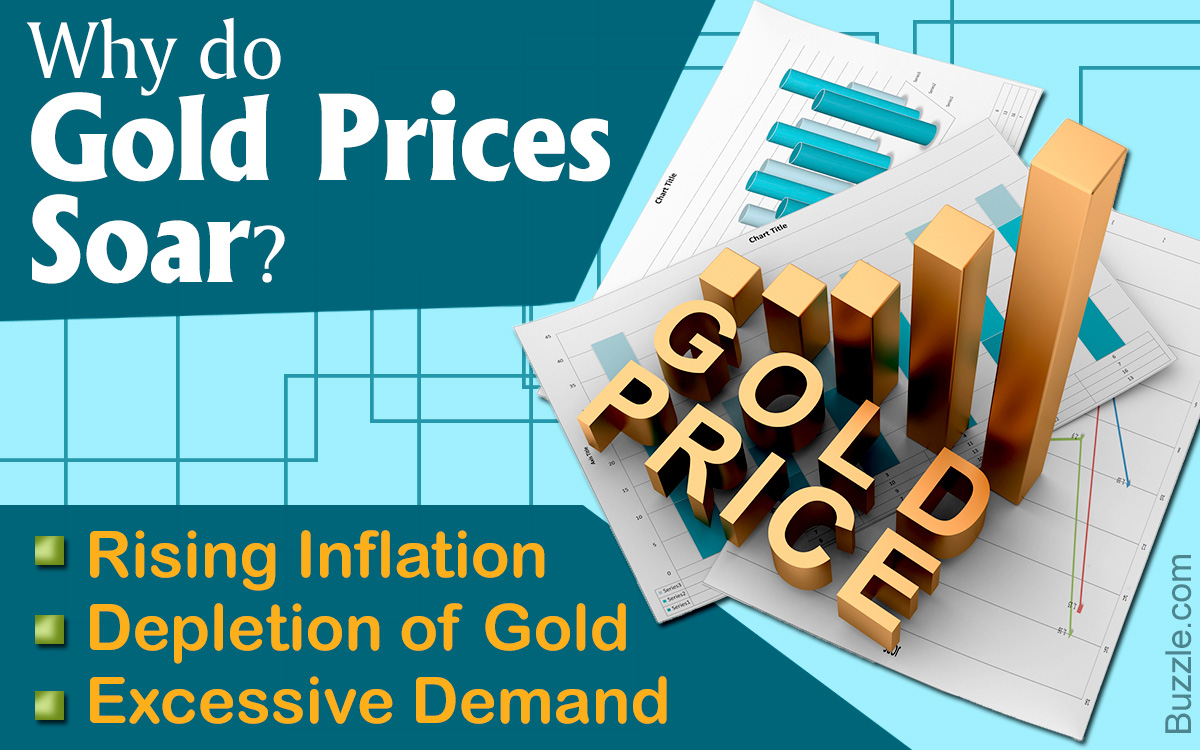 Ever wondered why the prices of gold seem to be skyrocketing all the time. Read this post to understand why.

Gold has always been an object of desire for individuals, investors as well as government’s national treasury. After all, there is no other object in this world equivalent to the paper currency and it’s value. Gold prices have always had the tendency to be well above prices of all other commodities. However, there have been certain factors which send the gold prices soaring all the time. I have listed them below for your benefit.

Why do Gold Prices Soar? 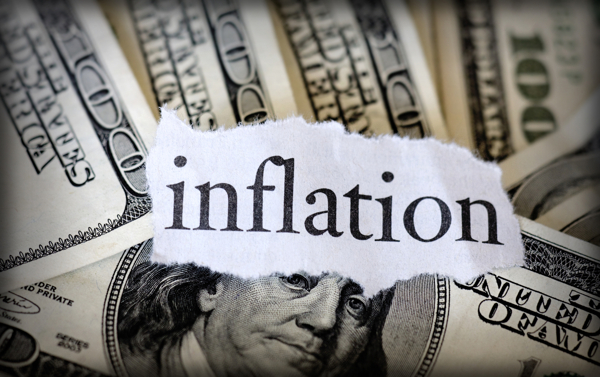 One of the most common explanation for rising prices of Gold is the ever-increasing inflation all around the world. Gold as a commodity has always been associated with economic fluctuations, interest rate fluctuations, etc. Rising gold prices cannot be attributed to falling value of the US dollar alone. After all, all the economies in the world are connected to one another in some way or the other. Rising inflation often reduces people’s faith in their economies and values of their currency. As a result, people consider gold to be a safer bet to deal with unforeseen price hikes. Experts often say that hike in gold prices started since the year 1972 when the then US President Nixon stopped the US Gold Standard. Gold was freely sold to the citizens at floating rate and the US government was intended to make profit from it. 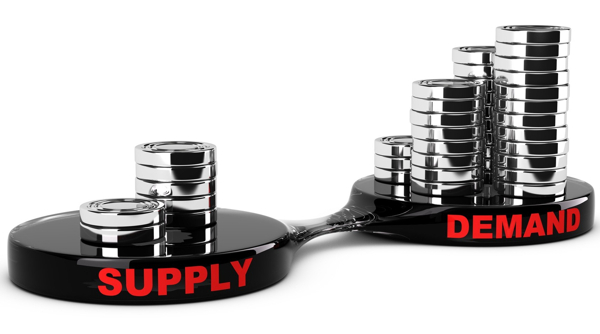 Some major gold producing nations around the world include India, USA, Australia, South Africa, China, Canada, New Zealand, etc. The general high demand for gold has led to fast depletion of gold availability in mines. In fact, one of the first and foremost gold mine located at Kolar in India has now shut down due to gold depletion. Readers might argue that there is enough gold around the world in different form ranging from jewelry to bullion. However, the fact remains that there is shortage of gold supply. Basic economic laws state that, any commodity that is limited in supply will always see a rise in its prices. 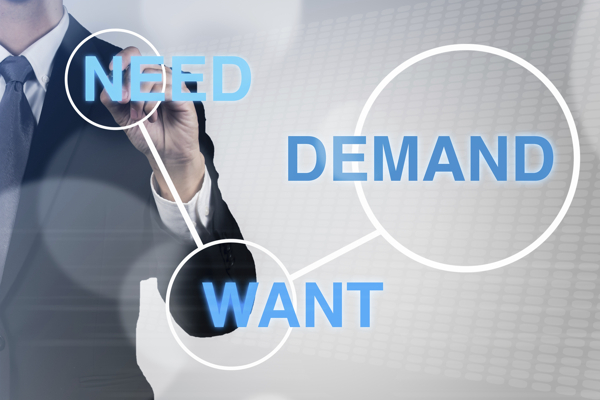 There is a consistently rising demand all around the world for gold. Experts state that 75% of gold is purchased for making gold jewelry, gold bullion and for medical purposes. In comparison only 25% of gold is demanded for investment purposes like gold bonds and by collectors and speculators of gold prices. India happens to be the country with largest demand for gold closely followed by the US. 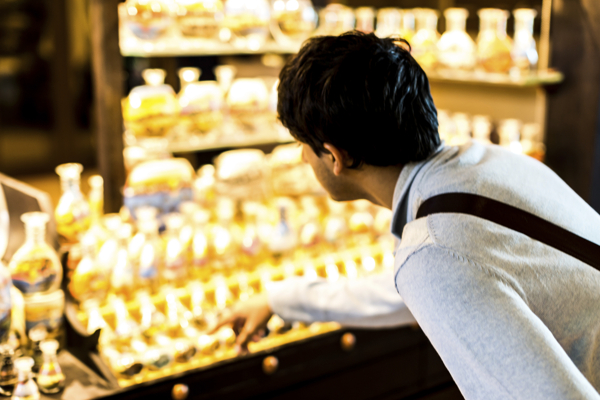 Gold market has always been a bulls market, with rising prices creating a fresh record of all time high each day. There are several hedgers and speculators who play in the gold market each day trying to make private profits out of gold speculation. This is one simple but major reason for rising gold prices. The speculations over fluctuating gold rates each day tend to make small time gold buyers worried about gold prices. To keep away losses over unforeseen gold price hikes in the future, these people tend to start buying gold way before they actually require it. This tendency not only pushes up gold prices but it also helps the speculators make a significant amount of profit. 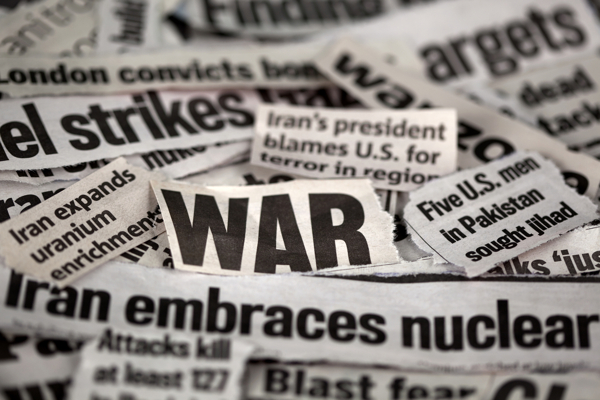 The world has been in a political turmoil in some or the other way for the past one and half centuries. It has been through two of the deadliest world wars. Such wars could not be fought by men alone. Nations needed pooling of funds to fuel the war-time expenditure. The wars along with the great depression forced the US government to take certain tough decisions like putting a ban on hoarding gold. Similarly, the economic scenario was such that people struggled to make the ends meet. In such times, people preferred holding gold nuggets over paper currency.

It is highly unlikely that the tendency of gold price hike will ever get reversed. It is like a bull set out on a run, which can never be coaxed to turn back. In fact, gold prices have been rapidly rising since the year 2001 and there has been no stopping. Not unless, the fictional King Midas will come alive and use his ‘Midas touch’ to make gold seem like just another metal.

7 Different Types of Taxes That You Pay
What is Meant by Economic Nationalism?
Here’s an Extensive Summary of 1933 Emergency Banking Act