An investment bank principally aids companies, corporations, and businesses in several functions, such as capital raising, underwriting, and generation of working capital. Here, we have provided a list of the best investment banks, which gives us an indication of the vast nature and sheer financial strength of some of these famous financial institutions. 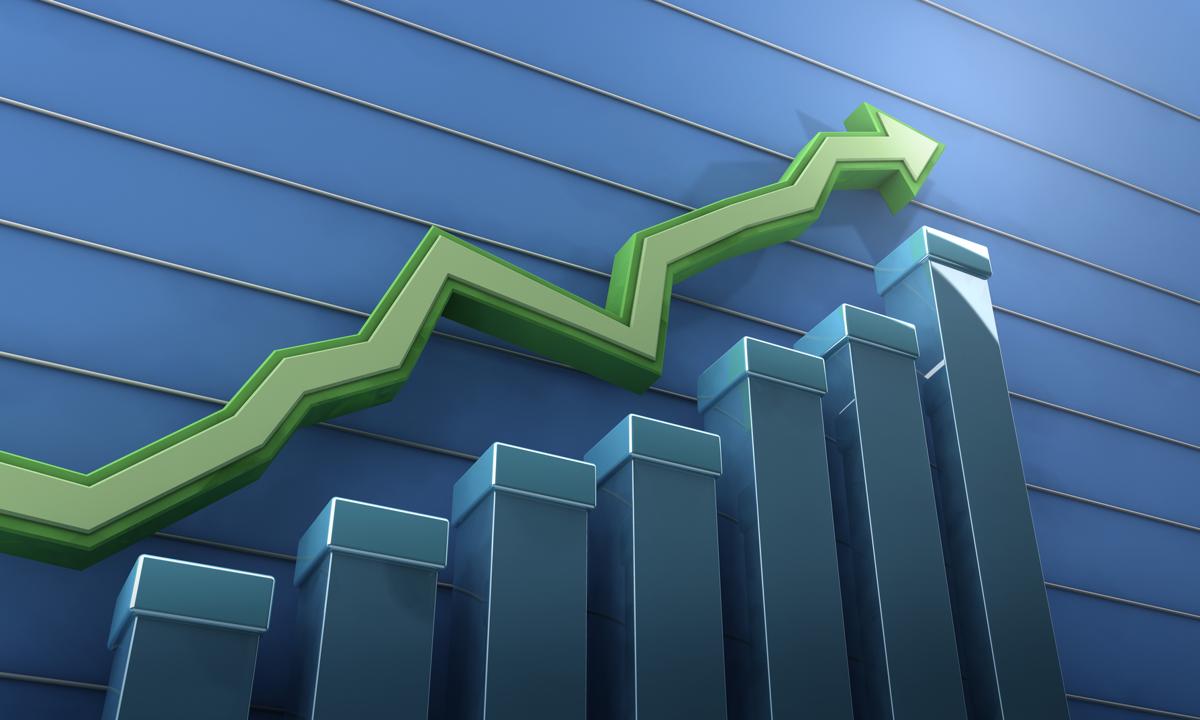 An investment bank principally aids companies, corporations, and businesses in several functions, such as capital raising, underwriting, and generation of working capital. Here, we have provided a list of the best investment banks, which gives us an indication of the vast nature and sheer financial strength of some of these famous financial institutions.

Investment banking is a vast field, upon which modern businesses operate and financially thrive. There are investment banks in every corner of the world, and there are bound to be several banks having several unheard names. Here is a general list of investment banks, that depicts the size and economic power of such financial institutions. It must be noted that the following is a list in no particular order.

The Bank of America, is a combination of two banks Bank of Italy (founded 1904) and Nationsbank (founded 1847). This bank is one of the oldest banks in the world and is also reputedly the second largest bank holding company in the United States, not to mention its second largest market capitalization capacity as well. The bank is reputed to be the largest wealth manager in the investment banking industry. The Bank of America is among the ‘big four banks’ of United States.

Wells Fargo is one among the big four ones. This bank is the fourth largest bank in United States and has the third largest market capitalization. Founded in 1852, this bank has violently fought against ill effects of the economic recession. As of 2007 it was the only bank to carry the AAA rating which, unfortunately, has dropped as a result of the recession.

The bank is the largest one in the United States by virtue of market capitalization, and is the third largest custodian of deposits. JPMorgan Chase is also known for its operations in hedge funds and a highly versatile service base of asset management, private wealth management and banking that is spread well over 60 countries.

Citigroup which is popularly known as ‘Citi’, is the world’s biggest financial service network which is spread over 140 countries. The company is also a prominent primary dealer in US treasury securities.

Other noteworthy mentions include:

Facts and figures are subject to continuous change, but the information on the investment banks, aforementioned, is true to date.