What Credit Score do I Need to Get a Mortgage?

The minimum credit score needed to get a mortgage is between 600 to 700, though this figure or score will vary from lender to lender, and accordingly your interest rate will also vary.

Home / Real Estate / What Credit Score do I Need to Get a Mortgage? 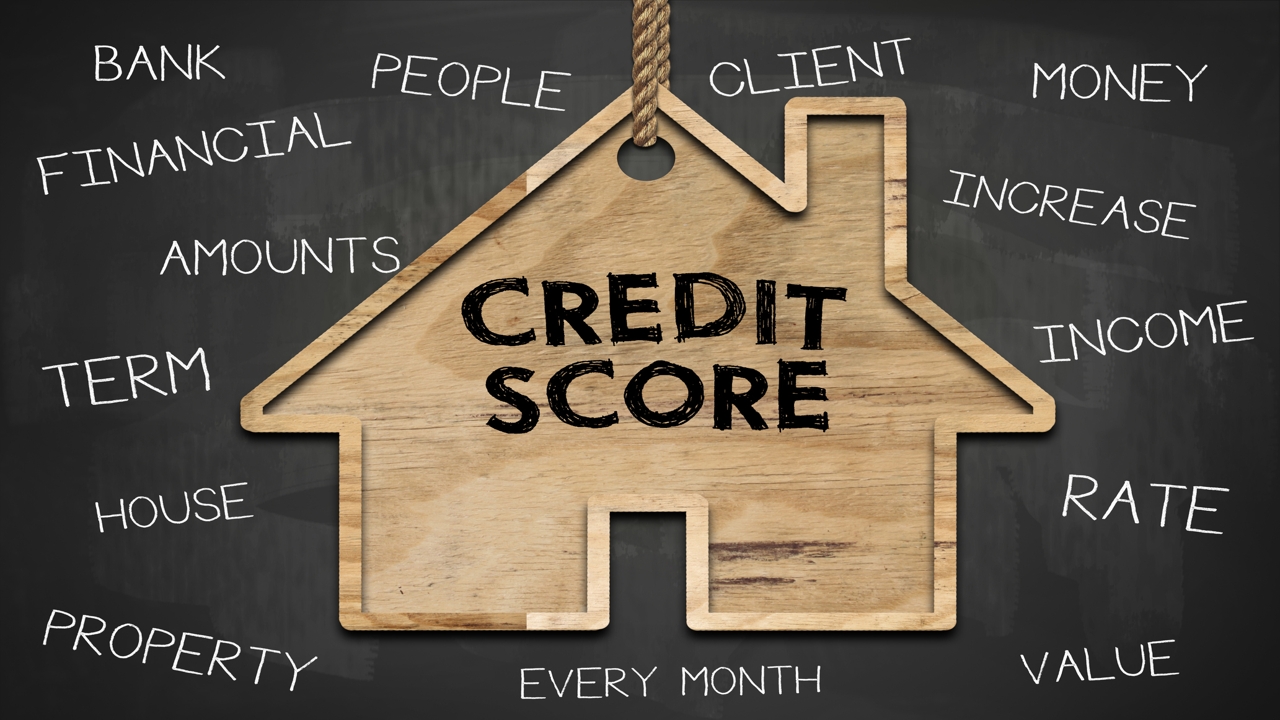 The minimum credit score needed to get a mortgage is between 600 to 700, though this figure or score will vary from lender to lender, and accordingly your interest rate will also vary.

The credit score needed for mortgage loans has changed substantially, due to the real estate bubble and the subprime crisis of 2007-09. The year 2011 started off as a year of change, where lenders started making the lending conditions more and more stricter, and the first thing that was adopted was a higher credit score requirement to sanction loans such as home mortgages.

The credit score needed for mortgage approval has been bumped up by lenders in order to avoid another subprime crisis, and prevent some of the losses that were incurred during the recession. Prior to that, several lenders approved loans for much lower credit scores, which of course resulted into losses. The logic behind subprime lending is that a mortgage is a secured loan, and the price of real estate is almost always on the rise, which makes it easy to recover a defaulted loan.

However, in the recession, when real estate prices crashed and borrowers could not make their payments, lenders went into a substantial loss. Some of them even had to file for bankruptcy. Hence, today, the requisite credit score to get a mortgage has been made much stricter.

Frankly, a credit score between 600 to 700 is considered as acceptable. However, the required score differs from lender to lender, and also as per your income level and credit report. On a rating scale, 620 is the midpoint of all the mortgage underwriting procedures. The FICO scale extends from 300 being the lowest to 850 being the highest. From a mortgage prospective, 300 to 620 is considered a bad credit score with subprime risks.

In contrast, as we go above 620, which is the average point, the rate of interest and loan approval becomes better and better. The ideal credit score would be 850, since it will get you an assured approval and the lowest interest rate in the market. Anything above 700 is considered a good score. In fact, the Federal Housing Administration (FHA), Freddie Mac, and Fannie Mae also recommend 700 as the ideal score. Between 700 to 850, you will be charged about 5% rate of interest.

Apart from the credit score, the lender is bound to review the following facts about an applicant: