What Causes Bank Runs and How to Prevent Them

What causes bank runs? What happens during a bank run? How are they prevented? Continue reading to find answers to these and other such FAQs about bank runs, which will help you get a better understanding of the entire concept.

Home / General / What Causes Bank Runs and How to Prevent Them

What causes bank runs? What happens during a bank run? How are they prevented? Continue reading to find answers to these and other such FAQs about bank runs, which will help you get a better understanding of the entire concept. 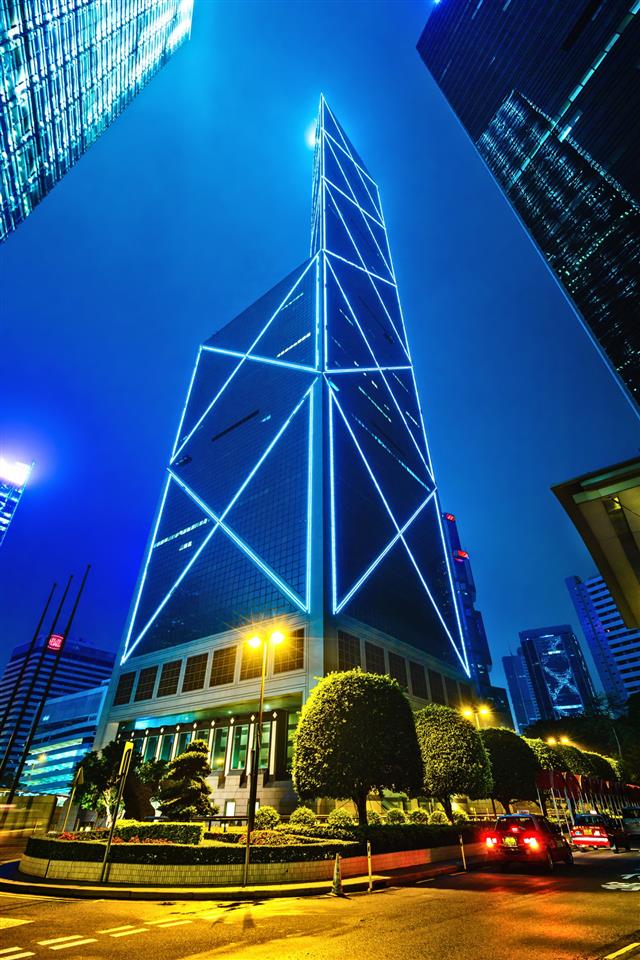 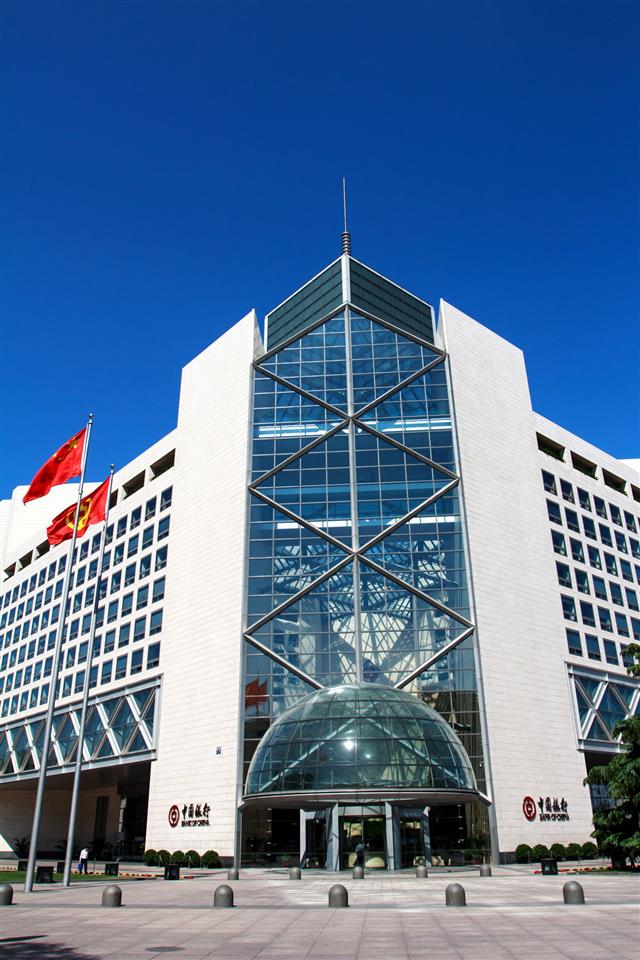 In economics, a ‘bank run’ refers to a situation which arises when a large number of customers try to withdraw their funds from the bank at the same time and cause the bank to become insolvent, as the reserves with it are not sufficient to cover these withdrawals. The customers usually tend to take this step when they feel that the bank is failing, and they will lose their money. During a bank run, the likelihood of default tends to increase with an increase in withdrawal, which, in turn, fuels further withdrawal. As time elapses, these bank runs trigger a financial crisis referred to as ‘banking panic’, wherein several banks suffer the same fate at a particular point of time. In order to understand what causes bank runs, one has to go through the minor details of what happens when it occurs.

What Happens During a Bank Run?

Bank run, also referred to as the run on the bank, is not some process which happens overnight, but is a process which gradually builds up generally as a result of panic among the general public. When economic crisis occurs, but obviously the general public tends to get restless. At this point of time, people are specially worried about their funds which are deposited in the banks. When people realize that their hard-earned money is not safe in the bank which is vulnerable to economic failure, they try to withdraw the money with the intention of investing it in some other source which is relatively safe, or to simply keep it with themselves without investing it anywhere.

As crisis deepens, people become more and more restless – to a point that they decide in favor of withdrawing their money. The banks though are caught in catch 22 situation in this case as they usually don’t retain the funds they have as deposits, but instead keep a part of the overall deposits and invest the remaining in various other sources. It is this process of investing by which banks make money. The part of the overall deposit kept back is usually sufficient for the bank when it comes to routine transactions. But when all the customers of a bank descend upon it at the same time demanding their funds, this amount in hand is not sufficient at all.

When the bank gives in to the demands made by customers, it runs out of funds and becomes insolvent. More importantly, bank runs don’t just stop there, but trigger what is referred to as ‘systemic banking crisis’, wherein virtually all the banking capital in the economy is wiped out. When banks fall short of money to meet these withdrawal demands, they are forced to call in various investments; and this in turn results in debtors and companies becoming insolvent.

How are Bank Runs Prevented?

Taking the severity of bank runs it consideration, it becomes all the more important for banks to prevent such a situation from occurring. In order to prevent it, a bank can resort to one of the several prevention measures at its disposal. These include encouraging term deposits which cannot be withdrawn on demand, impose reserve ratio requirement limiting a proportion of deposits the bank can invest, taking deposits from depositors who are less likely to observe common information which can trigger panic, suspend withdrawals to stop a bank run, etc.

At the same time, the administration as a whole can also take some preventive measures – such as introducing full-reserve banking and deposit insurance, to prevent bank runs in the economy. Even the central bank makes some provision to lend short-term loans to those banks which are in crisis to help them sustain the bad phase.

There is no dearth of examples of bank runs in the history. At least eight bank runs have been reported from various parts of the world over the last decade alone; the last of which came with the failure of DSB Bank in Netherlands in 2009. In the United States, quite a few recessions have been triggered by runs on the bank caused by panic among people. With quite a few examples in the recent past, banks have no doubt become cautious about this crisis. But that doesn’t mean that the chances of bank runs can be ruled out in the economic conditions prevailing today. 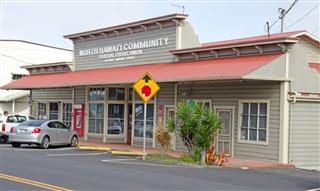 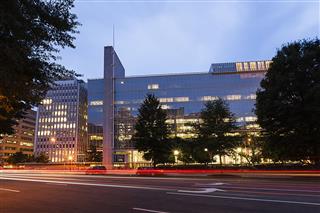 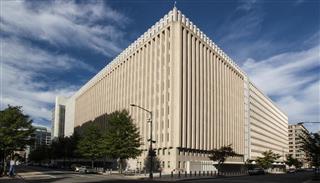 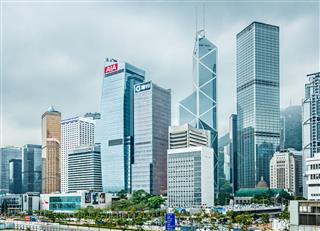