Pros and Cons of Mobile Banking

The findings of a latest survey show that Mobile devices account for nearly 25% of visits to a bank website. The reason is simply the convenience and portability that the cell phone offers. But this comfort comes with a price. Given below are the pros and cons of mobile banking that you must know before accessing your account from your mobile phone. 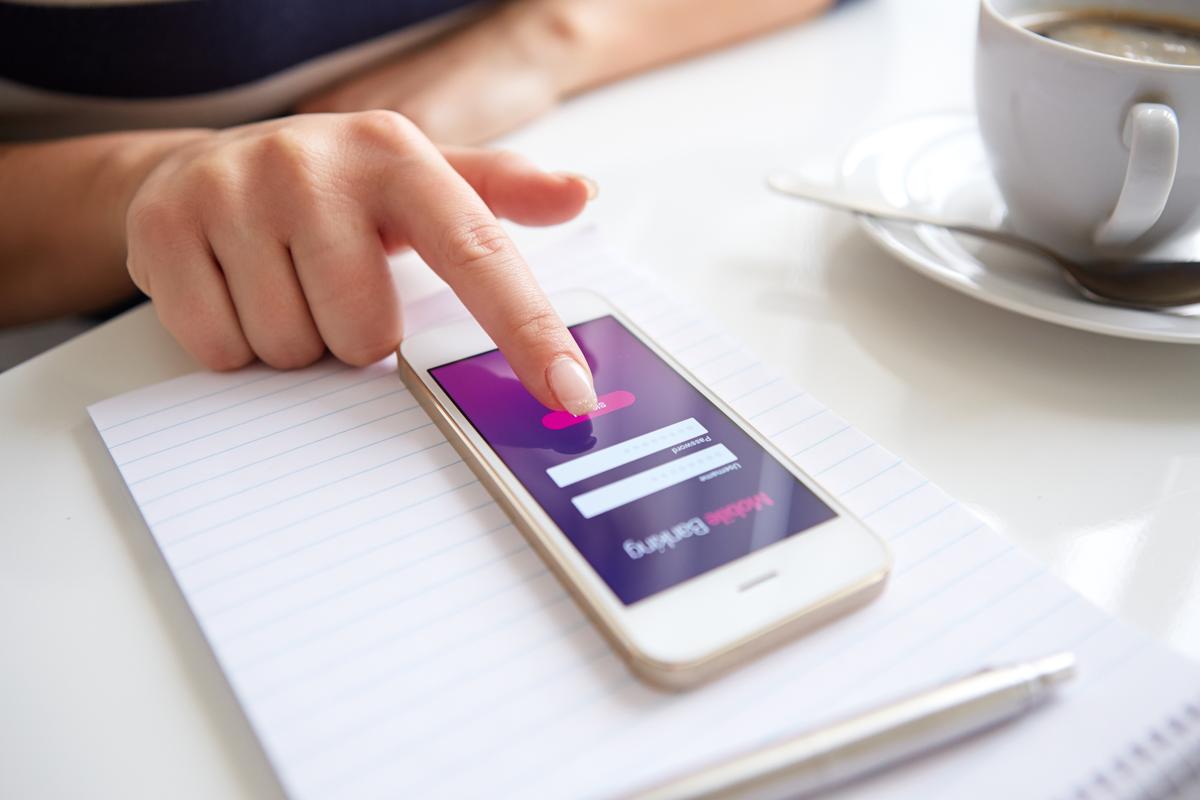 The findings of a latest survey show that Mobile devices account for nearly 25% of visits to a bank website. The reason is simply the convenience and portability that the cell phone offers. But this comfort comes with a price. Given below are the pros and cons of mobile banking that you must know before accessing your account from your mobile phone. 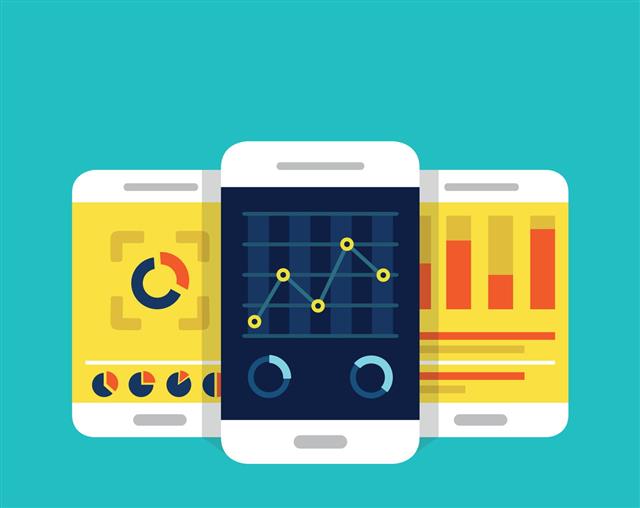 According to a new database released by the World Bank in April this year, nearly 2.5 billion people, almost one half of the adult population around the world, don’t have any formal access to our complex financial system, let alone, its simplest format – the banking system. This leaves a major fraction of the poor population dependent on private money lenders, who charge very high interest rates contributing to the vicious cycle of exploitation and poverty.

Moreover, financial exclusion of a major part of the world population has also occurred because of several other reasons that include, poor bank infrastructure, long travel distance to banks and the amount of paperwork required to open a bank account. These glaring issues have been now realized by financial institutions. The central banks of almost all developing countries are pushing reforms on a mammoth scale to bank the unbanked poor and in this massive endeavor, technology is turning out to be their greatest hope.

The most famous among all the measures adopted to bank nearly half of the unbanked adult population is mobile banking. The surge of optimism surrounding this latest technology that has the immense potential to alleviate billions of people from poverty, has been fueled by the exponential increase in the number of mobile subscribers all across the globe, with developing economies like India and China, leading the way.

To just give you a perspective, Cisco’s recently published “Visual Networking Index (VNI) Global Mobile Data Traffic Forecast Update” stated that by the end of 2012, the number of mobile devices in the world will exceed the World’s population! If all goes well, it may be possible for mobile banking to transform the world’s financial landscape and redefine the relations of banks and its consumers, not only in developing countries but also in the developed ones. While we look forward to mobile banking revolution shape our lives, we need to understand both sides of the coin, to get a larger perspective. Here we analyze what’s so perfect about this form of banking and what’s the issue we may encounter in its execution.

There are a lot of benefits of banking using mobile phones. The obvious is that this is a time saving, no-queue method of banking wherein almost all banking related services can be accessed through the mobile. It also offers services like ATM locator, remote deposits as well as mobile payments to the users. The biggest boost to this technology is the availability of smartphones that have simply made our lives easier.

As with any new technology, the mobile banking too, has its disadvantages. Listed below are the major ones.

With the increased usage of smartphones and accessibility to high-speed Internet on cell phone, mobile banking was the obvious next technological step. Without any doubt, it provides the comfort and hassle-free account accessibility. But as far as information security is concerned, it definitely leaves much to be desired. If you ask me, unless banks come up with a 100% secure way of mobile banking, it is best to use mobile banking only when absolutely necessary.