What is Progressive Tax?

Most free economies under democratic rule tend to apply the model of progressive taxation or progressive tax. Here are some extracts about the system, its merits and some demerits. Let's take a look.

Home / General / What is Progressive Tax? 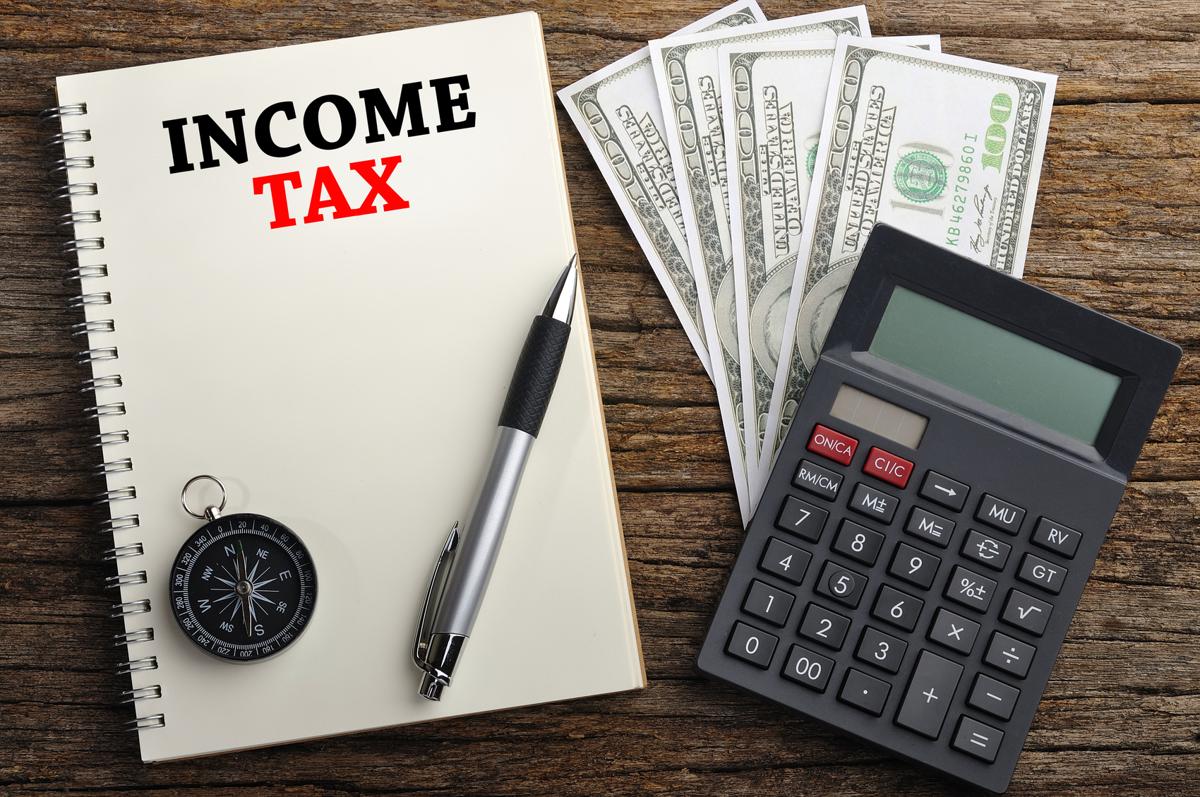 Most free economies under democratic rule tend to apply the model of progressive taxation or progressive tax. Here are some extracts about the system, its merits and some demerits. Let’s take a look.

Overall, the attempt is to make a taxation structure which is more fair, affordable and, in frank words, welcomed by the people. Several arguments for and against progressive tax have been presented. It must be noted that Adam Smith’s Wealth of Nations and the French Declaration of the Rights of Man and of the Citizen of 1789, are two historically crucial and significant documents, suggesting this tax system.

What is Progressive Tax

Earlier, before the establishment of modern democracy, the kings and monarchs, used to impose a fixed rate of tax. For example, they would take away a portion of harvest as tax. This rate which was known as flat tax, was uniform throughout the population. In some cases, monarchies are also known to have levied taxes that had a flat amount that was imposed irrespective of income, economic conditions and other such factors.

Modern times have largely seen a great change in taxation systems. Today maximum number of economies use a combination of both progressive and flat tax systems. In some minor jurisdictions the phenomena of regressive tax is also used. Overall, the definition can go as, a tax, the rate of which and at which is levied goes on increasing in accordance with the increase in the volume of subject that is being taxed.

The most important tax that we pay today is, of course, the income tax. Income tax of almost all nations is progressive in nature, that is the rate goes on increasing as the income level increases. The other taxes such as sales tax and value added tax are flat taxes and regressive taxes, respectively. Here’s a progressive tax example:

The Federal tax brackets, which have been specified by the IRS are applicable as follows for unmarried individuals:

It is of course, visible that the amount and tax rate goes on increasing with the income earned/assessed. Apart from that, to make matters easier and also convenient, some good deductions have been provided by the IRS, so that people would not have to pay tax on some essential expenditures.

The problem with progressive tax is that the weight-age of both the arguments is equally true. In fact it is the system that suits us the best, at the moment. Here are a few arguments.

For: The best argument is that it is a taxation system that is accepted by the public and is convenient for not just the government, but also for the majority of the people. Secondly, the most important connotation is that this system keeps alive the economy, as less tax means more money in people’s pockets, which means, more purchasing power, which means more production processes, and the cycle goes on. Thirdly, this system applies to everybody, hence there is lesser evasion, better revenue and better finances for public administration.

Against: The arguments against this system start with one big violation of principles. Well, it violates the principle of ‘equality before law’. Another principle is that it makes the state revenue drop down. These arguments though short, are solid and realistic. After all, no tax system is the ideal one, right?

There are several theories and systems that are put forth, for factoring out the rate and brackets of tax. Some of these theories include, Suits index, Gini coefficient, Theil index, Atkinson index, and Robin Hood index. In a tax known as fair tax, the expenditure, instead of income was suggested as the subject of taxation.