Fidelity funds is a family of investment funds which is quite well-known in North America and Europe. Here is a brief description about the best Fidelity funds for 2012. 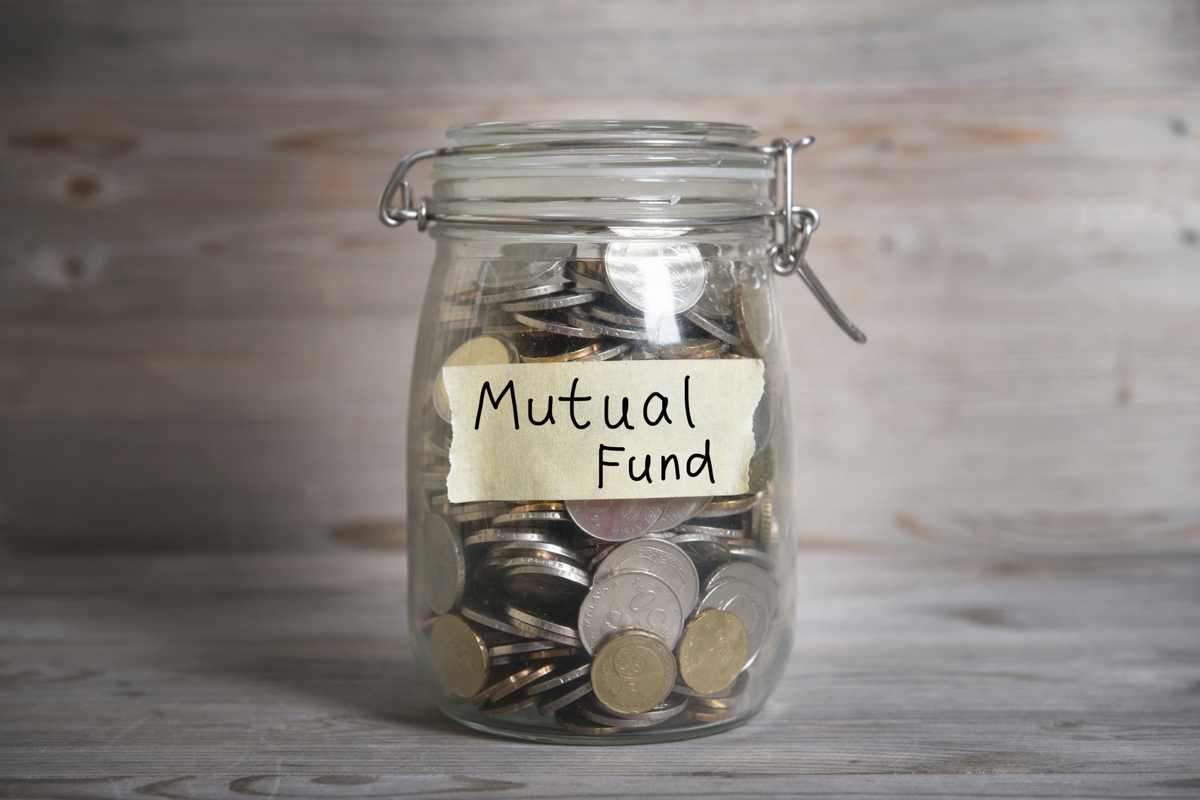 Fidelity funds is a family of investment funds which is quite well-known in North America and Europe. Here is a brief description about the best Fidelity funds for 2012.

All Fidelity funds are managed by a privately owned company known as Fidelity Investments. The popularity and the number of funds provided by this investment firm is such that ‘Fidelity funds’ has become a household brand and industry in itself. This company has 500 different funds in operation with an investment from more than 20 million investors pooled in. Officially known as the FMR LLC, Fidelity Investments servers customers in North America.

Fidelity International Limited (FIL) is the international operations branch of the company. The company’s founding family, the Johnson family, still holds the majority share in working of the business. The current key people include Edward “Ned” C. Johnson III and his daughter Abigail Johnson, who is the 22nd wealthiest person in USA, according to Forbes. The company offers wealth management services, online brokerage and mutual funds which invest in various financial sectors worldwide.

The term ‘Fidelity funds’ refers to the huge family of investment funds which are provided by Fidelity Investments. The types of investments and funds, provided by the company are largely versatile and operate in an enormous spectrum.

Almost all the top funds operate in the same manner which is congruent to the mechanism of most mutual funds. A fund is principally a large pool of money, which is contributed by several people, by purchasing, what is known as a ‘share’ of the fund. In some cases, the entry into the fund is direct, that is without the purchase of the share. The investment per share is substantial and can be a one time investment or it can also be an installment based investment.

The pool of funds is managed by fund managers who have extensive market hardened experience. Managers invest the amount paid by investors into several different underwritten sources, which have a high yield. These yields are then divided into several parts and are distributed by the company within the investors and also within several of its employees. Some of the common investment funds which are provided by Fidelity include, the following:

The following are some of the top Fidelity mutual funds and the best long term investments, which you may consider.

Though these are the best Fidelity mutual funds, it is essential to make a personal analysis of these funds before you actually invest. The best way to judge the top funds is to get a prospectus and study the investments and the returns over investments. Browse through the range of funds offered by Fidelity, to choose one which perfectly suits your requirements.

Study the past performance of the fund, the sectors it is investing in, fees and commission charged and the performance of the fund manager at the helm of affairs, before making your decision. The company’s website offers detailed information. As you know, mutual funds are subject to market risks and therefore, it’s essential that you evaluate the risk involved before investing.