How Does Currency Devaluation Work?

Currency devaluation is a situation where the value of a particular currency has been devalued either by automatic market forces or by intentionally devaluing its currency. 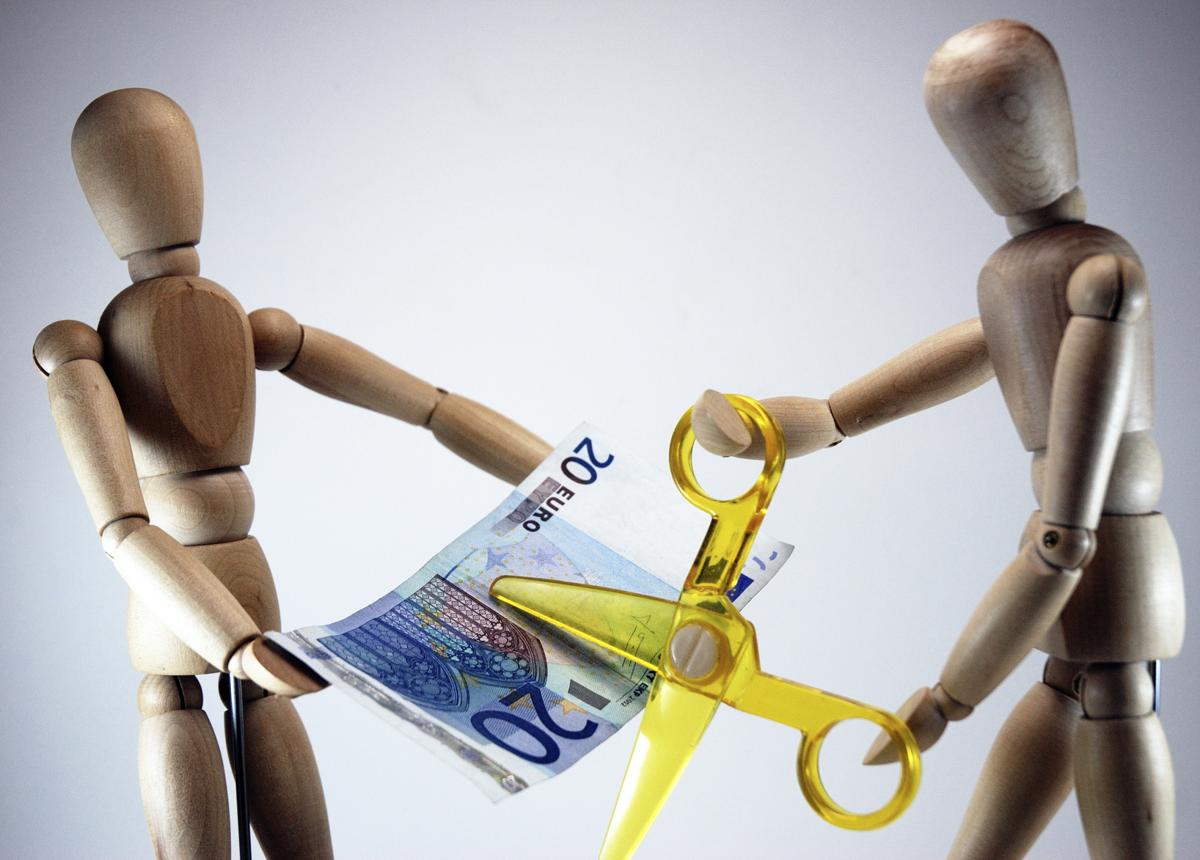 Currency devaluation is a situation where the value of a particular currency has been devalued either by automatic market forces or by intentionally devaluing its currency.

Currency devaluation is lowering the value of a currency. The value of a devalued currency is low particularly to the other nations, because foreigners can now buy more goods in the same amount of money.

There are two ways in which a currency can be devalued.

An economy can devalue its currency by printing more currency notes or by devaluing the currency under the Fixed Exchange Rate system. An economy can change its money supply by printing more notes and creating electronic bank credit and then it is added to the economy. Also the demand for a currency can increase significantly, if foreign countries demand their currencies for their local transactions. Similarly if a currency’s demand falls down, then it’s currency faces devaluation.

In times, when a currency’s demand has lowered, a country devalues its own currency to attract other countries demand. As the currency is devalued, a foreign country will be able to buy more number of goods with the same amount of money. Therefore, tourists and importers will be willing to deal with countries which have devalued its currencies to gain profit margin.

In devaluation, Domestic currency becomes cheaper than the other countries. This enables the foreigners to spend less money and get the same goods or get more goods at the same price.

In devaluation, imports become expensive as a domestic country will end up paying more money for the same quantity. This will discourage the importer to import more goods. Its effect can be bad and good both depending on the country’s trade deficit and its self-sufficiency.

Devalued currency makes an economy’s exports more favorable. This is because their currency has become cheaper than other countries, increasing the demand from the importers.

This is one major advantage that a country can attain increasing foreign exchange reserves without affecting the domestic value of their currency, per se. The major impact of this will be felt by those who deal with imports and exports for business and arbitragers who try to profit from small variations in different currencies. Though, devaluation in the long run does have ill-economic effects; like inflation.

3. Growth Because of Increased Money Supply

Devaluation will lead to an increased money supply in an economy, which in turn will increase aggregate consumption, demand, saving and investment. All these increments will lead to some amount of growth in an economy.

Devaluation can be a way in which a country can discourage imports (if a country’s imports are more than their exports) and balance the trade deficits by making imports more expensive.

Reduced imports leads to increase in the demand for domestic goods. This increases the domestic supply of goods in an economy and which in turn increases economic activities that require more manpower; leading to increasing employment rates and reducing unemployment rates.

If a major part of an economy is dependent on imports then, devaluation can lead to major economic losses.

This occurs in a situation where a currency is devalued and it results into inflation accompanied with a high unemployment rate. This is a bad situation, as the rising prices leads to further unemployment and the current wages are not sufficient to keep the employed in par with the current prices.

Devaluation of a currency is a sign of economic weakness, which can hamper the creditworthiness of an economy in the global market; Making it very unreliable.

Devaluation of a currency makes the investors very skeptical about the economy’s future prospects. Therefore, they would look at withdrawing their investments from Foreign Institutional Investments and Foreign Direct Investments, leading to a situation of capital flight.

Devaluation of a currency is definitely not a good economic indicator. A country chooses to devalue its currency only when it does not find any other option to revive and stimulate the economy again. History says that devaluation of a currency can lead massive economic set back. The policy makers need to be very cautious and sensitive while dealing with economic problems under such circumstances.