Currency hedging is a technique used by importer firms in order to prevent losses, that may accrue, on account of unfavorable exchange rate movements. There are various strategies used in this process, which shall be discussed in the following paragraphs. 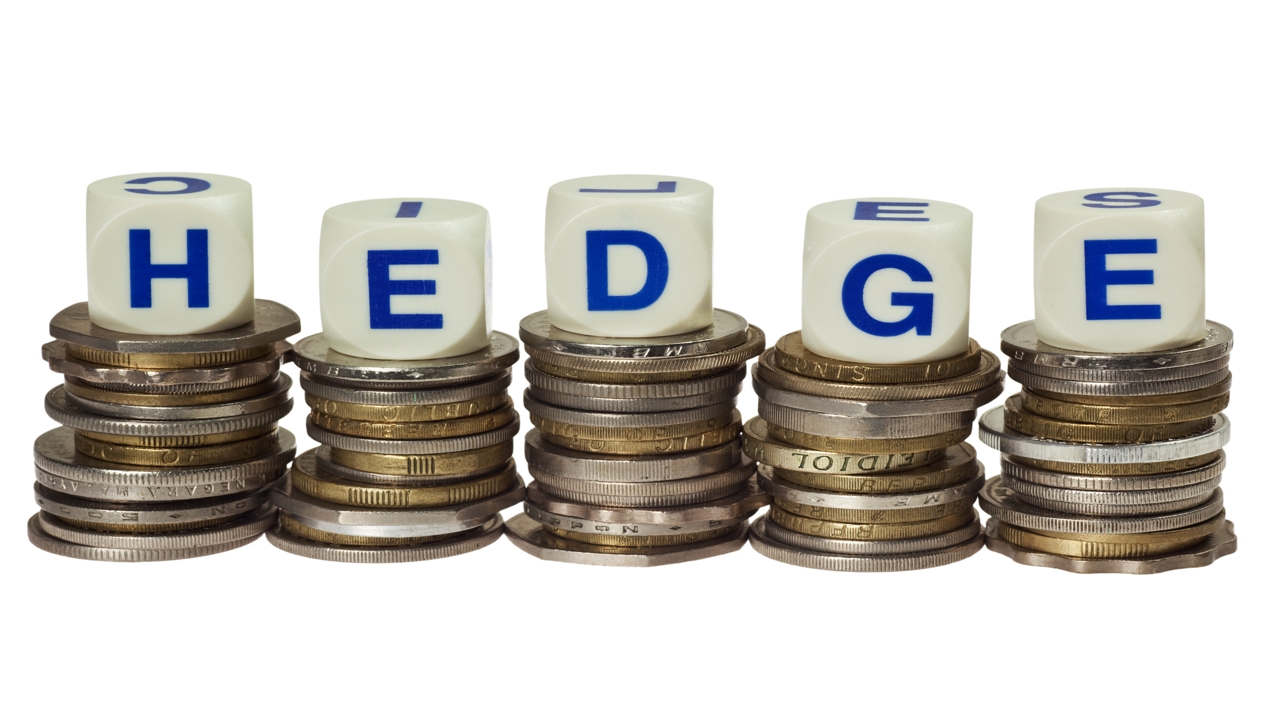 Currency hedging is a technique used by importer firms in order to prevent losses, that may accrue, on account of unfavorable exchange rate movements. There are various strategies used in this process, which shall be discussed in the following paragraphs.

Companies have to hedge foreign exchange exposure, the impact of which can be felt on the income statement and the balance sheet. Foreign exchange exposure refers to financial and economic risk that a company would have to face on account of unfavorable exchange rate movements. The effects of which are felt in the form of reduced profits or increased losses. The effect of currency fluctuations on the translation of foreign assets and liabilities, of a multinational company for the purpose of accounting in the currency of the parent company, is known as translation exposure.

The Need for Currency Hedging

Exporters and importers face the risk of transactions exposure, because the payment received or made is in a foreign currency. For instance, a US based importer may be engaged in importing precision tools from a German exporter. The importing firm would most likely be required to pay the exporter in Euros. Supposing a consignment of precision tools is to be received 3 months into the future and in the mean time the dollar depreciates, the importer would be able to purchase fewer Euros with Dollars.

In other words, the firm would be forced to pay more for the goods. Moreover, since the tools become relatively expensive, he may find it difficult to sell the goods in the domestic market. In other words, he incurs a loss on account of foreign exchange exposure. Hence, the need for hedging arises. The following strategies can be used as a hedge against unfavorable exchange rate movements.

Strategies to Reduce the Risk of Currency Fluctuations

The long agrees to buy, while the short agrees to sell, the currency at the predetermined price in the future. This arrangement helps eliminate uncertainty, in the amount of payment that has to be made, on account of fluctuating foreign currency. The importer can take a long position in the forward contract and thus eliminate risks.

A futures contract was designed in order to overcome the disadvantages of a forward contract. One of the disadvantages, of a forward contract, is that the contract is not standardized. Moreover marking to market feature, that allows for the daily settlement of profits and losses due to fluctuation in currencies, is also not available. In other words, the entire payment has to be made or received, in one go, at some point of time in the future. Hence, the chances of default are high.

A standardized futures contract is traded in regulated exchanges and marking to market is a must. Hence a futures contract, that allows the importer to pay a fixed price for the Euros that would be purchased at a later date, can help him hedge foreign exchange risks.

Options, as the name suggests, gives the importer the option of buying the asset or currency at a predetermined price, on or before the expiry of the contract. Forwards and futures allow the importer to eliminate the risk of having to buy Euros by exchanging more Dollars on account of the depreciating dollar. However, if the dollar appreciates, the importer will stand to lose. This is because he would be obligated to buy Euros by exchanging Dollars at the predetermined rate and would be unable to exchange dollars for Euros at the prevailing favorable exchange rate.

This disadvantage can be overcome by buying a call option that would give the importer the right to buy the currency at a predetermined rate rather than obligate him to do so. American call options allow the purchase of currency at the predetermined contract price on or before the expiry of the contract. European options, on the other hand, allow the purchase of currency only on the expiry of the contract.

The importer can enter into a currency swap with a European trader who needs Dollars. In other words, the company exchanges a fixed amount of Dollars for Euros so that he has the necessary foreign currency to make payments in future. The importer is expected to pay interest, at a fixed or floating rate, on the Euros borrowed while the European trader pays interest on the Dollars to the importer. On the maturity date of the swap, the currencies are exchanged so that the parties have the currency they started out with. These swaps are negotiable for at least 10 years, thus making them a highly flexible strategy for currency hedging by importers.

The type of currency hedging strategy used, will depend on the expectations and needs of the importer. A greater desire for flexibility may propel the importer to opt for swaps and options. In case of forwards and futures, familiarity with the counter party to the contract would determine the strategy. In other words, if the parties to the contract know each other, they would prefer a forward contract that can be customized to suit the needs of the parties. Lack of familiarity would make standardized, exchange traded futures ideal for currency hedging by importers.