Things You Should Know about Graduated Income Tax

Graduated income tax laws are found in many countries including the United States. In this article, we will inform you about various aspects of graduated or progressive taxes.

Home / General / Things You Should Know about Graduated Income Tax 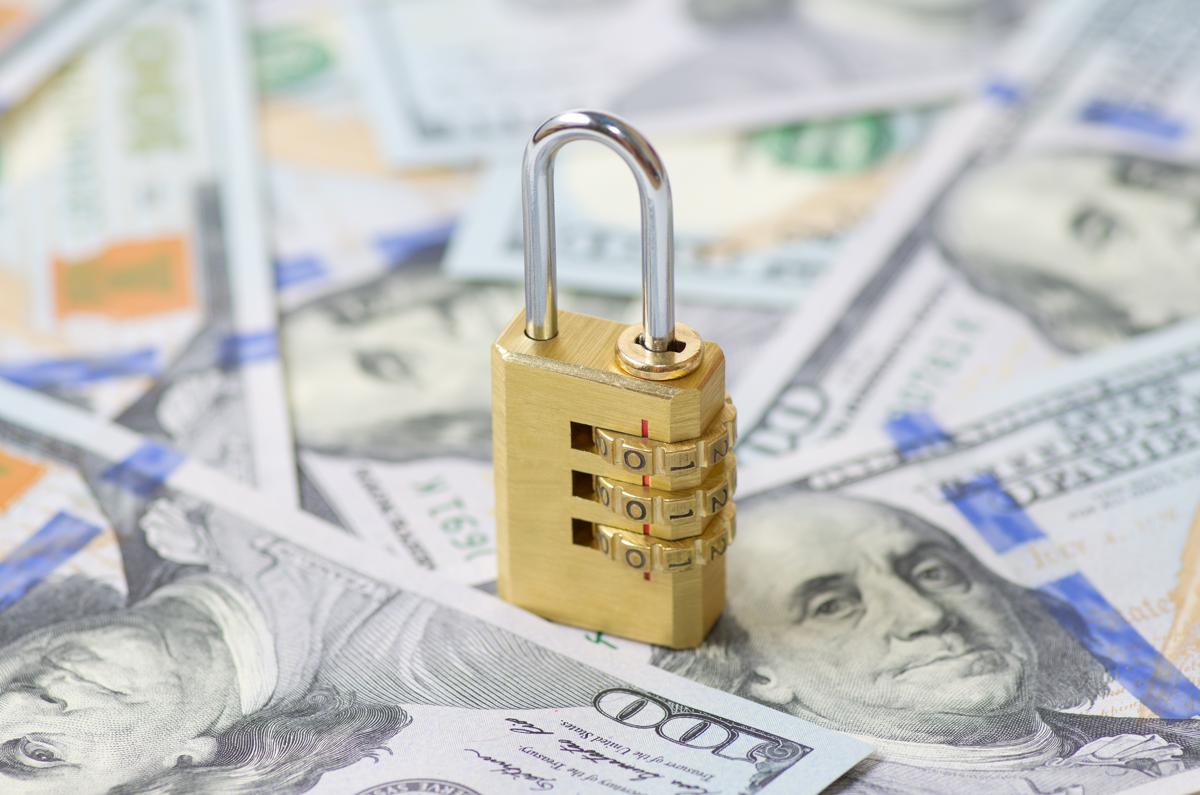 Graduated income tax laws are found in many countries including the United States. In this article, we will inform you about various aspects of graduated or progressive taxes.

In every country, income tax is an integral part of government’s financial policies. The money raised from the income tax is used for growth and development of that country. Income taxes are generally of two types; regressive and progressive.

In regressive taxes, tax is only levied on a smaller percentage of the income, but in progressive / graduated income tax, the tax is charged with increase in income every year. If you’re still left wondering about progressive or graduated taxes, then keep reading.

What is a Graduated Income Tax

It was in the year 1862 that the government passed the nation’s first income tax laws. It was this law from which the modern-day income tax laws and rules have been devised to quite a large extent. In those times of Civil war, a person earning anywhere between US$600 to US$10,000 was charged income tax at the rate of 3%. Individuals with an income higher than US$10,000 had to pay income tax at a higher rate.

There are two schools of thoughts when it comes to graduated income tax. People who are supporters of graduated tax are of the view that, people who earn more must pay a larger sum of money to the government as they’re more privileged in society.

Those who regard progressive taxes fair, explain that if the cost of living in a city is, say suppose US$10,000 and an individual is earning only US$12,000 he may have no liberty to spend some extra money, or to pay as taxes. However, if someone in the same city is earning US$50,000, he has large amount of discretionary money and there is no harm, if some amount from the discretionary money is given to the government.

People who oppose the progressive tax argue that, it lays unnecessary burden on higher income group individuals. With increase in income if the income tax keeps increasing, a person will rarely be able to increase his productivity; so say the anti graduated income tax people. They stand in unison against such tax measures by saying that it is completely unfair on the part of government to charge the higher income group, and keep less bars on lower income individuals.

The controversial history of the graduated income tax has always been a topic of discussion amongst scholars. Be it Karl Marx, Adam Smith or present day economists and sociologists, there can be no end to the ongoing debate of idealistic tax laws. But it is a fact that progressive tax laws have been an integral part of many democracies, and is here to stay.