Schedule B is principally a part of Form 1040, which is used to report and declare income that gets accrued by ownership of certain assets, and here are some guidelines for filing the same. 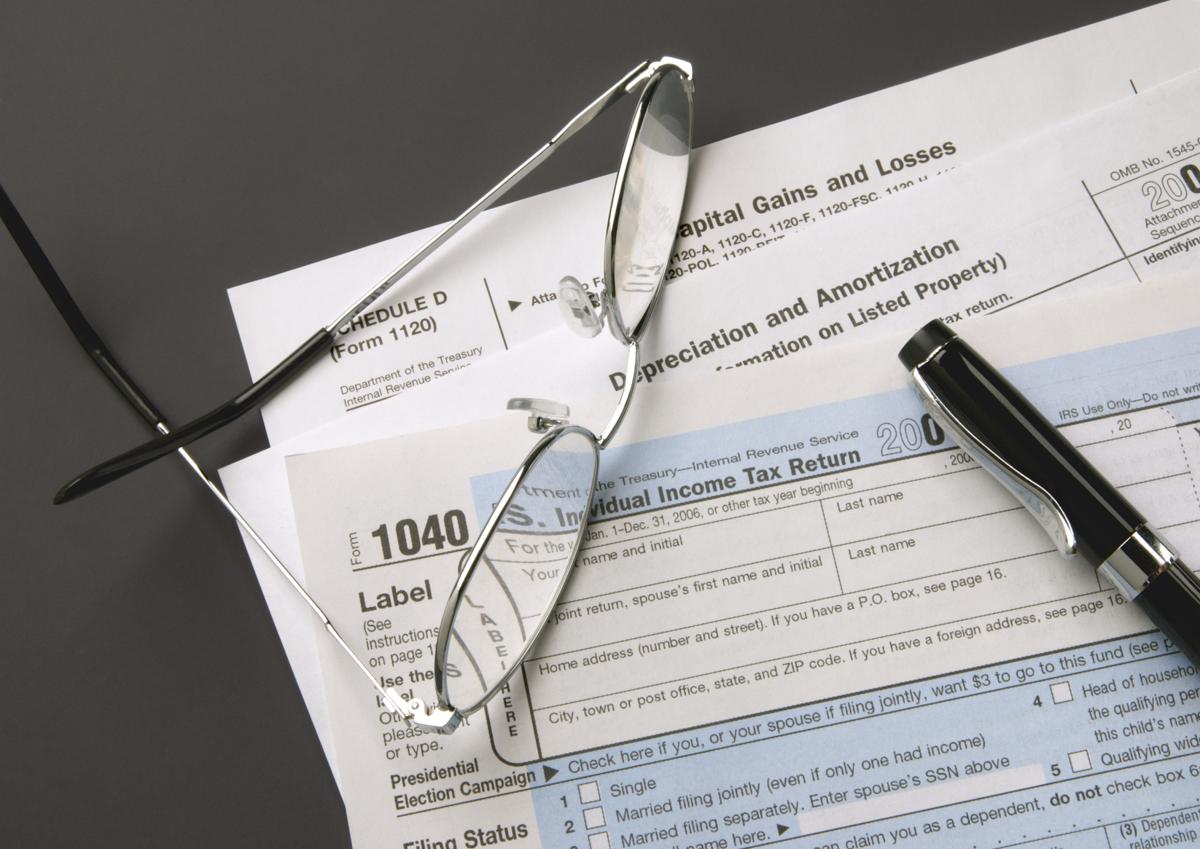 Schedule B is principally a part of Form 1040, which is used to report and declare income that gets accrued by ownership of certain assets, and here are some guidelines for filing the same.

Filing an income tax return is an essential duty of every citizen, earning or not. After all, the taxes that we pay are used for crucial matters of public interest, ranging from defense, civic amenities, medical services, and also internal security. The Form 1040 that we file with the Internal Revenue Services (IRS) is the U.S. Individual Income Tax Return that is the principal one for all individuals. Within this, there are several steps that are used to report all possible incomes.

This form is divided into several schedules, of which A, B, C and D are the prominent ones. Schedule A reports your general income that is earned through profession, employment, or business, or by simply, owning certain assets. Schedule B, on the other hand, reports the income that gets accrued or accumulated as a result of ownership of certain financial assets.

What is Schedule B?

This is rather short, and the total items that you would fill up would be divided into three categories. These include interests, ordinary dividends, and lastly, foreign accounts and trusts. There are also some deductions within the schedule that can be availed as per the list of tax deductions. Your instructions page that comes with the Form 1040 would help you to comply with the deduction procedure and decorum, or you can also refer to the official website of the IRS.

As per the IRS, a tax return filer can use additional printable formats of lines 1 to 5, for additional reporting.

How to Fill It Out?

As mentioned above, the Schedule B is divided into three parts, namely interests received, ordinary dividends, and lastly, foreign accounts. The following are the instructions for filling it up. Please note that there are some other forms that are to be filled up with the same or similar details. Such references have also been cited.

Line 1 consists of all the reporting of the interests received. All interests, irrespective of the exemptions and deductions, need to be recorded on this line. Exemptions must be reported on Forms 1099-INT or 1099-OID. The line 8b of Form 1040 should be used to report exemptions and deductions from this income. The IRS has formulated a set of “special rules,” wherein the elements such as seller-financed mortgages, nominees, accrued interest from bonds, Original Issue Discount (OID), and Amortizable Bond Premium need to be reported quite differently as per the special rules. Line 2 is used for certain sub-totals of the special rules elements. Line 3 is used for EE or I U.S. savings bonds interest reporting.

The final component is the income for interest of foreign accounts and trusts, which is reported in the lines 7a and 7b. The reporting of such an income starts with a check box that you need to fill in as “yes” in case you own more than 50% of shares in a corporation that owns and operates any kind of account that is connoted to a foreign account, or you as an individual had a majority, signature, authority, and even any decision-making say in any foreign account that operates in a foreign nation.

The schedule also provides a long list in exceptional conditions, upon the fulfillment of which you can tick “no” in the check box. The following line 7b is used to report the name of the foreign country. To ascertain wherever you qualify to tick “yes,” you can use TD F 90-22.1. Line 8 is used to report the interest in any foreign trust. The Form 3520 provides the details for the same. This is also to be used in reporting.

There are some severe penalties, which can go up to 5-digit figures if one does not comply with its requirements. A free form, along with the requisite instructions is always available on the IRS website.