This article deals with various options for debt relief, like debt settlement, cash out refinancing, and filing bankruptcy, while highlighting the pros and cons of each alternative. 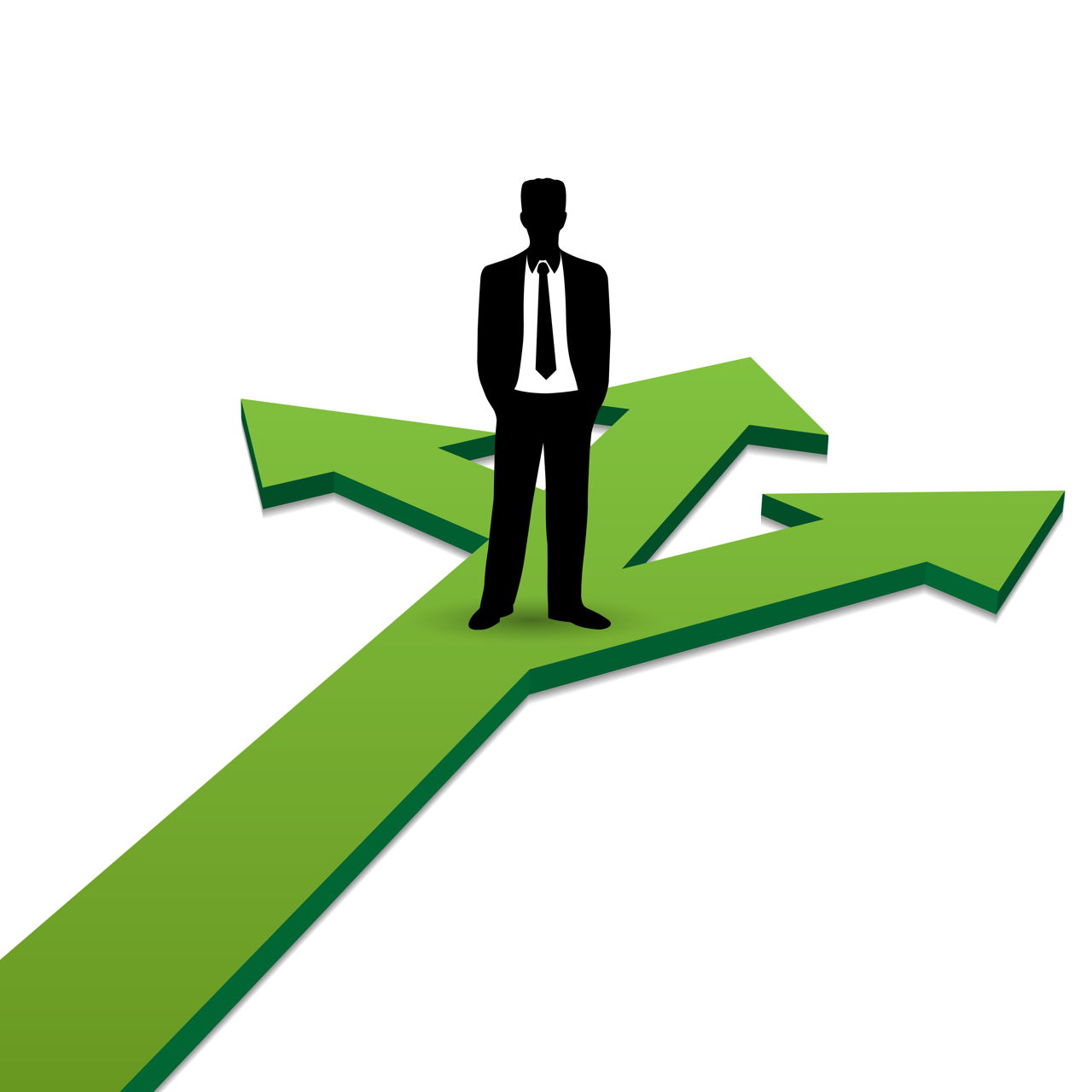 This article deals with various options for debt relief, like debt settlement, cash out refinancing, and filing bankruptcy, while highlighting the pros and cons of each alternative.

Debt relief programs provide the debtor various options like seeking credit counseling as a precursor to enrolling in a debt management program. The encumbered may also choose to opt for consolidating debts. Negotiating with creditors is a distinct possibility for debtors who are on the verge of filing for bankruptcy. The last, and the least desirable option, is filing for bankruptcy, with the hope of resolving debts that can be repaid, and abstaining from paying those that cannot be requited. The effectiveness of the proposed solutions vary depending on the individual’s state of affairs.

For a fee, a professional debt settlement company can help debtors get rid of debts by negotiating with creditors to settle for a small percentage of the amount that is due. Debt settlement is a legal solution that is appropriate for people who are on the verge of filing bankruptcy. It is a very expensive option that involves people paying outrageous fees, often amounting to 15% or 18% of the outstanding debt. Creditors agree to debt negotiations with consumers who are three to six months behind their payment schedule. Money that is forgiven in lieu of debt settlement is subject to tax.

Although debt settlement does have a negative impact on credit scores, given that the consumer has already defaulted on debts – the impact of which is felt on the credit score – settlement may not impact the credit score as negatively as anticipated. Moreover, debt settlement is not synonymous with not getting sued. Creditors may persist in their efforts to collect debts rather than settle for less. This in turn may propel them to obtain a writ of garnishment from the court, thus allowing them to recover their dues by wage garnishment. Considering that up to 25 percent of the debtor’s salary may be withheld in lieu of garnishment, the debtor should definitely try to explore other alternatives of discharging debts.

Hence, the other debt relief options, viz. debt consolidation, cash out refinancing, credit counseling, and enrolling in a debt management program should definitely be considered.

It is worth mentioning that credit counseling does not impact credit scores negatively. On the contrary, credit counseling can pave the way for debt management. Debt management may include both, re-aging of accounts and debt consolidation. Re-aging has the effect of rendering accounts current thus wiping out negative information from the credit report. Having accounts re-aged is contingent on the borrower demonstrating renewed willingness and ability to repay. The account should be at least 9 months old, and the debtor is required to make at least three consecutive minimum monthly payments. Again, not all accounts can be re-aged, and the creditor is not obligated to consider re-aging.

Debt consolidation is an option for people who are struggling with different debts, both secured and unsecured. However, the efficacy of this debt relief option hinges on the type of debt. Credit card debts can be effectively consolidated using a low interest loan. However, such a loan should be unsecured, otherwise the risk of losing the collateral may outweigh the benefit of consolidation.

Paying debts by consolidation is much better than not repaying the debts or discharging secure debts by having the asset repossessed. When debts are discharged by repossession, the debtor receives a rating of R8 or I8. R refers to revolving debt while I refers to debts that are repaid in installments. Inability to discharge debts results in the dues being labeled as bad debts, and this earns the debtor a credit rating of R9/I9. Debt consolidation results in the debtor receiving a credit rating of R7/I7, which is definitely preferable to receiving a R8/I8 or R9/I9 rating.

The process of replacing the current mortgage with a new mortgage that exceeds the existing balance on the current mortgage is referred to as cash out refinancing. The purpose of cash out refinancing is to ensure that people can refinance the original mortgage and receive additional cash that can be put to various uses like repaying debts. The mortgage loan is thus refinanced for a higher amount using the same built up home equity.

Cash out refinancing is not a sensible debt relief option since the homeowner has to contend with the risk of losing the house in case he/she is unable to repay the borrowed sum.

Till now all the aforementioned options were focused on relieving homeowners from the burden of discharging their debts, either by reducing the amount of debt, or by providing them with a loan that allowed them to replace the existing obligation with the new loan that had lower monthly repayments.

If all the above-mentioned options fail, the consumer may resort to filing Chapter 7 or Chapter 13 bankruptcy. The former has the effect of relieving the consumer from the obligation of having to discharge debts that cannot be repaid. The latter, on the other hand, helps the consumer discharge obligations in accordance with a new repayment plan that comes at the expense of an embellishment in the credit report. Filing Chapter 7 and Chapter 13 has the effect of lowering credit scores in addition to leaving a mark on the credit report for a period of 10 and 7 years respectively.

There are a number of misconceptions associated with debt relief grants. One may come across a number of advertisements on the internet about the ease of procuring government grants for debt relief. In reality, federal grants are not meant for personal financial assistance, and are readily available only to non-profit organizations and for non-commercial purposes.

The government provides grants for personal financial assistance to low income families to help them pay their utility bills, and insulate their dwellings to ensure the efficient use of energy. In addition to this, the government also provides weatherization assistance. Programs like Low Income Home Energy Assistance Program (LIHEAP) and Federal Universal Service Programs like Lifeline and Link-up are again meant for low income families. In fact, LIHEAP is a Federally funded grant program that is implemented at the state, tribal, and insular area levels.

According to the Mortgage Debt Relief Act of 2007, debt that is reduced through mortgage restructuring, as well as mortgage debt that is forgiven in connection with a foreclosure, qualifies for tax relief. The canceled or the forgiven mortgage debt is no longer taxable from the year 2007 to 2012. In fact, up to $2 million is eligible for this exclusion for people who are married and filing jointly, and $1 million for those who are married and filing separately. In other words, mortgages that have been modified or refinanced under the Making Home Affordable Program will qualify for this exemption. It would behoove the readers to bear in mind that this is not a grant, it is a debt relief program that is meant to help consumers in these hard times.

The above-mentioned options would have made it clear that there is no escape from discharging debts on a timely and a regular basis. The options are a dime a dozen, but they all have their own pros and cons that cannot be dismissed lightly.