Debt elimination is a daunting task, but with a bit of foresight, you might be able to eliminate and discharge your debt obligations in a satisfactory manner. The following strategies would be useful, have a look. 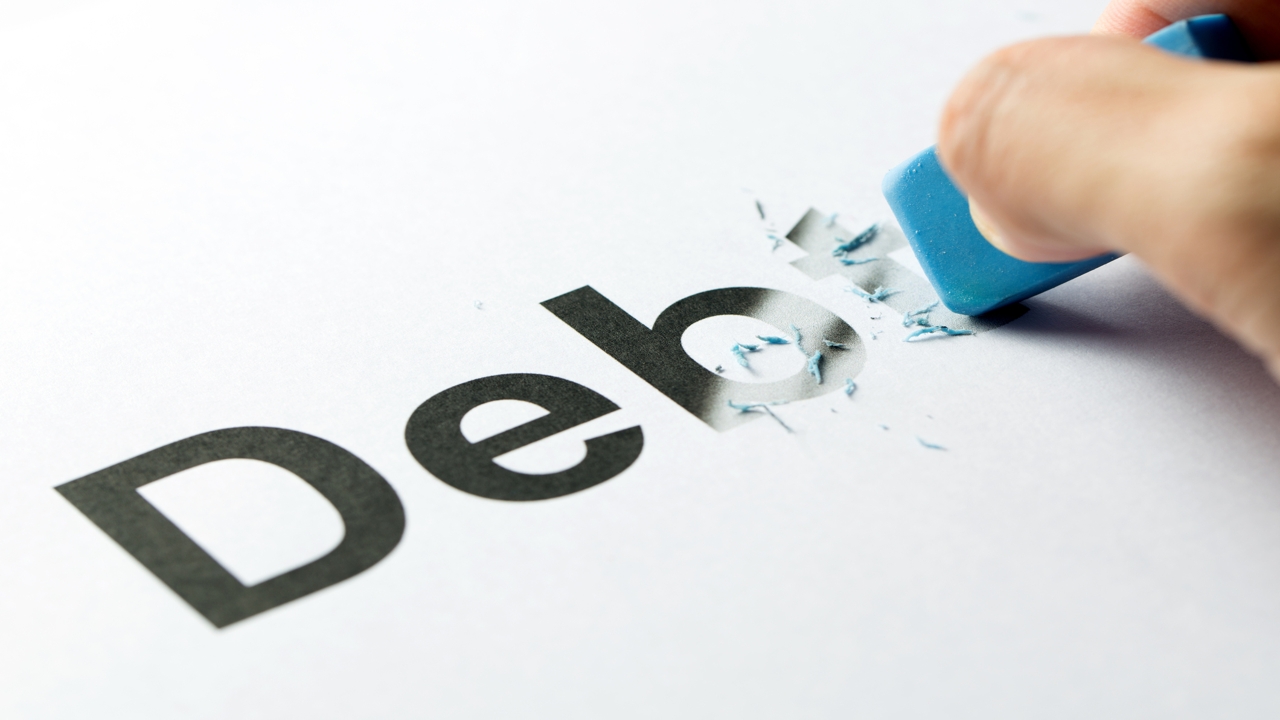 Debt elimination is a daunting task, but with a bit of foresight, you might be able to eliminate and discharge your debt obligations in a satisfactory manner. The following strategies would be useful, have a look.

In case a debtor is unable to discharge his debts, creditors may also be willing to settle for less than the actual amount. The following strategies for debt elimination may be useful to people who are desirous of living a debt-free life.

Debt Consolidation: This is a time tested way of repaying debts, by replacing multiple loans with a single large loan that comes at the expense of a longer repayment period, since the latter is discharged in relatively small monthly installments as compared to the plethora of existing debts.

A home equity loan (HEL) or a home equity line of credit (HELOC) may be used to eliminate credit card debt. However, people will have to contend with the risk of losing their home in the event of being unable to repay the borrowed sum. Hence, as far as debt elimination strategies go, this may not be the best way out.

The government provides consolidation loans for consolidating Stafford and PLUS student loans. Stafford loans can be obtained directly from the Federal government or they can be procured from banks, credit unions, and other lenders participating in the Federal Family Education Loan (FFEL) program. Direct and FFEL Parent PLUS loans, that are offered to parents for supporting their child education, can be consolidated using PLUS consolidation loans.

Mortgage Refinancing: Refinancing to a lower rate of interest can be considered if people are struggling with mortgage loans. Of course, the ability to refinance is contingent on the borrower having sufficient equity in the house. Mortgage refinancing is different from consolidation, since the former involves discharging a secured loan by procuring another loan of the same size at a lower rate of interest, using the same property as collateral.

Negotiating Credit Card Payoff: Negotiating credit card payoff may be an option for people who are able to convince the credit card company about their inability to discharge their obligations. The company may be willing to settle for less, provided it feels that the debtor’s financial situation may compel the latter to file for bankruptcy, which would result in the company being unable to recover its dues. It would behoove the reader to note that credit card debts are unsecured.

Enrolling in a Debt Management Program: People can voluntarily enroll in a debt management program (DMP) that ensures the discharge of debts in accordance with a repayment schedule that is drafted during the credit counseling session. In fact, debt counselors may help debtors negotiate with creditors to have the accounts re-aged. Consolidation of debts is also made possible for people who are struggling with large monthly repayments. In other words, enrolling in a DMP can be an effective debt elimination program in itself.

DMP is a good option for people who are struggling on account of monthly payments, and feel that with a bit of help, they may be able to resolve the situation. Negotiating credit card payoff is the last resort, since credit card companies may be unwilling to budge an inch unless they feel that the consumer is in real trouble.