Some of the best stocks for 2012 have been discussed here, the simple logic that makes these stocks really successful, has also been explained. 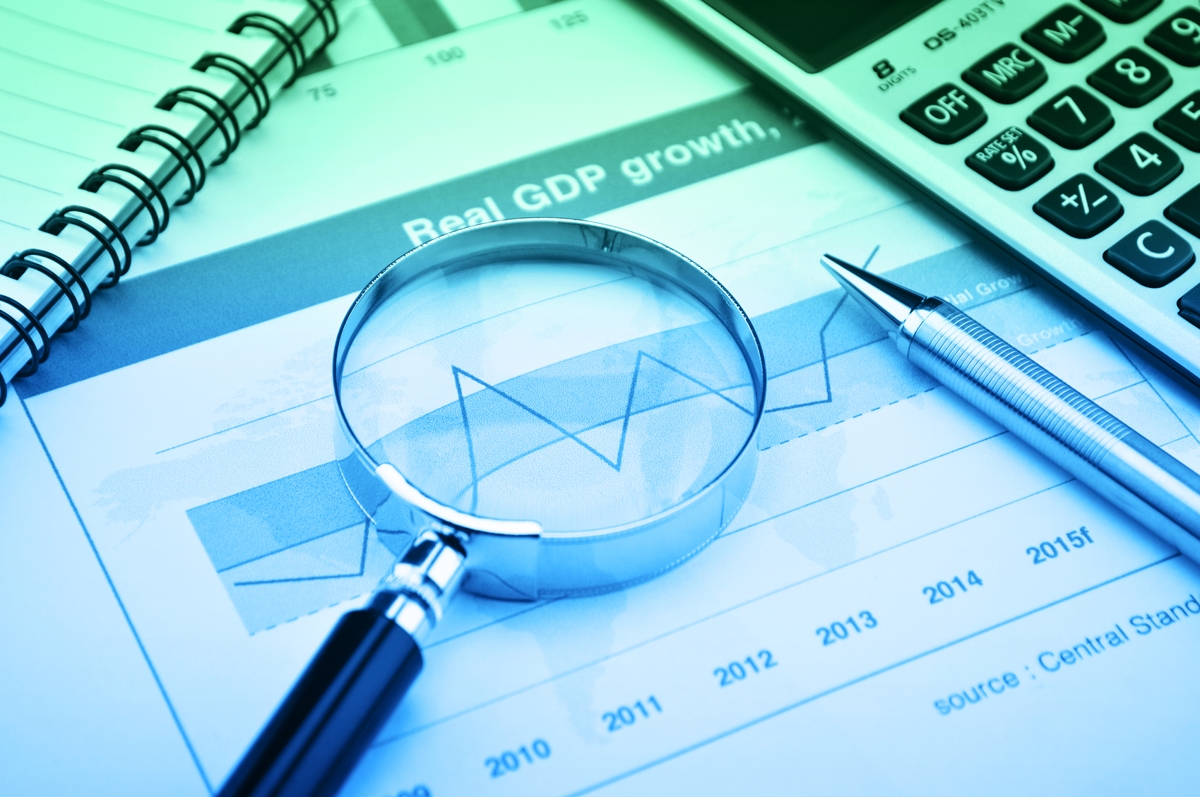 Some of the best stocks for 2012 have been discussed here, the simple logic that makes these stocks really successful, has also been explained.

As a fellow investor, I always believe that stock investing should be engaged in, only after taking several factors into consideration, such as the market conditions and financial aspects of the company itself. Of course, some factors such as market capitalization, company’s investor policies and the total operations of the company do influence the stock earnings, but overall, the underlying moral of the story is to assess, analyze and act.

For safety, you need to hedge, grow and add value to the already existent investments or buy stocks for the same. Lastly, plan to sustain and carefully carry out transactions. Your stock campaign is thus based on a three-dimensional, independent and rational logic and this thought should be put into the decision to buy securities. Lists that indicate the top stocks to buy right now are merely a pointer or lead. Actual decisions should be reached upon through a very disciplined process of analysis. In the following lines, you will find an analysis of the best sectors to invest in 2012 and the companies to watch out for.

Here the logic of investments for several fields and sectors, which you can consider investing in, is provided.

ExxonMobil, Chevron Corporation, ConocoPhillips, PetroChina Company Limited
The world’s crude oil resources are fast drying up and the price of crude oil has started to show mammoth projections. The decade shall see a substantial crude oil trade in national and international market. This makes oil stocks, the preferred stocks to buy. This is also the best time to profit from the high trade of crude oil. Alternatives to crude oil are fast coming into being and it is a great opportunity to invest in companies, which have started manufacture of other fossil fuels, such as bio-diesel or ethylene.

The second type of alternatives to crude oil is of course, companies that have started producing fuel cells and solar power equipment. The upcoming years or maybe the next two decades, shall see the phase out of crude oil and the introduction of new alternatives. Be the last person to capitalize on shortage-price-rise for crude oil and be the first one to profit in the first high price sales of alternative energy.

ArcelorMittal, Nucor Corporation, POSCO
The recoil of the economic recession hit the automotive market quite badly, with several companies experiencing drops in sales and cash flow. Steel industry, the largest supplier of the automotive market, also suffered, though not considerably. Now a resurgence of steel sales for the automotive industry, a rush to recycle and the mammoth projects of southeast Asian nations and the Gulf nations, have given steel mills something to smile about, not to mention the huge rise in Chinese imports of steel. The industry, overall is bound to do well in the next few years.

Bunge Limited, Archer Daniels Midland, Agrium
Food inflation is hitting developing nations big time, who are turning to import of agricultural and food products. The general trend of all developing economies is slowly shifting to different sectors from the focus on agriculture. Thus, in the coming decade or at least the coming year, export of agricultural produce, especially food, is going to bring in a lot of cash flow.

General Electric Company, Wells Fargo & Company and JPMorgan Chase & Co
Of all the stocks to buy now or invest in, the banking sector is undergoing rapid reform and backed by good faith of the common public, government and also the legislature, a very good initiative to rebuild the consumer banking and in some cases, investment banking. As the American economy is regaining momentum, the banking sector is gearing up for betterment which includes, financing new projects and lending in a better, underwritten manner. Several banks are either collaborating with their African or South-East Asian counterparts or are expanding operations in the said regions. Thus, banking is something that can get you a better yield. However, be very discerning while choosing these stocks as 2012 may see a lot of volatility in this sector.

Apart from the aforementioned stocks, the best stocks for 2012 also include, stocks from companies such as pharmaceuticals, consumer products such as Wal-Mart and Coca-Cola, fertilizers and, in some cases, software and telecommunications. Apple is predicted to do very well as a consequence of the iPhone 4S and upcoming launches.

Companies focusing on green technology can also become the best investment avenues with Toyota and Mercedes having high hopes. Information technology companies like Google will continue to do well in 2012, providing one of the best investment options. Pharmaceutical companies like Pfizer are also bound to make good profits in the future. Make a 360 degree review of all the stock investment options available, before choosing your portfolio picks.