Ways to Stop a Foreclosure

There is nothing better than one being able to pay back his loan in a given time. But the financial conditions of any one can go haywire in the blink of an eye, considering the non-reliable economic scenario. It's necessary to look out for ways to stop a foreclosure when one faces it, so read on... 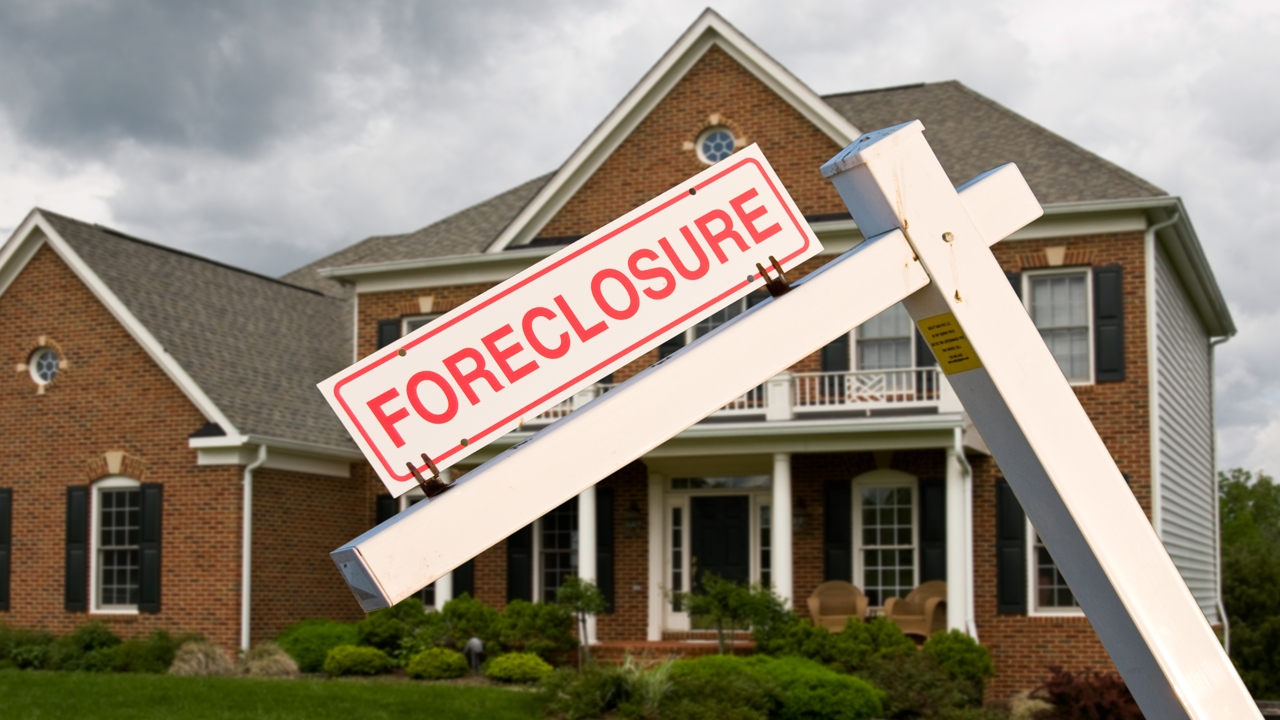 There is nothing better than one being able to pay back his loan in a given time. But the financial conditions of any one can go haywire in the blink of an eye, considering the non-reliable economic scenario. It’s necessary to look out for ways to stop a foreclosure when one faces it, so read on…

Foreclosure is to bar or terminate the mortgagor’s right of redemption over the mortgaged property. The process begins when a borrower fails to make payments at the given time, usually with a formal letter termed as Notice of Default(NOD), from the lender’s side.

This letter is issued if the borrower has more than 3 months overdue. According to Mortgage Bankers Association, 1 out of every 200 homes are foreclosed upon, and about every three months, 250,000 new families enter into foreclosure. In a city like Washington, D.C., 3,000 people lose their homes to foreclosure each year.

There are many problems which a borrower may face, if the lender decides to take legal action of foreclosure. Some of them are as follows:

Scared! The first obvious thing which comes to the minds of many people is to buy some more time from the lender, in order to cover up the defrayals. This, however is not the best choice always, as it may further add to the burden of repayment, which results in the borrower paying more than he was actually supposed to. So here are a few ways the borrower can adopt in order to stop a foreclosure:

Short sale is a good option for the borrowers, who owe to the bank, more than the value of the property at that time. Suppose a person facing foreclosure has property worth $500,000, and he gives the offer of $400,000 to the lender, which he gets by the short sale of that property.

Lenders generally agree to it if the losses are not very high, because they have to spend large amounts of money in form of fees and auction charges, if the property gets auctioned. The borrower should try to reach as many number of buyers as he can, with the help of internet, newspaper ads, business networking or local cable on television, in order to sell the property at a good price.

Mortgage modification allows a permanent change in mortgage, so that it becomes affordable for the borrower. It is advisable to work it out with the lender, to modify the terms of the loan and place the defrayals to the end of it. “Hope Now”, which is an alliance between the mortgage companies, investors and mortgage market participants, assisted almost 370,000 homeowners during the sub-prime crises in second half of the year 2007. This help included 250,000 formal payment plans, and 120,000 loan modifications for the debtors.

Forbearance or a Revised Repayment Plan with the Consent of Lender

Forbearance is an arrangement which is made by the mutual consent of the lender and borrower. In this, the borrower’s monthly payments are postponed for a definite period of time, with the interest amount getting accumulated. It allows the borrower to pay a very little amount as compared to the actual monthly payments, or even not pay anything to the lender for a short span of time. This proves to be useful for people to buy some time for the arrangement of money.

The Federal Housing Administration(FHA) loans gives the provision to lower payments and credit costs. The debtor facing foreclosure can arrange for a partial claim, in which the government pays the overdue and brings back the mortgage to current. He can pay back this money as an interest-free second mortgage on his property. Unfortunately, this provision is applicable only for the FHA loans.

Firstly, the major aspect that one should consider before filing bankruptcy, is that it will be recorded on his credit report for at least 10 years, leaving a very bad scope for credits in future. So, generally it is considered to be the last option in case of foreclosure.

Filing bankruptcy relieves the borrowers from the constant pestering from lender’s side which is generally in the form of letters, phone calls or legal notices, but shouldn’t be seen as a quick fix. Bankruptcy can be filed under Chapter 7 or Chapter 13 case. Under Chapter 13, the debts can be paid in a span of 3 to 5 years, while according to Chapter 7, the borrowers are no longer required to pay any debts that are discharged. With bankruptcy, there is also a problem of the borrower’s assets being liquidated and distributed amongst the lenders he owes money to.

The above listed ways for stopping a foreclosure can be considered in addition to those suggested by the financial advisor. It should be kept in mind that one is not left with many options when he faces the problem of foreclosure. However, if he takes the right steps considering his economic conditions, it is very much possible that he makes up for the losses.