Variable annuities invest capital in the stock market much like mutual fund, with assured returns facility called guarantees. There are various options of investing in it in the form of funds or bonds. An individual is free to select any fund according to his risk-taking ability. 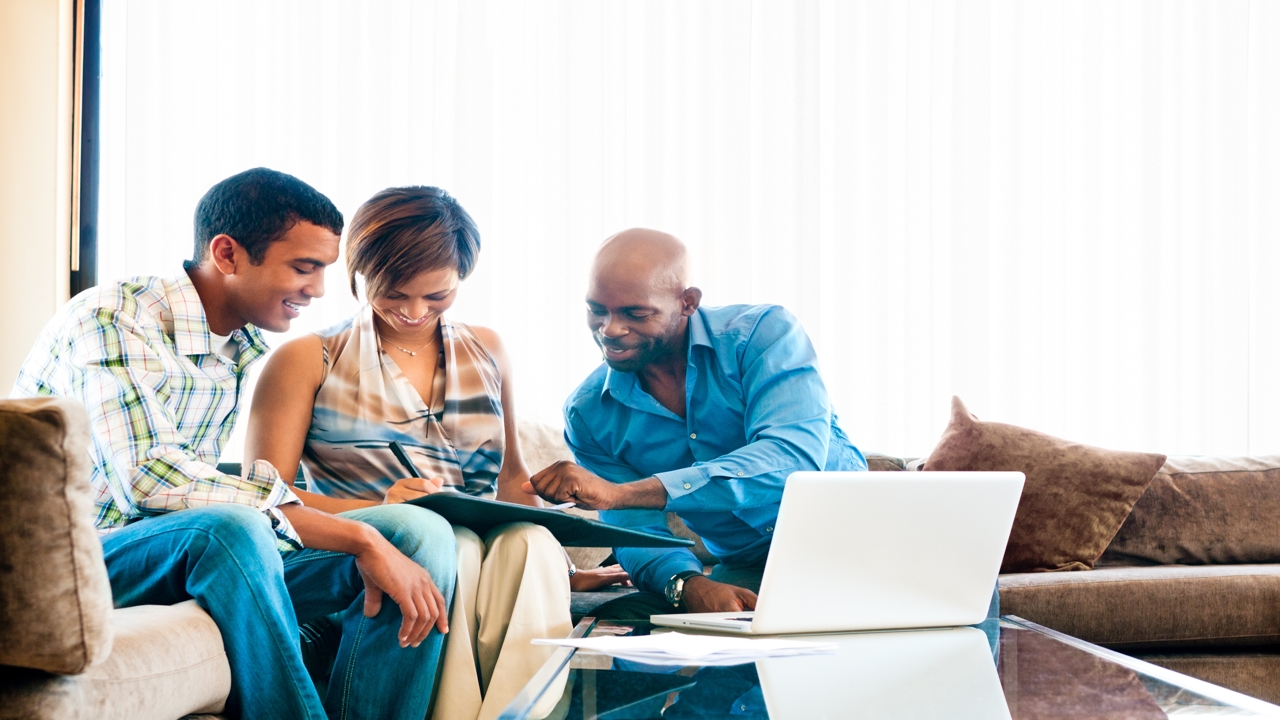 Variable annuities invest capital in the stock market much like mutual fund, with assured returns facility called guarantees. There are various options of investing in it in the form of funds or bonds. An individual is free to select any fund according to his risk-taking ability.

An annuity in a broad sense is an investment instrument that in many cases is termed to be a life insurance. The annuity is principally, a financial instrument that is sold by a financial institute which accepts periodic payments from annuitants, and provides for the returns on the basis of the annuity contract. The returns are of course greater than the invested amount.

A peculiar pattern of returns that is observed in an annuity is that the returns go on increasing with passing years and in some cases, upon the demise of the annuitant, a beneficiary, who has been nominated by the annuitant, gets certain returns. An annuity is thus considered to be a bit shorter (by the virtue of time), cheaper and viable option by many people as compared to the usual long and cumbersome life insurance. So that was annuities explained in simple manner, let’s move on to the variable annuities.

There are two types of annuities that are provided by financial institutions, namely, the fixed annuities and the variable annuities. The fixed annuities provide a fixed rate of return that is mentioned in the contract. The payments and returns go exactly as planned and are not affected by any market projections and portfolio performances.

In the recent times, there have been an equal number of pros and cons of variable annuities, hence some financial institutes have started the concept of guarantees.

Thus the conclusion is, take your pick, get a combination of several such variable annuity. I would also recommend you to calculate your returns by adding them up and then dividing them by the number of years.