What is the Bankruptcy Means Test?

The Bankruptcy Means Test is a set of rules which determine the eligibility of a person to file under Chapter 7 of the US Bankruptcy Code. This article delves into the workings of the Means Test for bankruptcy and the justification for the same.

Home / General / What is the Bankruptcy Means Test? 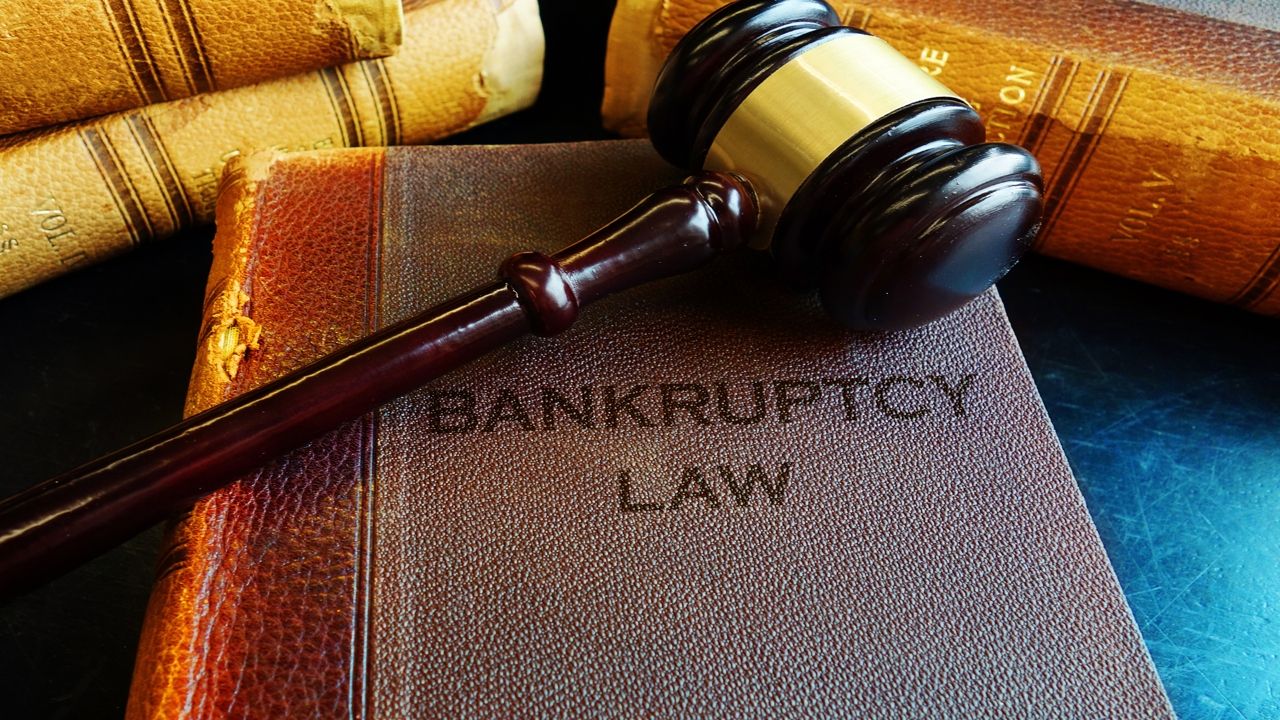 The Bankruptcy Means Test is a set of rules which determine the eligibility of a person to file under Chapter 7 of the US Bankruptcy Code. This article delves into the workings of the Means Test for bankruptcy and the justification for the same.

In the year 2005, the US Bankruptcy Code was reformed as a result of the Bankruptcy Abuse Prevention and Consumer Protection Act. This act was passed by Congress on April 14, and ratified by President George W. Bush on April 20, 2005. The law was intended to protect the rights of the consumer, and prevent abuse of the right to file bankruptcy. It resulted in significant changes to Chapter 7 of the US Bankruptcy Code by incorporating the Bankruptcy Means Test as one of the prerequisites for filing for bankruptcy under Chapter 7. Bankruptcy reforms also made it compulsory for a person to attend credit counseling sessions before filing for bankruptcy.

What is the Means Test?

The Means Test is a way of determining whether the consumer has the necessary finances to discharge unsecured loans. A consumer who fails the Means Test cannot file for bankruptcy under Chapter 7. Instead, he would be forced to file under Chapter 13. Chapter 13 requires the debtor to discharge his unsecured debt obligations within a period of 5 years, whereas Chapter 7 absolves him of any responsibility towards discharging his unsecured debts. Of course, he is still liable to pay tax on returns filed, and pay off student loans, if any. The Means Test filters out people who are ineligible to file under Chapter 7 by using the following criteria:

Median Income Comparison Test
Median is a measure of central tendency which, unlike the mean, remains unaffected by extreme values. Before a person files for bankruptcy, his income for the past 6 months is compared to the median income of comparable families in the state in which he is residing. In case the person is married and filing jointly, the income of the household is compared to the median income. If the income of the individual or the household is less than the median income, he can file for bankruptcy under Chapter 7. Otherwise he has to move on to the next stage.

Disposable Income TestI
In the second stage, the disposable income of a household or an individual is computed for a period of 5 years by deducting expenses for food, clothing, health care, transportation, housing, and other utilities. Income that is not received on a regular basis may also be deductible. Mortgage payments and payment for car loans can also be deducted in order to arrive at the disposable income. Depending on the level of his disposable income, a consumer has the following options:

It is clear that a consumer who fails the Means Test for bankruptcy will be forced to file under Chapter 13 of the US Bankruptcy Code.

Whom does the Means Test Affect and Why was it Proposed?

The Means Test was proposed in order to prevent abuse of Chapter 7 by the consumer who despite having the ability to discharge at least a portion of his debts, persisted in filing under Chapter 7. However, the test has resulted in increasing the cost of filing for bankruptcy, especially if one desires to avail the services of an attorney. It is a common belief that credit card companies, after 8 arduous years of negotiations, resulted in proposing a reform, which, in their view, would prevent debtor’s from taking the easy way out.

Filing for bankruptcy was never a pleasurable experience. Most people file for bankruptcy only because of their inability to tackle mounting debts. The Means Test has forced the consumer to explore other alternatives to bankruptcy since the process of filing for bankruptcy has become tedious. However, one cannot ignore the fact that the test is based on a mathematical formula, and hence, is free of bias.

There are many online calculators that help a consumer determine his eligibility to file under Chapter 7. The median income figures for the Means Test have changed nearly 6 times since 2005, thus allowing a large number of genuinely bankrupt people to pass the test. We can definitely hope for further relaxation in rules in the coming days.