The taxation on lottery winnings can be as high as 45% to 50% in US. This includes the Federal tax, tax levied by the states, and in some cases, taxes levied by the cities. In this article, we will try to know about the taxes that the lottery winners are liable to pay to the government. 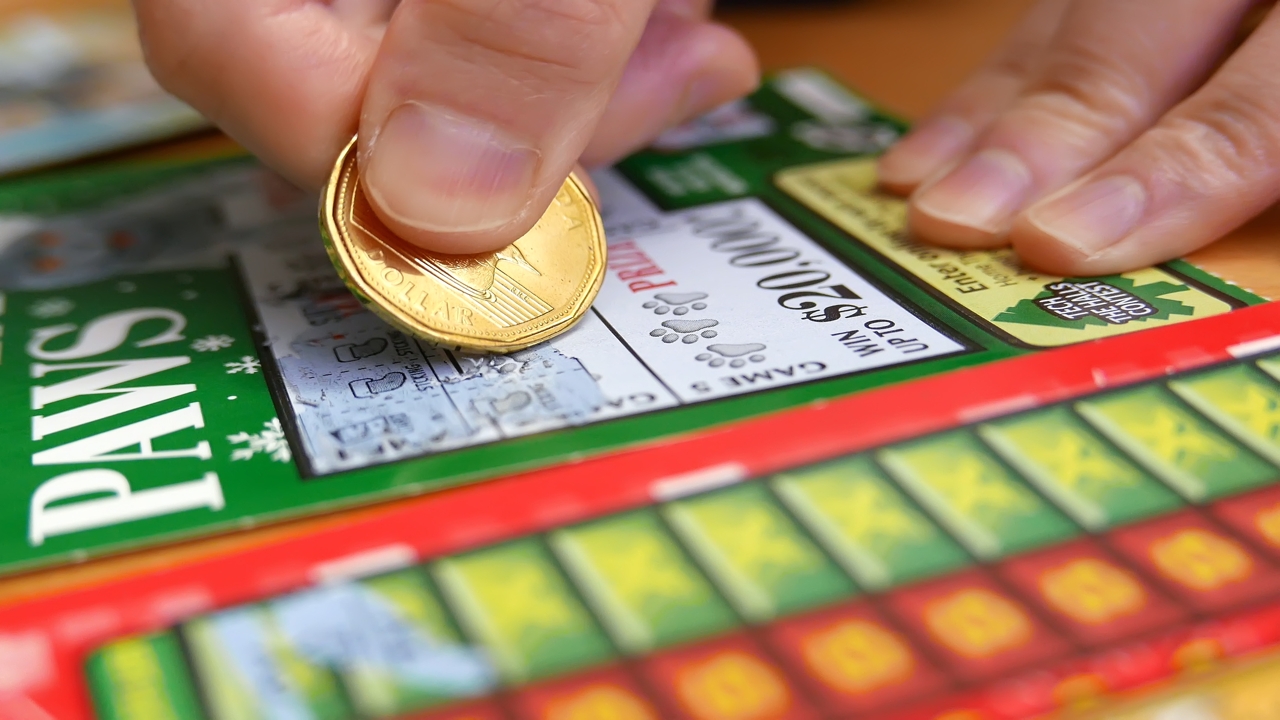 The taxation on lottery winnings can be as high as 45% to 50% in US. This includes the Federal tax, tax levied by the states, and in some cases, taxes levied by the cities. In this article, we will try to know about the taxes that the lottery winners are liable to pay to the government.

In the United States, the amount that one wins in a lottery is classified as ‘gambling winnings’ or ‘earnings’, and is considered as taxable income. The earnings are subject to ‘Tax Withholding’ by the Internal Revenue Service (IRS). Majority of the states also take their cut by levying a state tax on the winnings. In cities such as New York, a winner is liable to pay an additional city tax as well.

Winners of popular lotteries, such as Mega Millions or Powerball, are photographed holding a big, symbolic check, on which the face value of the jackpot is inscribed boldly. However, as soon as the media proceedings are over, the winners sit down with their attorneys to know what percentage of their lottery winnings will go into the coffers of the treasury. Although there have been calls for putting an end to the policy of taxing money earned in a lottery, the truth is that these taxes are here to stay as these help the government in raising revenue required for public welfare.

In various states, it is mandatory for a person to specify the mode of receiving the reward before he buys lottery tickets. On the other hand, some states give the winner 60 days, so that he can consult his attorney, or family members on the mode of payment. The lottery winnings are subject to the following:

Mentioned below is the withholding tax rate on lottery winnings in different states.

Let us take an example to understand the taxation on lottery winnings in US. Suppose, Jim is lucky enough to have the winning ticket for ABC Lottery, worth $500 million (face value). There are two ways in which Jim can claim this amount,

If Jim chooses the first method, the amount he will receive from the lottery agency will not be $500 million. This is because of the concept of the Time Value of Money. According to this theory, it can be assumed that the lump sum amount paid to Jim can earn the face value of the prize by a fixed-rate investment over a period of time. Usually, lottery agencies offer 55%-60% of the face value if the winner decides to take a lump sum.

If ABC Lottery offers 55% of the face value of the jackpot to Jim, he will get,

As Jim will receive this amount as a single payment, he would fall into the highest tax slab of 39.6%. The amount Jim will owe to the Federal Government will be,

Jim’s winnings after paying the Federal Tax will be,

Jim’s winnings after paying the state tax will be,

If Jim decides to share some of his winnings with his family or friends, he would need to pay ‘gift tax’ to the Federal Government. As the Senate passed the tax laws on New Year’s Eve, and The House of Representatives upheld it the day after, the exemption for ‘gift tax’ still stands at $5.12 million. However, the tax rate has been increased from 35% to 40% (Forbes). Assuming that Jim decides to gift $48 million to his family and loved ones, the taxable amount will be,

The amount of Federal Gift Tax, Jim will have to pay will be,

So Jim, who had set his eyes on winning a $500 million jackpot, has paid $144 million to the government, and has about $100 million for himself. Still a lot of money we would say, but if there is someone, whose odds of winning a lottery are the highest – year in and year out – it is undoubtedly, our good ol’ Uncle Sam!

Considering the same scenario, if Jim decides to receive the payment as annuity, he can look forward to receive the whole $500 million over a period of, say, 25 years. In this case, Jim will receive an annual payment of $19, 250, 000 for the next 25 years. Usually, the first annual payment is 2.5% of the total ($500 million). Many lotteries have progressive annual installments in place, so that the winners can offset the effect of inflation. That is, the annual payment increases by a certain amount every year to help the winner deal with inflation.

There has been a lot of debate on whether taking winnings in annuity helps in saving tax dollars. Most financial planners believe that for a jackpot that runs into hundreds of millions, the taxes levied are more or less the same. This is because of the fact that the annuity still puts a person in the highest tax bracket. In Jim’s case, the annuity is approximately $19 million dollars, which still makes him liable to pay taxes at the rate of 39.6%. On the other hand, if a person has won a comparatively lesser amount, say $500,000, he can save tax dollars by opting to take the amount in yearly payments to prevent himself from falling in the top tax slab. The decision to opt for lump sum or annuity depends upon other factors, such as winner’s age, financial health, debts, etc. Therefore, it is recommended to consult an attorney/tax-planner before making any decision.

Although the chances of winning a mega jackpot for an American are as low as 1 in 175 million, awareness about the taxation policy can be beneficial for everyone. Lottery folklore is rich with tales of people who ended up accumulating huge debts because of ignorance about lottery winnings taxation. Therefore, it is important that we know what we stand to win, or lose, before we buy a lottery ticket.