Check Out This Notable Information to Know How Bonuses are Taxed

It is important for both employers and employees to understand the taxes levied on any bonus that is granted. In this article, we provide you an overview of the same. 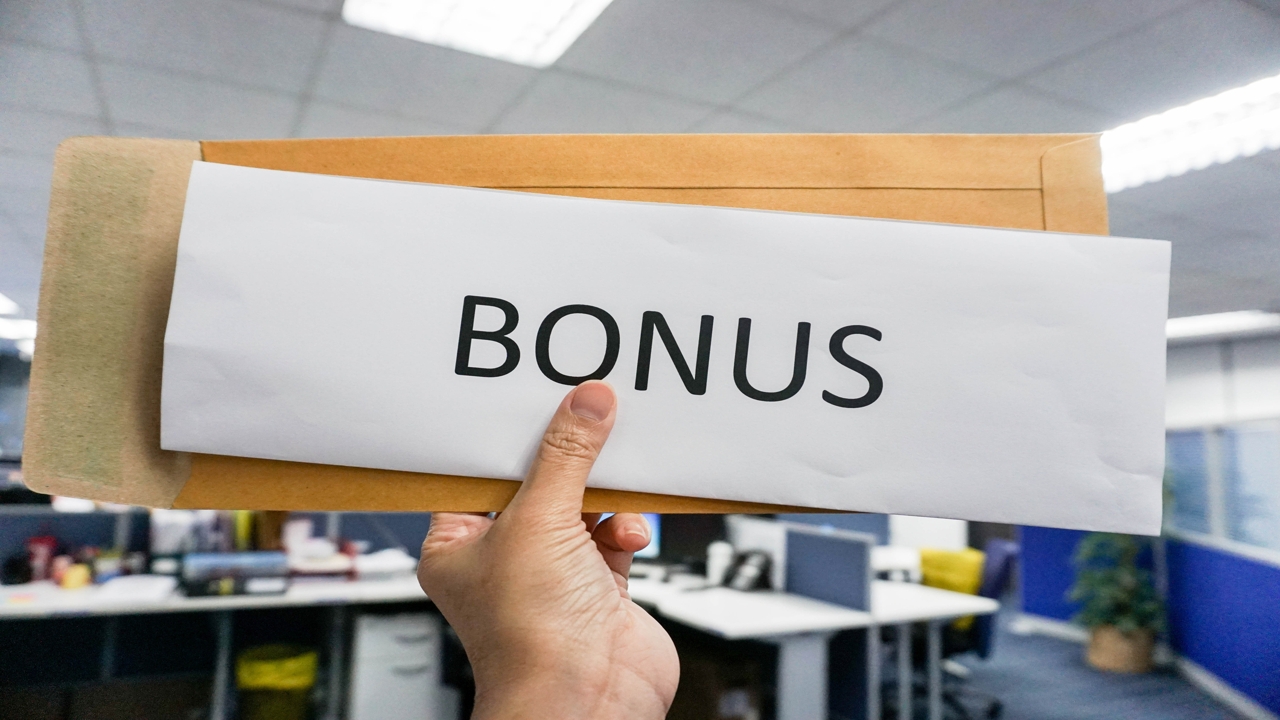 It is important for both employers and employees to understand the taxes levied on any bonus that is granted. In this article, we provide you an overview of the same.

Bonus amounts granted to employees are taxed, as the IRS considers it to be a part of the income.

Bonus payments are made by employers to their employees, to appreciate efforts taken by them in the workplace. They are paid from the profits made by the company during the financial year. As per corporate rules, employers have to pay a minimum bonus, which is a certain percentage of the employee’s income. Bonuses are granted by both large as well as small-sized companies.

Such incentives can also help in strengthening the relationship between employers and employees. The amount of bonus given to employees can vary with respect to their current salary, post held, and the number of years spent in the organization.

How are Employee Bonuses Taxed?

The bonus amount received increases the total income of employees and it is quite possible that they will be put in a different tax bracket after receiving it.

As you move into a new or higher tax slab, your tax liability will also be more. Hence you would be paying more tax when you file it at end of the year. The tax rate on bonuses is fixed by the IRS and is binding on all people.

However, there might be some relief on taxes on signing bonuses, for people belonging to the senior citizen category. There are many rules for employers when it comes to making bonus payments. Tax withholding is a commonly used method. There is a rule that employers will have to withhold thirty-five percent of the amount in case the bonus paid to an employee is in excess of one million dollars.

Deciding how much tax you will be actually paying after a bonus will require time and some more efforts. Tax liabilities cannot be calculated just by considering your total income and the bonus amount.

The tax deduction which you will be claiming on your income, as per the set rules and regulations regarding investments will also come into play while deciding the taxable amount.

Bonuses paid to employees on a lump sum basis may not undergo withholding and the employer will be directly reporting the amount paid as bonus to the Internal Revenue Service (IRS), by filling up the concerned forms.

The strict laws in place help in systematic collection of taxes from people belonging to all the sections of the society. In absence of such a foolproof system, the problem of circulation of black money can arise to a great extent which is not good for the economy as a whole.