There are many complex laws and provisions relating to debt and tax. Debt forgiveness and tax are two branches that have become closely related, due to some of the tax and debt forgiveness cases which were recently observed. 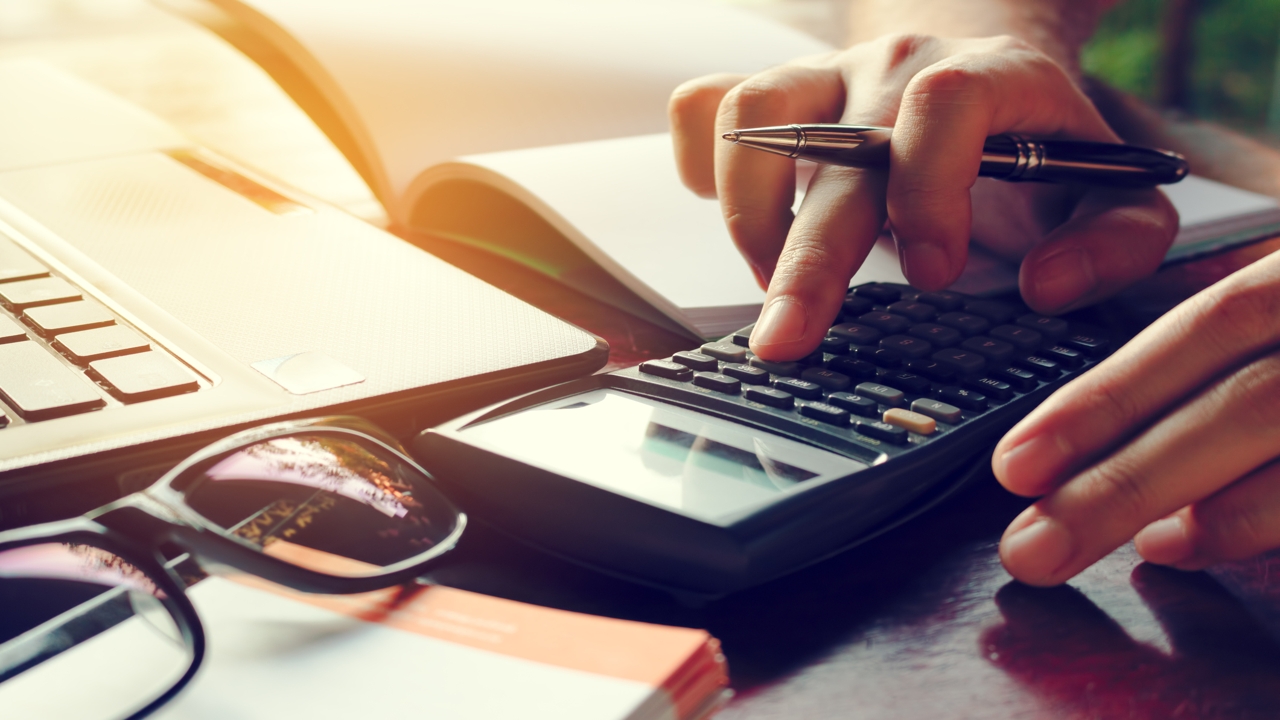 There are many complex laws and provisions relating to debt and tax. Debt forgiveness and tax are two branches that have become closely related, due to some of the tax and debt forgiveness cases which were recently observed.

The recent economic recession that was observed in economies all over the world, saw the emergence of many weird and uncommon situations in the courts of law. All the courts of law and central banks had to find solutions to some very uncommon conditions that had never been seen before. Some unique cases involved a combination of taxation and debt forgiveness. However, before we proceed to tax and debt forgiveness cases, let us first try to understand the meaning of both these terms.

The question of tax, debt forgiveness, and laws relating to thereof, revolves around tax laws and the 2007 to 2009 recession cycle.

The income tax structures and general laws are extremely complex, and there is persistent confusion over what to and what not to tax. Mortgage forgiveness, debt relief, and debt forgiveness are involved in the current debate that is going on, regarding the laws of taxation. Debt forgiveness, for example, in many regions across the United States, is taxed. Here’s the explanation.

It must be noted that structure of tax is also governed by local laws. Debt forgiveness is always bound to be a point of debate, in many taxation cases. The enactments such as Mortgage Debt Relief Act of 2007, have specified some cases, where exemption is held valid.

As mentioned above, government agencies are authorized to exempt individuals from specific domains of tax and forgiveness of debt is a valid ground for taxation and also for exemption, only in the following cases.

To know more about debt forgiveness, you may refer to government websites and law books.