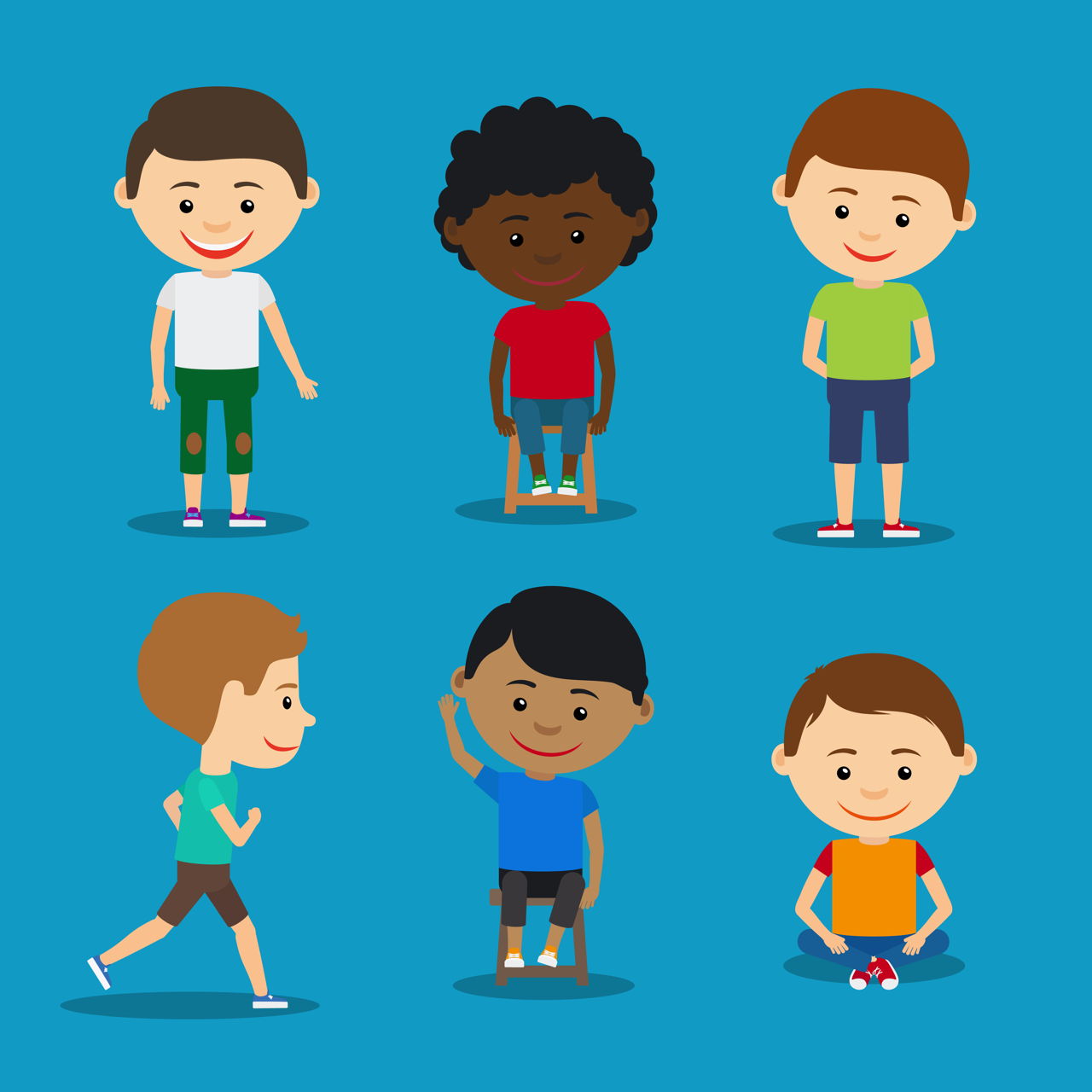 In 1935, when the Social Security Act was passed, no provisions were made for the benefit of a deceased worker’s children. However, due to a lot of pressure from the people, the government made amendments to the act in 1939 and made a rule that the children of a deceased worker would receive this action program benefit up to a certain age (18 years to be precise). In 1956, another amendment was passed which said that, in case a person is disabled during the course of his or her employment, the surviving dependents are entitled to receive the same social security benefits for children.

The argument in favor of this amendment was that in case the earning member of the family died, have become disabled or retired, then the dependents need more support up to an age where they can start earning for themselves. But then what is the purpose of social security if a deceased worker has disabled children? The following paragraphs would make that clear.

Benefits of Social Security for Children

However, there has been subsequent amendments which say that in case a deceased worker has disabled children, then the children will continue to receive benefits. But then for the child to continue to receive benefits, the disability should have been caused before he or she reaches the age of 18. The rationale behind is that, a disabled child is assumed to be dependent on support from parents.

In 1965, more amendments were made to the act as it was realized that a child above the age of 18 may still need the financial support of parents. As such the definition of ‘child’ was broadened to include full-time students who did not reach the age of 22. However, social security benefits can be availed by those surviving members whose earning member has earned enough credit before the person’s death, so as to qualify for such benefits.

Social security for college-going students is a kind of aid so that they can complete four years of college education, and by the time they finish it they can search for a job to make a living. It’s a very popular form of extended child benefit, and more than US $2 billion were paid in the form of social security for college students till 1981 alone.

As with any welfare program, social security benefits had its own share of problems. The major problem was that there were a number of instances of social security disability fraud and overpayment. On top of that, the monitoring system was solely dependent on reporting by parents and students. In addition to that, billions of dollars are spent is supporting the children, thereby putting a strain on the finances of the country.

You need to apply for social security benefits and provide the required documents for the same. You can get in touch with the department of vocational rehabilitation in your state and speak with a counselor of your goals in future regarding employment. You can not only continue to receive the benefits even when you continue with your studies during your college days, but you can also avail other grants from the state.