Second Wave of the Housing Crisis

If you thought you were in the recovery phase of the massive housing loan crisis that had engulfed the entire world in its aftermath, the worse is yet to come. Analysts predict that the second wave of the housing crisis is supposed to be meaner and uglier. 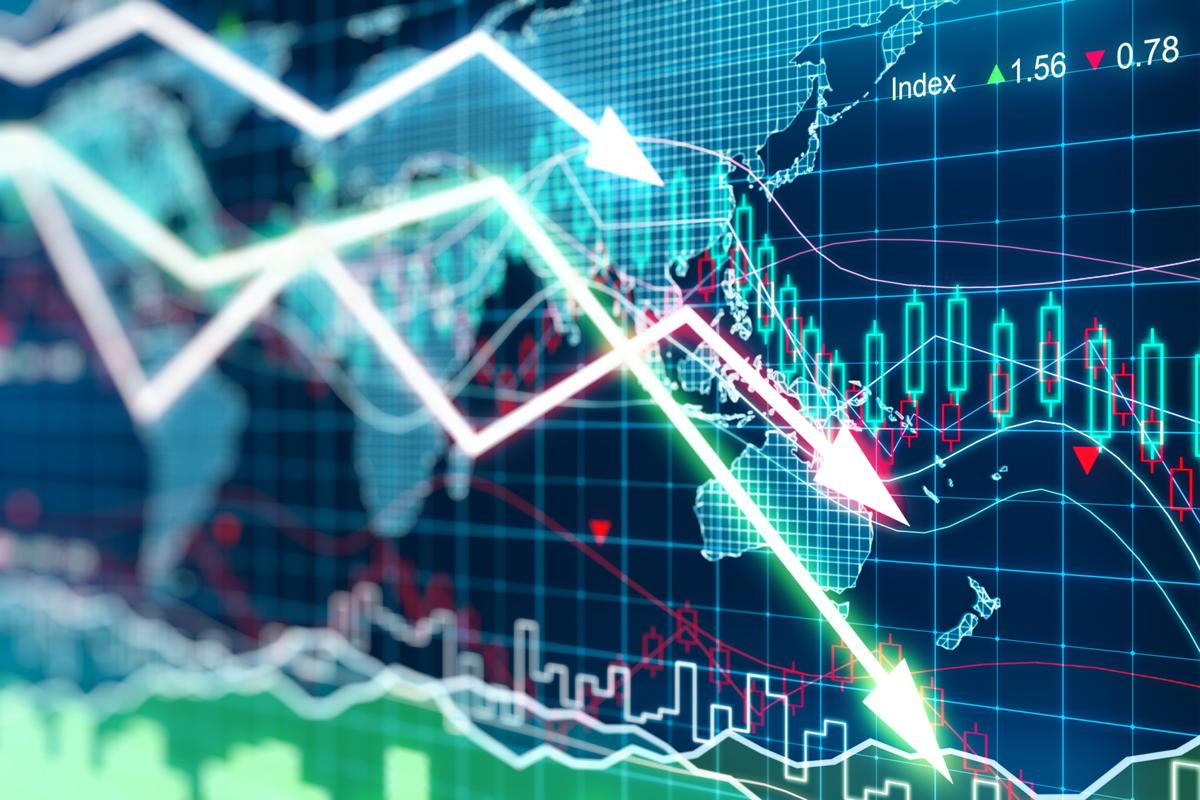 If you thought you were in the recovery phase of the massive housing loan crisis that had engulfed the entire world in its aftermath, the worse is yet to come. Analysts predict that the second wave of the housing crisis is supposed to be meaner and uglier.

If you thought the worst was over and things would only grow better from here, you couldn’t be more wrong. One of my favorite financial analysts (one I follow and almost worship), Eric Uhlfelder from Credit Suisse has predicted a second wave of the housing crisis, a few months back. Now, what if this were to come true? This article will first state some reasons why the second wave has been predicted, and will then try to analyze what to expect when (and if) it does happen. One word of doom before we move on, the analysts at Credit Suisse had once predicted the first wave of the housing crisis and its aftermath, which later did actually become a reality. This time, let us take them a little more seriously. Who knows, there’s a higher probability that this prediction might follow the same pattern.

Second Wave of Housing Crisis: Next Wave of Mortgage Defaults

With most world economies showing healthy indicators, which is a good sign for recovery, it is a bit difficult to believe that some predict a second wave of mortgage defaults soon. Yet, the graph above certainly portrays a grim picture. From where we stand now, all the way to 2012, there seems to be a phase of heightened economic recession, triggered by increasing loan balances. Analysts say that the only difference in the two crisis is that, while the former was triggered by defaults on subprime mortgages, it is the Alt-A and Option-Arm or Adjustable Rate Mortgage loan defaults that will be triggering the latter. This fact is shown very well in the graph, where you see the maximum unpaid balances (defaults) in the color blue, given to Option-Arms. Let us have a look at some startling revelations that signal a future downward spiral.

The Onslaught of the Interest Rate Resets
The graph above gives the expected interest rate resets in the coming months. One can see relentless increases in the mortgage rates all the way to July 2012, after which, they are seen to be coming down. This increase in interest rates spells doom for the dubious loans given in the form of Alt-As and Option Arm mortgages. Credit Suisse estimates a total of about $1,000 billion worth of these to be affected by these interest rate resets. The interest rate resets translate into higher monthly mortgage payments for the loan holders, and coupled with the current recessionary trends of job cuts and retrenchment, one can hardly expect all of these obligations to be fulfilled. Increasing job losses and low prices in the real estate markets should see a lot many defaults, a trend that has already begun. Let me give you some statistics to prove so.

The outcome of all these unsecuritized lending sprees, and now the interest rate resets, is that, the second wave of the housing crisis is predicted to go well into the year 2012, and is estimated to peak at higher heights and forecast to last twice as long as the first wave.

Spillover Effects
Alt-A Loans and Option-Arm mortgages were initially given out to borrowers with reasonable credit at introductory or teaser rates. Thus, they were not considered very high risk. But today, Fannie Mae, that owns or guarantees about 30 percent of them, has listed them to be higher risk than the non Alt-A loans. This is so, because the amount to be repaid monthly is set to rise because of the resets, while the home prices have fallen along with the ability of the borrowers to pay (due to recession). The expected resets are thus expected to heighten the default rates, and further doom the housing market with a downward pressure on the housing prices again. Whitney Tilson of the asset management firm T2 Partners, paints a grimmer picture of 50 percent defaults (in ARM and Alt-A loans) that should spill over to the securities market. As an estimated $800 billion in securities are backed by these Alt-A mortgages, this comes as no surprise. A fall in the entire board of security prices is expected, and this should further tighten the credit markets. As downgrades on securities has a direct correlation with the bank’s risk-weighted capital requirements, the collapsing housing values and defaults in mortgages should together produce a huge capital void in the system.

Non-Believers of the Second Wave Theory
Here is what some non-believers have to say.

If the second wave of the housing crisis does hit the US, and later the world, what can the common man expect? Well, he can expect tighter times and heavier budgets. Even if economists argue that reducing spending will be counter-productive, the common man will always be as prudent with his spending, more productive on his job (for he cannot risk losing it), and will be expected to postpone all his credit-needing requirements to better times. For him, it will just be back to the grind of survival on means that get lesser and lesser each day.