Building a dream house or owning one, is one of the most common aspirations of people. But there are some unfortunate situations which compel you to leave your prized possession. Repossessed mobile homes and associated dealings must be thoroughly known, to both the lender and the borrower. 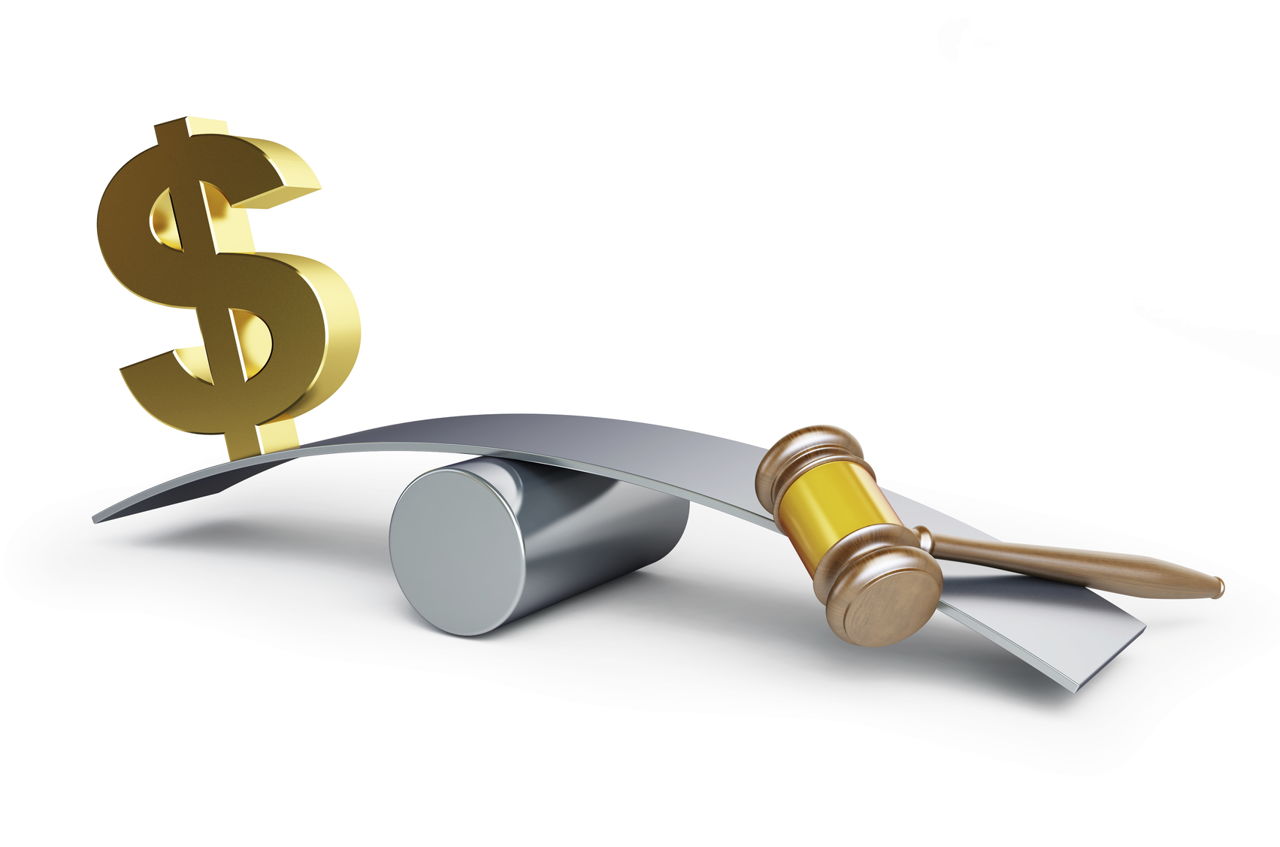 Building a dream house or owning one, is one of the most common aspirations of people. But there are some unfortunate situations which compel you to leave your prized possession. Repossessed mobile homes and associated dealings must be thoroughly known, to both the lender and the borrower.

The laws that govern repossessed mobile homes are mostly same all across the US, except for a few specific differences. When a loan used to obtain such homes is defaulted on, there is repossession of that amenity. The steps that follow this situation, vary slightly in different states, but the crux of every deal remains the same. The first consideration is the nature of the deal, whether the possession was through a personal or a mortgage loan. If a buyer happens to be the owner of a mobile home land, then it’s a mortgage holding. On the other hand, if the house stands on a rented land, then a personal property loan comes into the picture.

In all matters involving legal liabilities, it’s always a good option to seek assistance from a legal expert before taking any decision. A list of commonly observed steps, usually followed in these situations are given below.

The process of repossession can be avoided by the loan borrower, by filing up for bankruptcy. There is also a provision to retain the home, and pay significantly small installments, provided you are willing to do the same for a longer period of time.

In case the mobile home is sold, the person or the authority who has bought the home, has a right to sell it in a public auction. But, the difference between the proceeds generated from the sale and the loan amount, must be paid by the borrower. At the same time, the legal and the repossessing charges, are also a liability of the loan borrower. Similarly, all the costs incurred for the auction process (for example, if a professional auctioning agency is hired for the same), repairing and renovation work, if undertaken by the lender, have to be paid for by the defaulter. This is again considered as a part of the deficit payment.

If you are the owner of a mobile home through repossession, and the home is on a rented piece of land, you have a right to shift the location. In this case, the land proprietor may assist you in this process, as he may not be receiving the land rent from the defaulter. For such a step, the charges are again a responsibility of the defaulting party.

Even in case of non-payment of the charges, there are certain provisions for the lender to recover the money, albeit very slowly in stages. For example, the law guarantees payment for the lender, if the home is sold through an auction, and the deficit amount is not paid by the concerned borrower. Accordingly, about 25% of the defaulter’s pay can be availed by the lender, for failure to pay the balance amount. The provision also makes it absolutely clear, that this payment will be borne by the person who is on legal records, as the defaulting owner of the repossessed home. Even if the person who lived in this place at the time of repossession, is not the same as the title holder, it is not his/her responsibility to make amends for the default.

Thus, selling mobile homes appears to be a better option, even though the resale amount is pretty less than their actual value. It would at least prevent a bad credit record.

Disclaimer: This article is for reference purposes only and does not directly recommend any specific financial course of action.