The recent real estate bubble in the US and the subsequent subprime crisis has led many to wonder what this phenomenon was all about and how it came along. This article is an attempt to explain the forces and undercurrents of a real estate bubble. 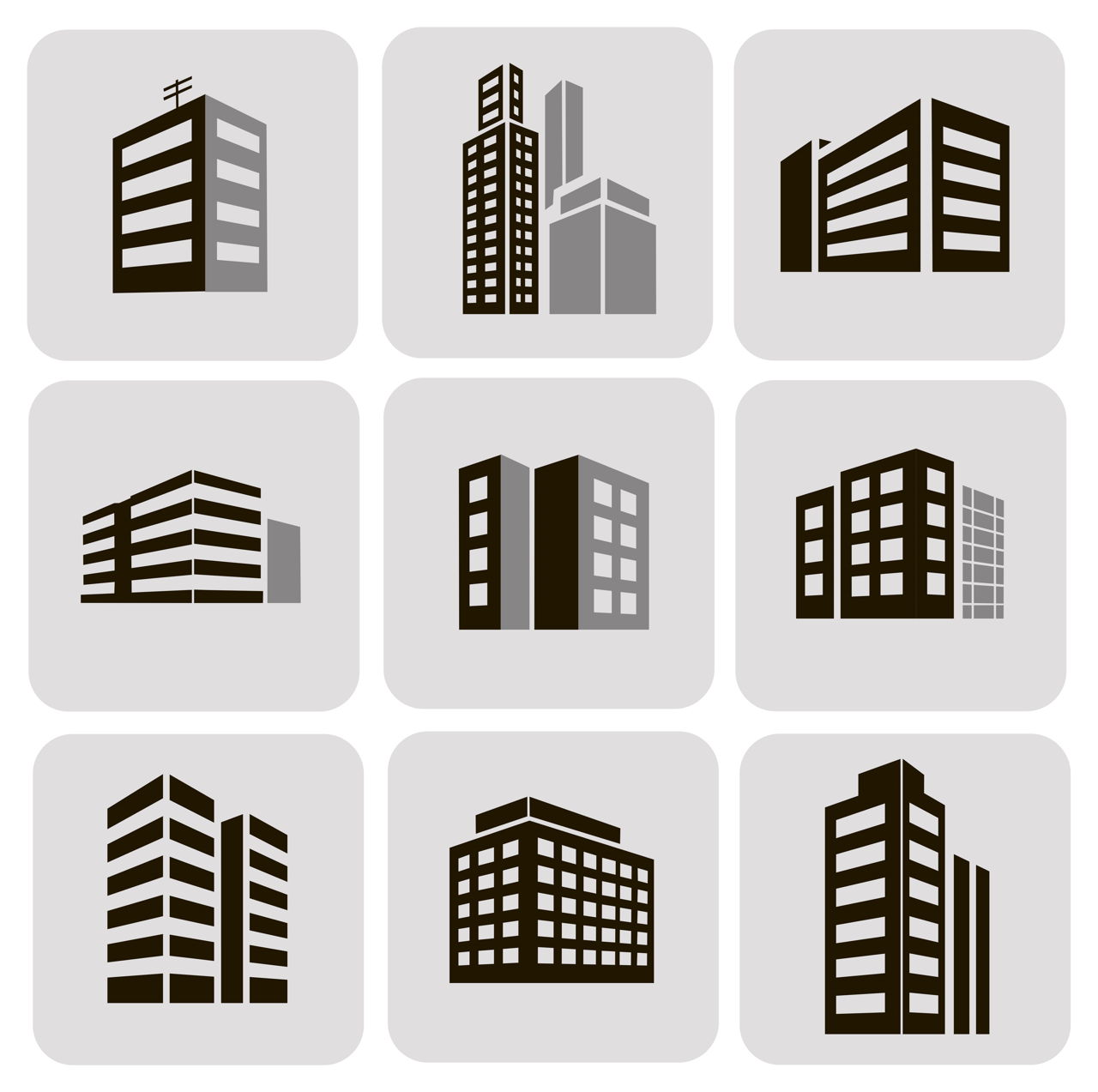 The recent real estate bubble in the US and the subsequent subprime crisis has led many to wonder what this phenomenon was all about and how it came along. This article is an attempt to explain the forces and undercurrents of a real estate bubble.

An economic bubble is a phenomenon wherein the trade in a particular good or utility takes place at an accelerated rate, and at an inflated price per unit. Although, there has been much debate upon the reasons, most agree that there is an absence of certainty, predictability, and speculative factors behind their occurrence. A careful look at their pattern and timing would reveal that they usually appear at times when excess money is in circulation within an economy.

The reason behind this liquidity can be high growth, low inflation, low interest rates, etc. Despite various economic schools of thought differing in their opinion on the impact of these bubbles, one thing is for sure that nothing good has ever come out of them-there have always been somewhat negative impacts, the degree of negativity varying in each case.

A variant of the economic bubble, real estate bubbles are specific periods of inflated property valuations including those of housing and similar immovable assets. The chief characteristic is that every boom is followed by a quick succession of price dips, once the inflated prices reach staggering, unsustainable levels against the relative levels of income and other economic factors.

The consequent period of deflation is known as the bursting of the bubble. Often, the onset is difficult to discern and it’s not till the prices have crossed credulous limits, that people come to suspect it as being a bubble. As such, its onset cannot be prevented and usually, the only thing that can be done about it is to clean up after it has burst.

Although not considered a major concern till now, the real estate bubble has led to quite a few serious economic situations in recent times. Most mainstream economic thinkers hold that these phenomena occur as a balancing act-they serve to adjust the excesses in the economy, and restore a more or less stable current, by absorbing the additional money that saturates and threatens it with unbridled inflation. These are cyclical conditions which, many experts believe, can be tackled by formulating and applying counter-cyclical monetary and fiscal policies such as progressive taxation (fiscal policy).

The most prominent characteristic of a real estate bubble is believed to be its speculative or credit oriented nature. Most property buyers resort to borrowings and mortgages to acquire ownership of these properties. In order to reap maximum benefits, builders embark upon numerous constructions, sometimes unnecessarily. This gives rise to a situation of misallocated resources, as some of the capital and efforts go waste when demand is lesser than supply. Thereafter, prices start falling drastically. This has often led to serious economic slumps that have lasted for a longer duration and impacted a large part of the global economy.

As mentioned earlier, there have been quite a few prominent instances of real estate bubble that started from one part of the world but impacted many nations in its course. The following list enumerates some of them:

The market is a strange creature, even in the absence of deliberate intervention, it manages to restore balance and smooth out excesses by undergoing cyclical periods of boom and recession. The real estate bubble, when it occurs, brings a lot of rapid infrastructural development and absorbs the excess money at the same time.