Public private partnership has benefited many nations in undertaking works for common public. This article has information about the benefits of such a joint venture. 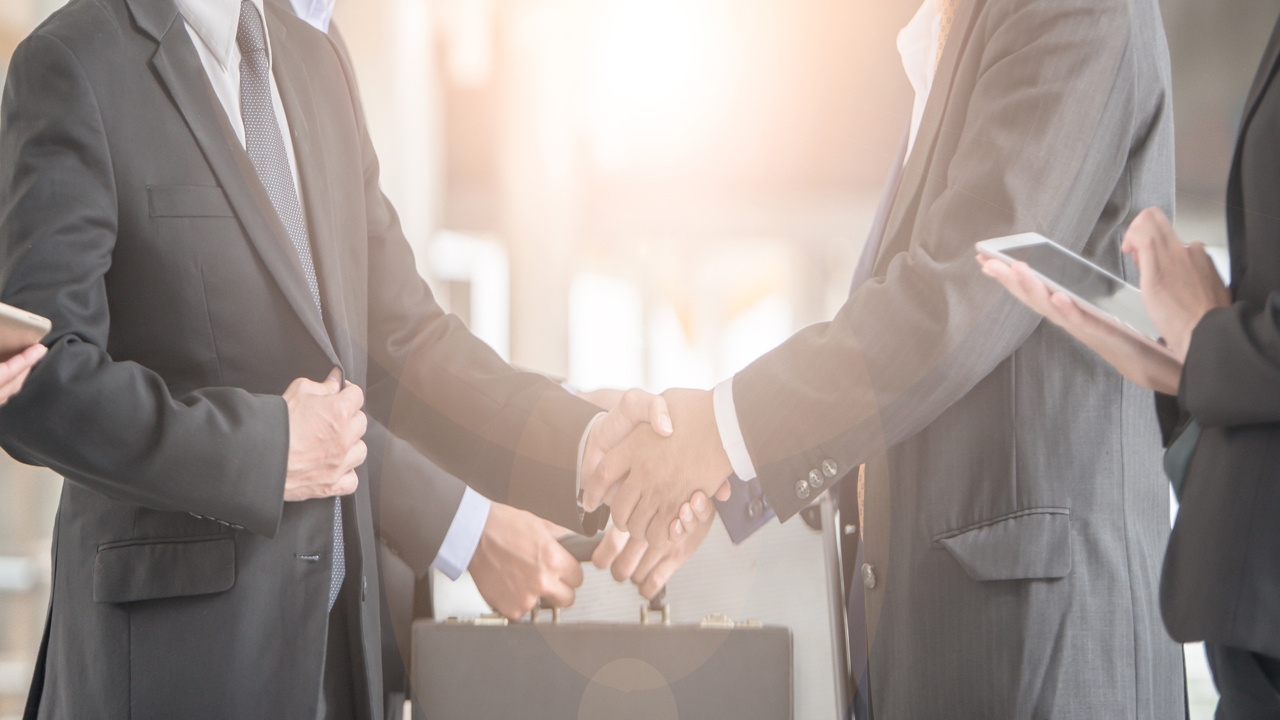 Public private partnership has benefited many nations in undertaking works for common public. This article has information about the benefits of such a joint venture.

There has always been a debate on whether the public sector companies or the private sector firms contribute to the real growth of a country. While some analysts are in favor of the public sector, others think that achieving the growth targets is impossible without private participation. Recent history shows that when there is a partnership between public sector undertakings and the private companies, the results have been phenomenal and have benefited the common man greatly. Before we move on to the advantages of such partnerships, let us know more about the concept of Public Private Partnership (PPP) in detail.

As mentioned above, the PPP model can work wonders if implemented well. As per the agreement between government-controlled and privately run organizations, both entities agree to work closely and provide research and technical support for completing the projects on time. Many times, to complete the project in the set deadlines, a special purpose vehicle is floated in which both the entities have their share. The rules of the agreement are binding on both and hence there is more efficiency and discipline in the way of functioning.

Efficiency in project management is the need of the hour to get the desired results. Efficient management of welfare projects can be achieved when people working in public and private sectors come together, chalk out plans and strategies, and executes them to the satisfaction.

Public private partnerships are formed in a number of sectors of the economy to provide great solutions for industrial development. There are many private sector firms which have very advanced technology and by partnering with such firms, the cash rich government companies will be able to get the desired quality output on time.

Problems of project execution have been the biggest challenge in almost all the nations. Ambitious plans are announced every year, but unless they are implemented actually, the common man will not benefit from them. The project execution speed is very impressive for public private joint venture and this plays a key roe in the overall development of the nation.

Most infrastructure development related projects require a lot of capital. Many times, we see projects getting delayed due to lack of capital for their execution. In case of a partnership between public and private sector, this problem can be sorted out by taking measures such as cost reduction. It is possible to bring down the cost of a project, i.e. overcome the lack of capital, by utilizing available resources and time effectively. This is one of the most important advantages of these two sectors.

Work culture difference or the differences between the functioning of the public or government agency and private sector firm can lead to problems in project execution. So, this can be one of the biggest disadvantage of the PPP model, if proper care is not taken to resolve differences in time.

The PPP model can get affected because of the change in government policies and priorities affecting the flow of capital. The redirection of capital meant for a favorable plan by the government can lead to losses for such partnerships.

Mismanagement is always a potential threat to programs which are jointly undertaken by the public and private sector. Poor management due to unforeseen and unplanned for difficulties can lead to wastage of resources and money which is not beneficial for the nation.

Construction of dams, roads or over-bridges can be one of the finest example of a public private partnership. In most countries, the government welcomes bids from private companies in the infrastructure and construction sector to implement these projects. The project is awarded to the deserving firm and is executed by it by strictly following government norms and guidelines. The PPP model has helped in the development of many developing nations in the world.

Public private partnership creates employment on a large scale which is a healthy sign for the economy of any country. Finally, we conclude that with more and more such partnerships only, the dream of building a modern nation with superb facilities and infrastructure can be brought to reality.