The age-old system of proportional taxation is still used today, to impose some common indirect taxes. Many experts and economists are of the opinion that this system of taxation is not the best, and that taxes should decrease or increase according to the earning capacity of an individual. 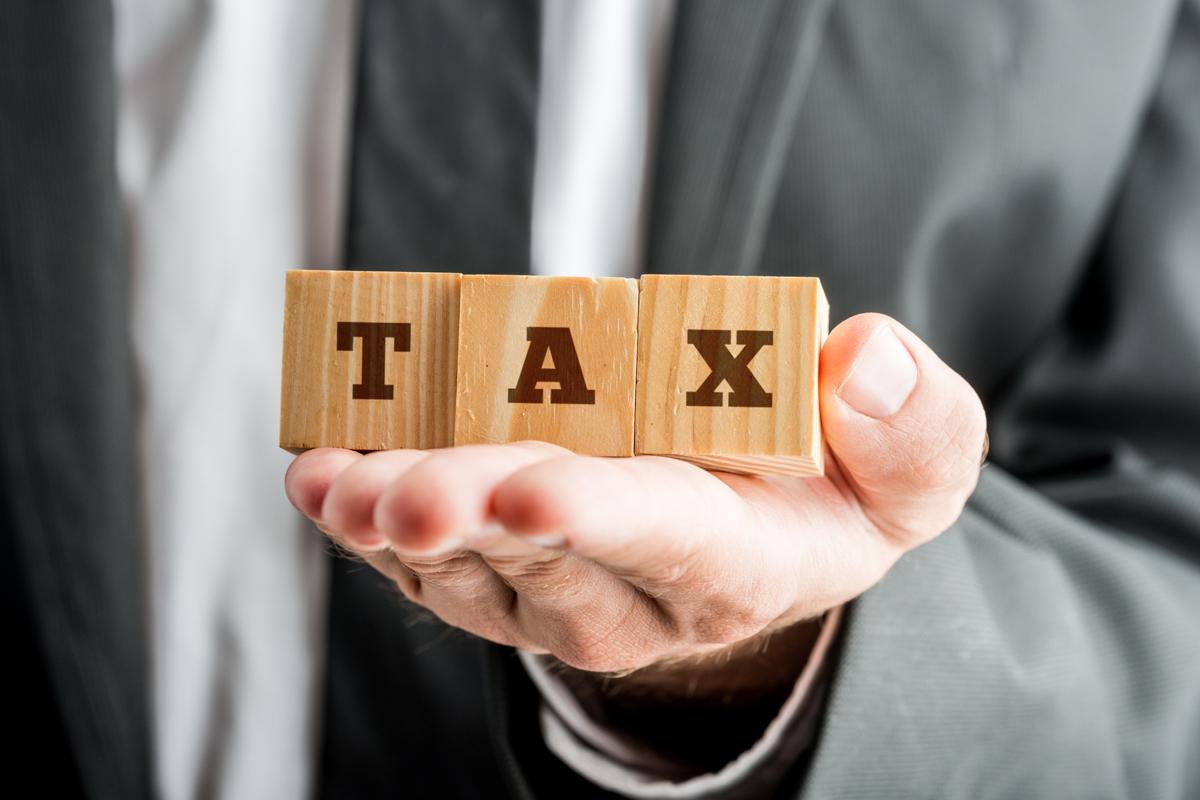 The age-old system of proportional taxation is still used today, to impose some common indirect taxes. Many experts and economists are of the opinion that this system of taxation is not the best, and that taxes should decrease or increase according to the earning capacity of an individual.

Any given tax system is used by the government to aid revenue, which in turn, is used as a public administration expenditure. Taxes, which are imposed upon the people, business organizations, and other internal or external trades, are imposed with the help of a system, which is basically a mathematical-cum-accounting formula. A system, or a manner in which a proportional rate of tax is imposed, determines the actual tax.

There is no specific definition, though any tax that is levied at a uniform rate, regardless of the subject of taxation, is said to be a proportional tax. In some cases, the same definition is put forth, as an income tax that taxes/takes up/charges the same percentage or rate of tax on everyone, irrespective of how much or less the individual earns.

Simply put, if the income tax of a nation is to be imposed in a proportional manner, then the entire population pays taxes at the rate of say 10%, irrespective of their level of income. Thus, the basic logic is that it gets imposed at a rate that is uniform and constant, irrespective of the subject of taxation, which in this case, is income.

This taxation system is the oldest of all existing systems. If you look at the history of taxes, you will see that this system was also present in the times of monarchies. The tax was collected at a rate that was applicable for the entire population, regardless of their income levels.

It must be noted that the flat tax system is a bit different from this system, as there are some minor deductions that are permitted in it, and as a result, the tax rate that is levied and the actual tax that is actually paid, differ. There is a significant similarity between the two, not to mention an acute congruence in certain facets.

The reason why this system has become scarce is that it was quite unjust on the people’s income. In such a light, during the years following the industrial revolution and the socialist awakening, progressive tax systems were introduced. The progressive tax system levies higher tax rates on people with a high income, and lower rates on people with low income. The systems that do not follow the progressive tax features are connoted to be regressive, even though the actual taxation is not literally regressive. Thus, on the whole, the uniform proportional tax rate makes the system simple, yet regressive.

Even today, several cases of proportional tax are found in highly-evolved taxation systems that are mainly progressive in nature. A common connotation is that most of the indirect taxes are proportional taxes. Here are some common examples:

The proportional tax is being used in a very restricted scope. However, it is an ideal way of equally taxing businesses, products, and sales.