Foreign direct investment (FDI) is made in any foreign country, by an established local firm, to tap into the new economy's lucrative demand base and earn larger profits through strategies such as achieving economies of scale. The profits reaped by a foreign subsidiary, can be of use to the parent firm if certain legal ways are followed to repatriate profits. 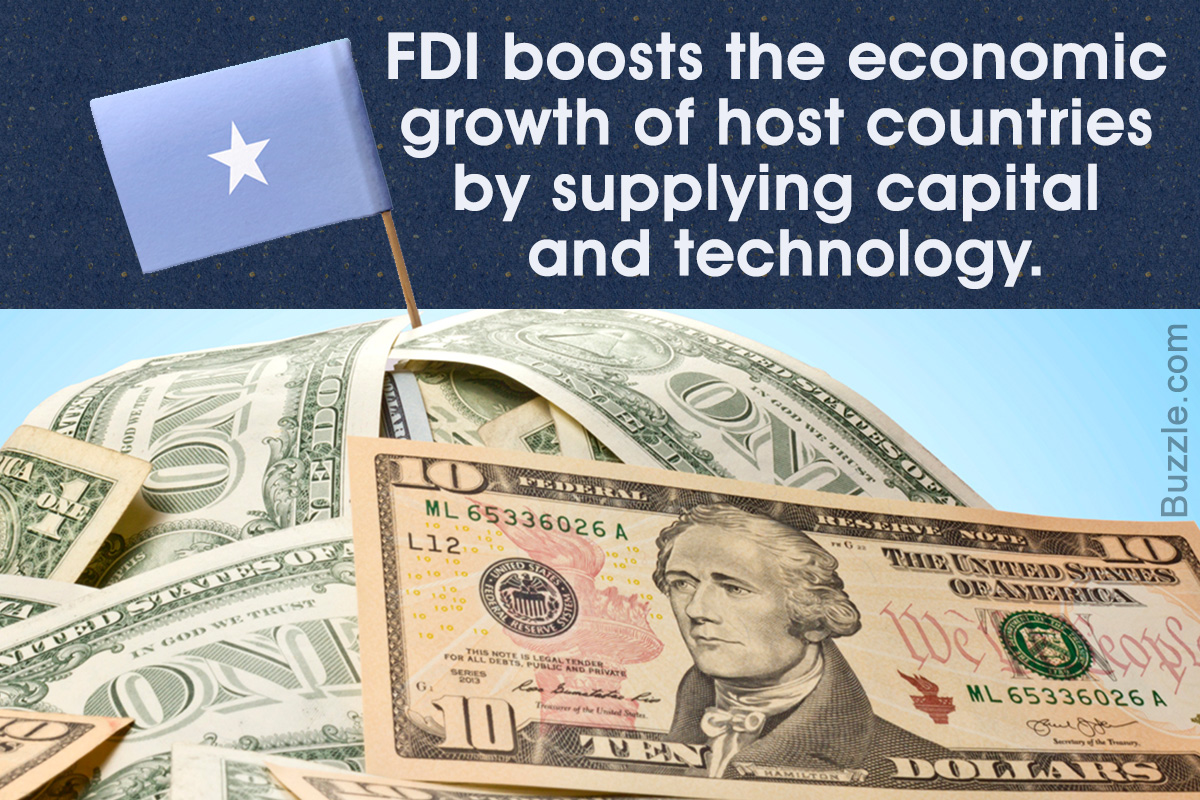 Foreign direct investment (FDI) is made in any foreign country, by an established local firm, to tap into the new economy’s lucrative demand base and earn larger profits through strategies such as achieving economies of scale. The profits reaped by a foreign subsidiary, can be of use to the parent firm if certain legal ways are followed to repatriate profits.

The practice of setting up shop or purchasing assets at foreign locations or across national borders is called foreign direct investment. The revenue earned by the parent company in such foreign locations can be huge but they can sometimes be of little use to the parent firm if there are strict profit repatriation legalities.

To repatriate profits or ‘take profits back home’ can incur penalties, which can be to the tune of 35% taxation in the US. This is primarily due to tough tax laws and treaties between the respective countries of companies and their subsidiaries.

In spite of the obvious pitfall of taking profits back home, many companies opt for profit repatriation. A major incentive is to increase their cash position and its appearance as an asset on the balance sheet. Repatriation also helps companies to cover liabilities and to ensure timely dividend payments.

Since the recession many companies in the US and Europe have approached their respective lawmakers with recommendations for reduction in taxation of repatriated income. Though there are different legal and illegal ways of profit repatriation, for now, here are some legal ways to repatriate profits into the home country, followed by its rules and ways in a few countries.

There are many ways to repatriate profits without getting into any legal trouble. The idea is to circumvent the restrictions on profit repatriation through innovative but legal ways. Let’s have a look at a few such methods.

➤ Royalty Payments: The best part about royalties is that they are not considered as profit transfers and hence, lie outside the purview of profit repatriation restrictions. A parent company can charge its subsidiary with royalties, for the usage of the parent’s trademarks and copyrights. These royalties can serve as effective means for profit repatriation.

➤ Leading and Lagging Payments: Profit repatriation can be accomplished by leading or lagging payments between the parent company and the subsidiary, based on calculated expectations of currency exchange rate movements. If a subsidiary has to make a payment to the parent firm, in a currency that’s expected to depreciate, the subsidiary can pay in advance (lead the payment) and pay more after the currency depreciates.

➤ Financing Structure: Funding an international business with a loan from the parent company, can help the subsidiary to repatriate its profits. This is better than equity because interest payments are tax-deductible on the subsidiary side while dividends are not.

➤ Parallel Inter Company Loans: Two parallel and independent companies can give parallel loans to each other’s subsidiaries to counter the fact that the subsidiaries may not be allowed a profit repatriation according to the previous point.

With the amount, timing and interest payments matching on both the loans, both the companies can effectively help each other out with their profit repatriation. It pays to keep exchange rates out of this situation and that can happen if both subsidiaries are situated in the same country.

➤ Counter or Barter Trade: This can be established with both parties (the parent and the subsidiary) buying and selling from each other. This is a barter system with no payments and so to repatriate profits, the subsidiary must sell the parent higher value goods than it receives from the parent. Profits are repatriated to the amount of the difference in value of the goods sent and received.

China is the global business hub today and is ranked very high on the FDI targets list. This is because China has slowly and successfully liberalized its economy and laws to suit FDI needs. For example, today you can legally repatriate up to 90 percent of your annual profits from China, provided you fulfill certain norms made by the Chinese Government.

For the profit repatriation permission, you need to set up local offices in China, filed for the fourth quarter tax returns (to finalize your net profit) and create a reserve account of at least 10 percent of the total net profit. The rules change according to certain things, like if your business is a joint venture or if you’re enlisting the aid of a consultant, etc.

Though a FDI attraction, for its huge demand potential, India is lagging a little behind with economic liberalization and reforms, but is actually very good when it comes to profit repatriation. India allows free repatriation of profits once all the local and central (tax) liabilities are met.

In fact, throughout history, there has never been an incident that India has failed to provide foreign exchange for repatriation. Investment exit decisions are also fairly simple, and profits can be repatriated once all the tax debt and other obligations are satisfied. Problems only arise when people evade or circumvent the already simple rules, or do so out of ignorance.

Australia allows most foreign dividends to go tax-free and these are declared to be ‘non-assessable and non-exempt’. But when dividends are declared from foreign source incomes, the Government seeks partial imputation credits and so these are taxable. In Australia, the 12-month tax year starts on 1st July and ends on 30th June. Every year, the Government of Australia declares new tax rates and repatriation laws on the 1st of July, according to which foreign companies are taxed.

The profit repatriation laws differ from country to country, so if you wish to start a subsidiary in some other country, do familiarize yourself with them. Profit repatriation has both pros and cons. While some argue that it entails taking away the money earned in one country and injecting it into another country’s economy, thus boosting their local demand, others say that it boosts FDI and thus the general growth of the host country (employment, income, etc.).

We shall leave the profit repatriation debate for another day though, for now, I hope you’ve gleaned some ways to repatriate the profits of your international business. 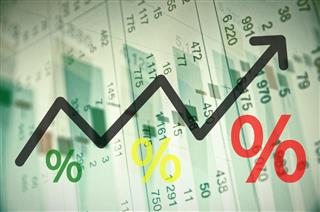 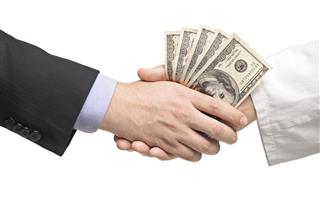