Given in the following WealthHow write up, are some of the common rules about personal bankruptcy that are applicable to all individuals filing for bankruptcy. To know more, read on. 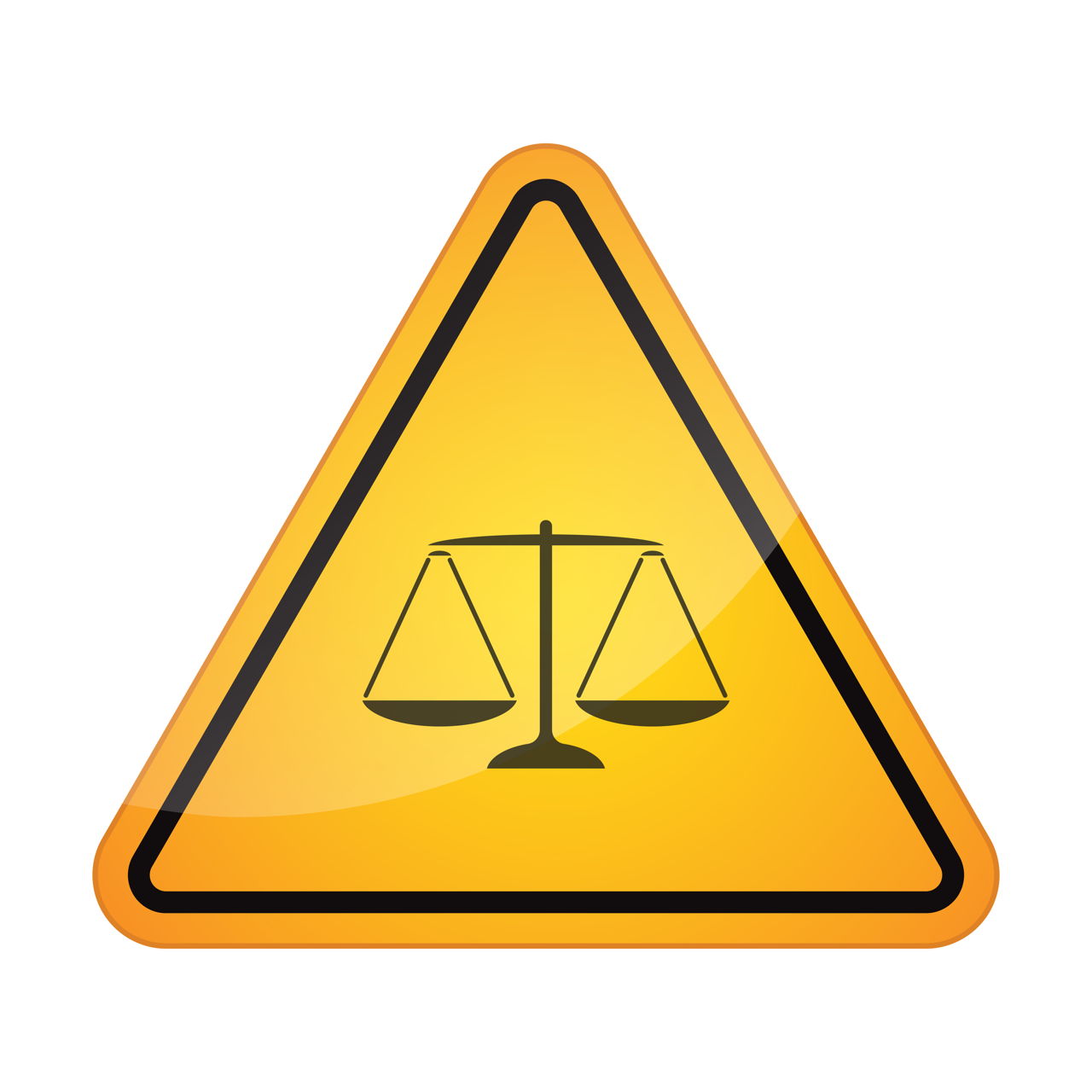 Given in the following WealthHow write up, are some of the common rules about personal bankruptcy that are applicable to all individuals filing for bankruptcy. To know more, read on.

Bankruptcy is defined as a state of insolvency, where a person’s liabilities exceed the number of assets. In such a situation, a person can file for bankruptcy with a court. This kind of bankruptcy is often known as voluntary bankruptcy.

In such a case, the bankruptcy court appoints a trustee who sells off all the assets of the person, and repays the creditors on a pro-rata basis. Creditors can also file a petition with the court demanding bankruptcy. This kind of bankruptcy is known as an involuntary bankruptcy. The chapter 7 and chapter 13 bankruptcy are the two types of personal bankruptcies.

According to the personal bankruptcy laws and rules, if a person files for a chapter 7 bankruptcy, all the unsecured loans that the person has borrowed, are written off in a time period of about 90 days. The bankruptcy record and the details of all the proceedings stay on the credit report for 10 years.

The bankruptcy code of the United States permits a bankruptcy applicant to protect some of his assets which are titled as exempt assets. The trustee sells off the persons assets in order to recover money and pay off, or writes off all possible creditors.

According to the chapter 7 bankruptcy rules, all the persons liabilities are wiped off 20 days after filing for chapter 7 bankruptcy, the trustee calls for a debtor-creditor meeting. In course of the meeting, both the parties are informed about their rights and duties. The consequences of the auctions and the total process of bankruptcy are also informed to both the parties. In some cases the trustee also informs the creditors of the pro-rata allotment. In some cases the application of bankruptcy, has also been withdrawn after the debtor creditors meeting.

In such cases, the total amount of debt cannot exceed $336,900 for secured debts, and $1,010,650 for unsecured debts. At times the court also orders the debtor to undergo a credit counseling session that may extend up to a period of about 180 days before the actual filing.

It must be noted that these rules often differ from jurisdiction to jurisdiction or case to case. The person is able to keep all his assets, if he manages to pay off the debts by the end of the 5 years. People with high educational qualifications, good jobs and a steady income are entitled to file for such a bankruptcy. It must be also noted that the debtor’s credit score is drastically affected, and can come down by almost 400 points.

There are separate personal bankruptcy rules regarding student loans and permanent disability loans. Courts sometimes discharge liabilities of student loans and disability loans. In accordance with the personal bankruptcy laws, liabilities regarding child support and tax bills or tax debts are never discharged. Lastly, there are separate corporate bankruptcy rules in order to deal with the bankruptcies of corporations and businesses.