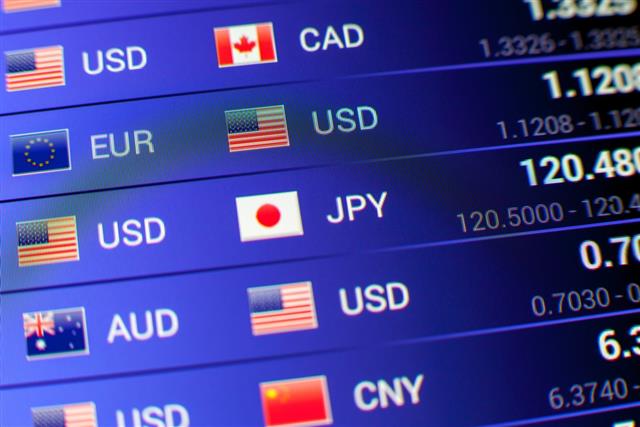 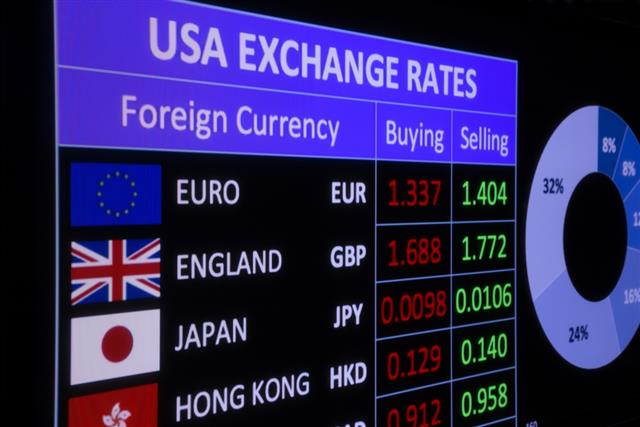 Name one market which never closes, has the highest turnover volume in the world, with people from all countries, participating in its day-to-day operation. Yes, you guessed it right. It is the foreign exchange market, which extends its dominion all over the world. The market emerged out of a need for a system to facilitate the exchange of different currencies around the world, for the purpose of trade. Now, it is the premier financial market of the world, which reflects the financial dynamics of world trade, quite clearly. Every trade here, is an exchange between currency pairs of two different countries.

As the tag line of the famous Hollywood movie, ‘Wall Street’ says, money never sleeps and in case of the foreign exchange market, it is literally true. As the Earth revolves around herself and the Sun rises and falls, the forex markets all over the world, keep on opening and closing, in order to facilitate uninterrupted currency trade.

Forex trading is all about buying and selling currencies in pairs or rather exchanging one for the other. To trade, one needs to have information about how much, one of the currencies in the pair is worth, in terms of the other.

The statement of this relation is made in terms of a currency pair. So a pair is the quoting of two currency abbreviations followed by a listing of the value of base currency, with reference to the counter currency. The foreign exchange rates are decided by the import and export volumes between two countries.

There is an international code, which specifies the nomenclature for stating currency pairs. For example, a quote like EUR/USD 1.23 means that 1 Euro is worth 1.23 USD. Here, the base currency is Euro (EUR) and the counter currency is US dollar.

Not surprisingly, the most dominant and strongest, as well as most widely traded currency is the US dollar. It features in all the major pairs of the world listed below. The reason for this is the sheer size of the US economy, which makes it the biggest economy in the world. US dollar is the currency that is the preferred reference in most trading transactions around the world. It is the dominant reserve currency of the world.

Following are the major pairs, that have high liquidity and take up the major share of forex transactions.

The values of these major currencies keep fluctuating, according to each other, as the trading volumes between the two countries keep changing every year. For the latest exchange rates, refer to sites that offer live foreign exchange rate reports. They even have converters, which can calculate the value of a currency, with reference to another, at the current market value.

These major pairs are naturally associated with countries that are financial superpowers, with high volumes of trade, conducted all over the world. The dynamics of the foreign exchange trade is an interesting subject of study, as it can provide you with a pulse of the world economy, along with its rising and falling financial fortunes. As the wave of globalization engulfs most countries around the world, the fates of these major pairs are inextricably intertwined. Make sure that you study the foreign exchange market thoroughly before investing in this market, that never sleeps.