How to Buy Municipal Bonds

Municipal bonds or munis is basically a loan, that you give your municipal body by purchasing bonds issued by them. There a few factors to be considered while purchasing bonds like, maturity date, yield-to-maturity and yield-to-call. Read ahead to know more... 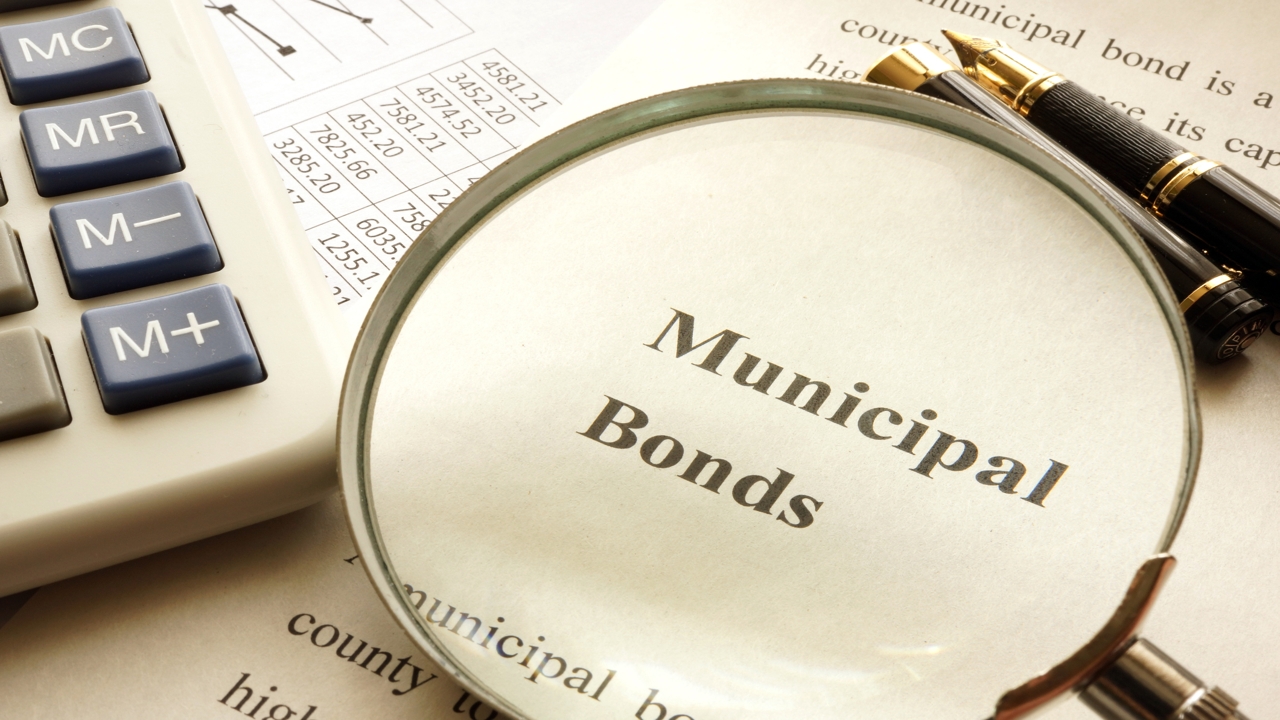 Municipal bonds or munis is basically a loan, that you give your municipal body by purchasing bonds issued by them. There a few factors to be considered while purchasing bonds like, maturity date, yield-to-maturity and yield-to-call. Read ahead to know more…

Being public administration bodies, such governments tend to make gigantic capital investments, in capital assets. That is projects such as building of roads or bridges tends to have a one time investment, which is gigantic. The recovery of the cost is pretty prolonged but assured as the revenue comes from the public, and since the amenity is of public demand, it is again assured. Thus, in short, the return on investment in case of municipal bonds is an assured deal. This makes municipal bonds one of the best investments.

The purpose of municipal bonds as mentioned above is simple, to facilitate the finding of huge public amenity projects. They work just like all other bonds, they have one time investment and term of period of maturity upon which, the investors are repaid the invested amount, plus the amount of interest that has been accrued on the principal amount. A person cannot withdraw the municipal bonds mid-term and in any case if they do so, the interest that has been accrued is lost completely.

In the United States, the market of municipal bonds is an over-the-counter market which is accessible through a network of broker-dealers. This market is governed by the Municipal Securities Rule Making Board, that also governs the authorized dealer brokers who deal in these bond investments. The minimum face value of a municipal bond tends to be $5,000.

This is the amount that an investor will receive upon the maturity of the bond and is known as the face value of the bond. However, the purchase value of such bonds is not $ 5,000. It is quite lower, because the standard municipal bonds are issued at a discounted rate.

Now, there can be different combination in the issue value of bonds. There are several bonds that are issued at face value, and the interest goes on accruing on them based upon the prescribed rate. When it comes to rates, there are two types that is floating rates and fixed rates. The fixed rates are standard ones that do not change. The floating rates however, change as per certain economic conditions, and especially as per the revenue that is being generated by the project.

How to Buy Municipal Bonds

The process of investing in municipal bonds is not that difficult, owing to the fact that the bonds market is an over the counter market, and you just have to approach a certain dealer in the market. A list of such dealers is available with the Municipal Securities Rule Making Board. The approach process that is used to finalize the municipal bonds is the difficult one.

Buying such bonds is not a difficulty task, all you need to do is analyze properly. The analysis in itself is quite simple and straight forward. Apart from just being an investment, a municipal bond is also a widely accepted security against loans and credit, which possesses a very good liquidity. The taxability of municipal bonds is also low, which gives the investor an additional benefit.