How to Apply for Unemployment Compensation

With unemployment at an all time high, there has been a tremendous increase in the number of people filing for unemployment benefits. However, not everyone who applies is entitled to the benefits.

Home / General / How to Apply for Unemployment Compensation 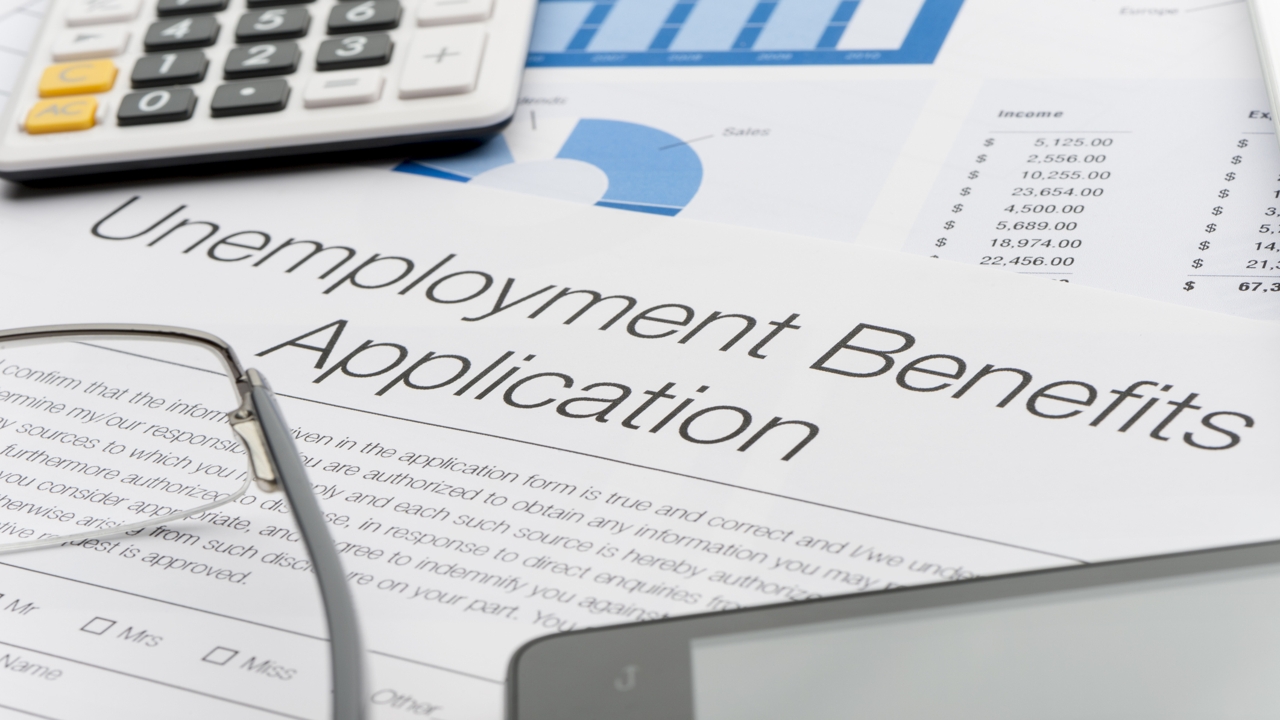 With unemployment at an all time high, there has been a tremendous increase in the number of people filing for unemployment benefits. However, not everyone who applies is entitled to the benefits.

According to the National Bureau of Economic Research (NBER), the US economy went into recession in December 2007. Deteriorating economic conditions have resulted in rising unemployment. According to the Bureau of Labor Statistics, the number of unemployed people has risen from 787,000 to 14.5 million. This would mean an increase of 4.5% since the start of the recession. The current rate is around 9.4%. Rising unemployment has resulted in an increase in the number of people seeking unemployment benefits.

People are generally encouraged to apply for unemployment benefits within the first week of becoming unemployed. They are expected to contact the unemployment agency of the state in which they were previously employed. Depending on the state, the minimum and maximum amount of compensation varies. A person who was employed in more than one state is expected to claim insurance only from one state.

However, if one state pays more than the other, the former employee may be eligible to collect the difference in unemployment benefits in addition to claiming insurance from any one state. People can file an unemployment claim by visiting the state unemployment agency. Nowadays, many agencies are providing the benefit of filing online or over the telephone. To apply for unemployment benefits, you have to fulfill the following eligibility criteria.

A person should be unemployed because he was laid off for no fault of his. He should not have quit his job voluntarily without sufficient cause. In case he quit due to health reasons he may be eligible for disability benefits but not unemployment benefits.

Minimum Income for the Base Period

A person is expected to earn a minimum amount during the base period. Generally 4 calendar quarters are considered for computing the income in the base period. In case a person has not earned the required base period income, the unemployment agency may consider an alternative base period.

All citizens who meet the above conditions are eligible for file for unemployment compensation. They are required to submit their social security number, name and address of the previous employer, and dates of all previous employment. Federal employees and people who served in the military during the past 2 years need to submit additional documents. A list of all the documents can be obtained from the state unemployment agency website. Legal immigrants who are authorized to work in the US can obtain unemployment benefits by submitting the alien registration number issued by USCIS (United States Citizenship and Immigration Services).

Unemployment assistance is generally provided for a maximum period of 26 weeks. After a person files for unemployment benefits it might take 2 to 3 weeks for the first check to arrive. Since unemployment insurance is funded by taxes paid by the employer, the benefits may dry up. In fact, 14 states in the US are struggling to pay unemployment insurance, and have been forced to borrow more than $8 million from Washington. The situation is likely to worsen given that US has currently recorded the highest rate of unemployment in the past 25 years.