Evolution of Tax Structure in the US

Taxes power the government economically, resulting in better infrastructure, medical care, security, education, power, etc. In this article, we will look at the evolution of taxes in the United States of America.

Home / General / Evolution of Tax Structure in the US 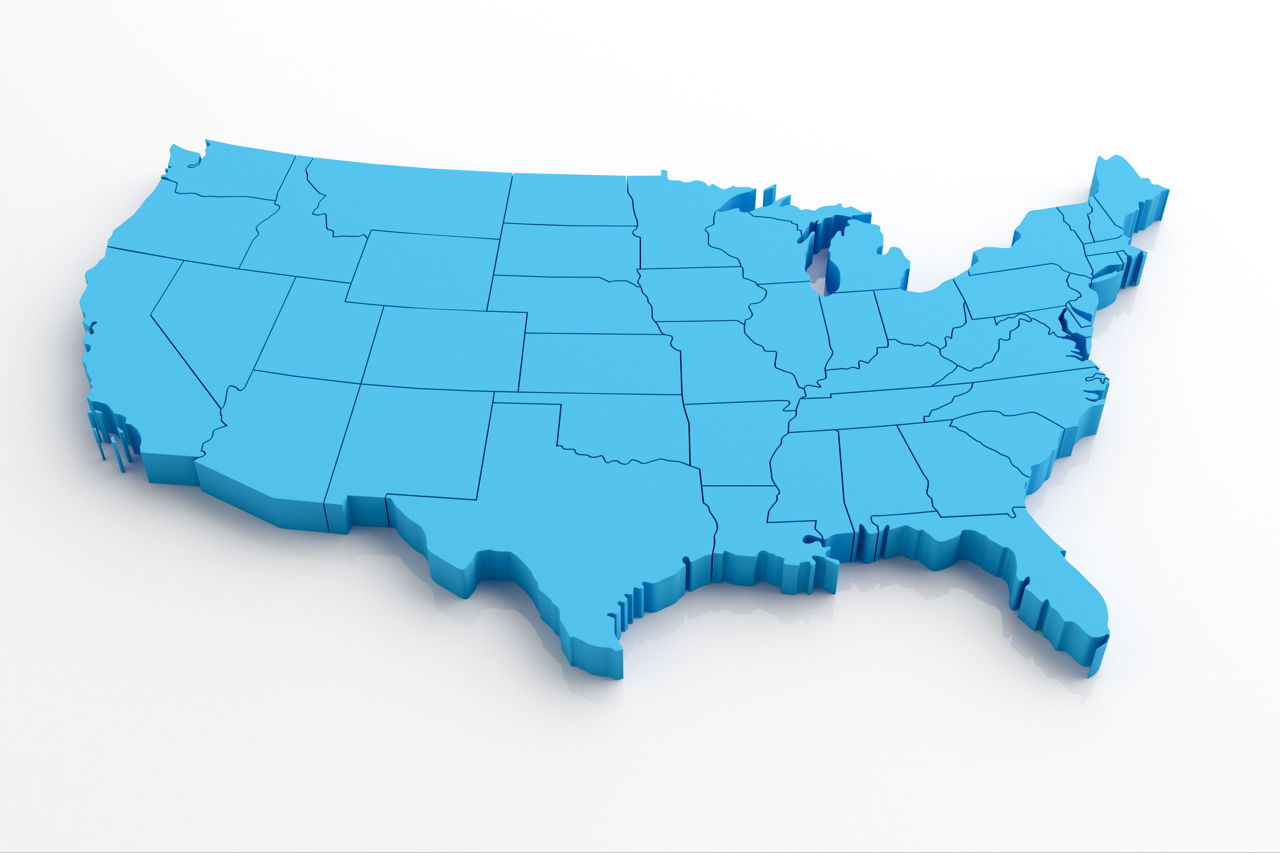 Taxes power the government economically, resulting in better infrastructure, medical care, security, education, power, etc. In this article, we will look at the evolution of taxes in the United States of America.

Federal, state, and local taxes in the United States have evolved in response to the changes that have occurred in the country. Over the years, successive governments have played a vital role in levying or abolishing different types of taxes, which have impacted every aspect of the country’s growth. History helps us to understand the gradual changes in society, economy, and the role of the government.

During the colonial period and the pre-revolutionary era, taxes were primarily levied by different colonies on import and export of sugar, tobacco, distilled spirits, carriages, property, and slaves. Some middle colonies also imposed a property tax, and a poll tax on each adult male. The taxation system was meant only to facilitate the smooth working of the colonies, and to pay for England’s wars against France. The first tax, directly imposed on the American colonies, was in 1765, when the English Parliament passed the Stamp Act, followed with a tax on tea. This became the bone of contention between the Britishers and the Americans, leading to the American Revolutionary war of 1775.

Post the American Revolution, according to the Articles of Confederation, adopted in 1781, the right to levy taxes solely rested with each state, as the country had very few responsibilities of building the nation as a cohesive whole. However, once the Constitution was adopted in 1789, it was quite evident to the lawmakers that a government cannot function if its resource collection depended upon the whims and fancies of each state.

The Constitution powered the Congress to ” … lay and collect taxes, duties, imposts, and excises, pay the Debts and provide for the common Defense and general Welfare of the United States.” The collection, however, was left at the states disposal. Since then the Federal Government imposed several new taxes, one of them was the first direct tax on the owners of houses, land, slaves, and estates. This was done to raise funds to support the confrontation with France in the late 1790s. Direct taxes were abolished by President Thomas Jefferson in 1802.

The Civil War of 1862 witnessed the enactment of the nation’s first income tax law by the Congress. It also restored earlier excise taxes and imposed a tax on personal incomes. Personal income tax was levied at 3 percent on all incomes higher than USD 800 a year. The Internal Revenue Service (IRS) came into being when President Lincoln and the Congress, in 1862, created the position of Commissioner of Internal Revenue, empowering it to collect taxes on behalf of the nation.

As the Civil War plunged the nation further into debt, it passed new tax laws. Tax was imposed on all professions and trades, and goods such as drugs, patent medicines, telegrams, gunpowder, iron, leather, pianos, yachts, billiard tables, playing cards, and alcohol. An inheritance tax on all properties was also levied as a follow-up tax. Large number of taxes helped the internal revenue collections reach more than USD 310 million. Most of them were abolished after the Civil War ended.

The 16th Amendment to the Constitution introduced income tax permanently as a part of the US tax system. This amendment not only gave the Congress legal authority to tax income of individuals and corporations, but also the right and the need to know about all economic details of individuals or businesses. This was done in 1913. The income tax law was further amended in 1916 to bring all unlawful incomes under the tax ambit. This period saw many tax evasion charges being filed.

World War I and II

The period between World War I and World War II saw many new tax laws being enacted, mainly for the purpose of raising funds for the war. Between the two wars, the plunging economy during the Great Depression led to the passage of the Social Security Act in 1935, also famously known as the ‘unemployment compensation tax’. This act had provisions for providing payments to workers who lost their jobs, public aid to the aged, the needy, the disabled, and to certain minors, to ensure social security for them. By the end of World War II, the tax system had evolved very well.

In 1965, the Congress enacted the Medicare program, providing for the medical needs of citizens aged 65 or older, irrespective of their income. The Economic Recovery Tax Act of 1981, popularly known as the Reagan tax cut, featured a 25% reduction in individual tax brackets, spread over 3 years. The other new features adopted an economic perspective, and incentives for individuals and businesses. The Social Security Act was further amended to include the disabled, widows, and widowers also.

On 10th August 1993, President Clinton signed the Revenue Reconciliation Act into law to reduce approximately USD 496 billion from the federal deficit. In 1997, he enacted another act making provisions for a cut in capital gains tax for individuals, tax incentives for education, and a USD 500 per child tax credit. The Bush era saw many more tax laws being passed, one of them was the Economic Growth and Tax Relief and Reconciliation Act of 2001, which would help taxpayers save up to USD 1.3 trillion in taxes over ten years.

Tax acts enacted since 2005 have been extended through 2010, raising exemption levels for the Alternative Minimum Tax, and adding incentive provisions to persuade individuals to save more for retirement. As we have seen, tax laws in the US have undergone many changes since the colonial times, each law passed to empower the country and its citizens economically.