There have been several rumors, hoaxes and notoriously misleading ‘facts’, that the United States government is going to bail out the entire debt ridden population by providing direct financial support. Unlike these hoaxes, the government debt relief program is a movement of economic and financial reformation in the United States. 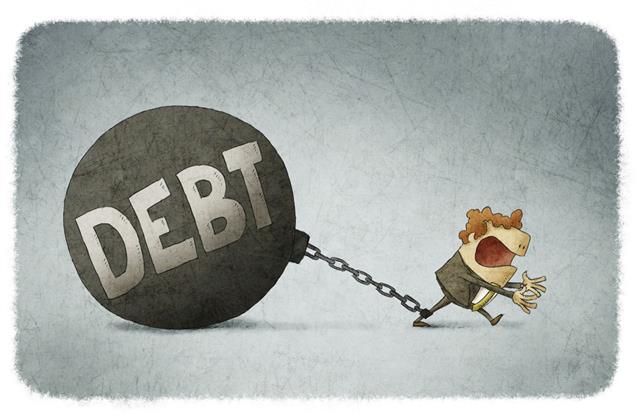 The reforms which will help the people to get rid of their debts and also prevent such situations from occurring again is the ‘relief’ that the government aims at providing.

Within the total debt that was owed by the entire nation’s population, the debt of credit cards was found to be a major culprit. The Obama administration opened fired their guns of reform, relief and accountability on the bare and rock bottom truth that, the total credit card debt was getting out of hand and reaching obnoxious volumes.

✦ Shockingly, in the countless surveys taken, the average credit card debt ranged from $15799 to $8400, per household, during the recession.

✦ The total debt of consumers in May 2011 was reported to be $2.43 trillion, again a major chunk of it was as a result of credit card usage.

The United States government and the Obama administration has started what is known as a ‘age of accountability’, where a greater transparency and communication between credit card companies and consumers is being promoted. The government is however not providing any kind of’ ‘forgiveness’ of debt.

The government debt relief means that the government is promoting reform and is solving and ironing out all kinds of distortions and problems in the economy.

During the time of economic recession, a large volume of people were unemployed due to the real estate bubble that caused a number of banking systems to crumble. The after-effect of the lay off phase was not nice. As people, who had been laid off, were not able to repay their loans and were also not able to clear off their credit card bills.

The government in the year 2009 implemented the Obama credit card debt relief plan along with a methodology to clear the mess of economic recession, still being used today. The primary reaction of the United States legislative bodies was to pass a set of credit cards relief acts including that form the basis of economic reform there.

The prominent enactments include:

Apart from acts, the government debt relief policy also advocated use of several grants for people in certain difficulties, the prominent examples of such grants include, Federal grants for first time home buyers, people who wanted to undertake a mortgage and buy a home. The Obama administration also aimed at stopping the nose diving graph of the economy.