In this article we will be telling you about the differences between GDP vs GPI. Both these terms measure the economic output of a country and are essential parts of macroeconomics, but there are some major differences in the two concepts... 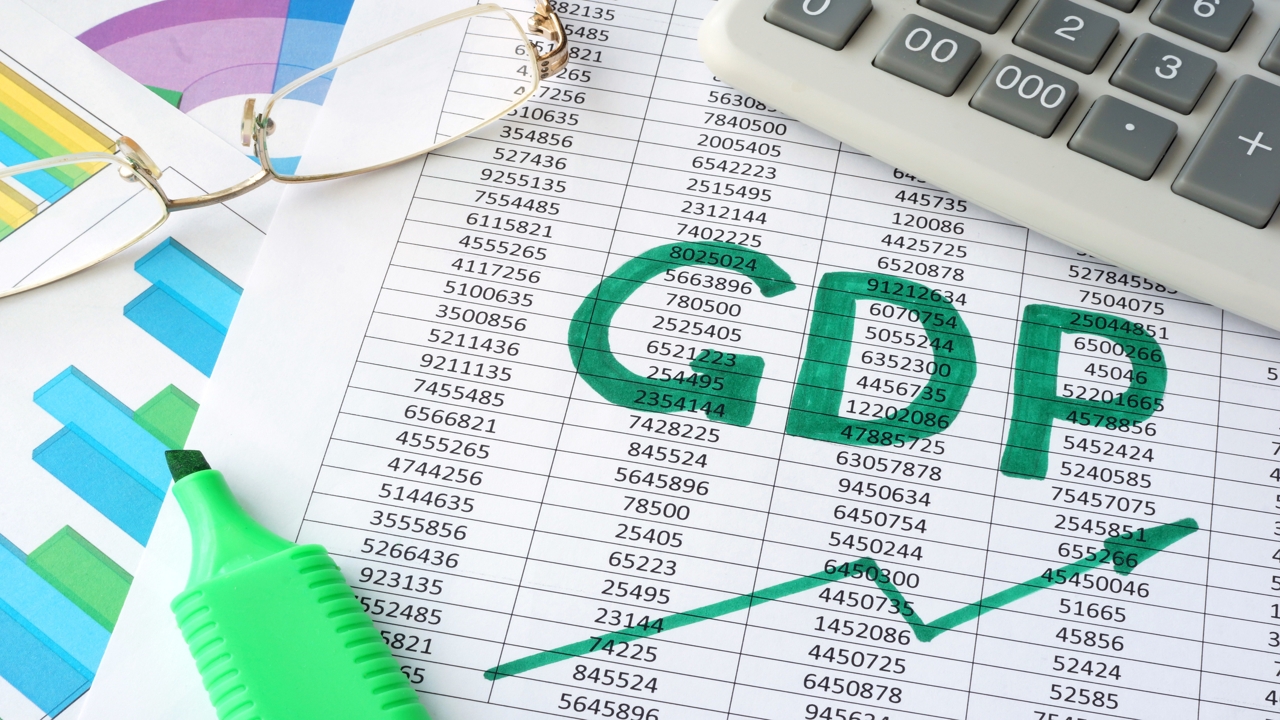 In this article we will be telling you about the differences between GDP vs GPI. Both these terms measure the economic output of a country and are essential parts of macroeconomics, but there are some major differences in the two concepts…

Macroeconomics is the study of the economical state of a nation, and there are several terms and values that work towards expressing the financial health of any said nation. GDP (Gross Domestic Product) is one of the most common terms that is used to express this economical well-being, but there are many experts who claim that GDP figures do not accurately represent the true state of a nation’s economy.

Every country has industries that produce goods, and a service sector that provides services at the same time. The grand total of all these goods and services produced within the physical borders of the country is known as its GDP, and this is a figure that runs into trillions of dollars on an annual basis. Economists have slowly been witnessing the evolution of economics as a field of study, and this has led to several subsets of the term being used. One such subset is ‘Welfare Economics’ which talks about the well-being and standard of living of the people residing in a particular country, and this is the primary premise for understanding this difference.

GPI (Genuine Progress Indicator) is the value that is used in this regard since it gives an idea about how the welfare and the standard of living of people has improved owing to an increase in the production levels in the economy. Hence it can be said that while GDP measures the production of actual goods and services, GPI studies the impact of GDP on the general populace over a recorded period of time.

Calculating the GDP of a country is not a simple task, and it requires the most astute economists in the country to apply their minds and arrive at suitable conclusions. There are primarily three different methods for calculating GDP of a nation, but they should all lead to the same result. These methods are the income method, the expenditure method and the product method. The logic behind these is that the total value of goods and services produced in a country can be reached by adding the total income that producers make (the income method), the total expenditure of consumers and buyers (the expenditure method) and lastly, the total value of all the goods and services that are produced by the country (the product method).

Along with these, there are several more limitations of GDP which the concept of GPI has attempted to rectify.

This concept was subsequently developed by welfare economists in order to counter all these limitations of GDP, and no one can say that this has not worked. GPI draws a clear line between economic growth and uneconomic growth so it is a far more accurate assessment of the standard of living of the people in a country. The primary difference between GDP and GPI here is that GPI takes into consideration the costs suffered by individuals due to certain activities that GDP actually counts as a benefit. For instance, GDP considers crime to be a benefit since the damage it causes leads to greater economic benefits, but GPI counts it as a cost due to all the damage it causes.

Other factors which are viewed in this same regard are as follows.

Each of these activities are viewed very differently by the concepts of GDP and GPI, but this is something that only welfare economists look at.

In a way, GPI can only be arrived at after the value of GDP has been found. Necessary deductions and additions need to be made to reach this figure, and there is definitely a growing awareness about the need to do so. ‘Green Economics’ is also something that is becoming rapidly popular, and GPI is one of its main components.