The foreign exchange market, commonly known as the forex or FX, is a global market for trading currencies. Since 2004, forex trading has become one of the fastest developing markets for day trading. 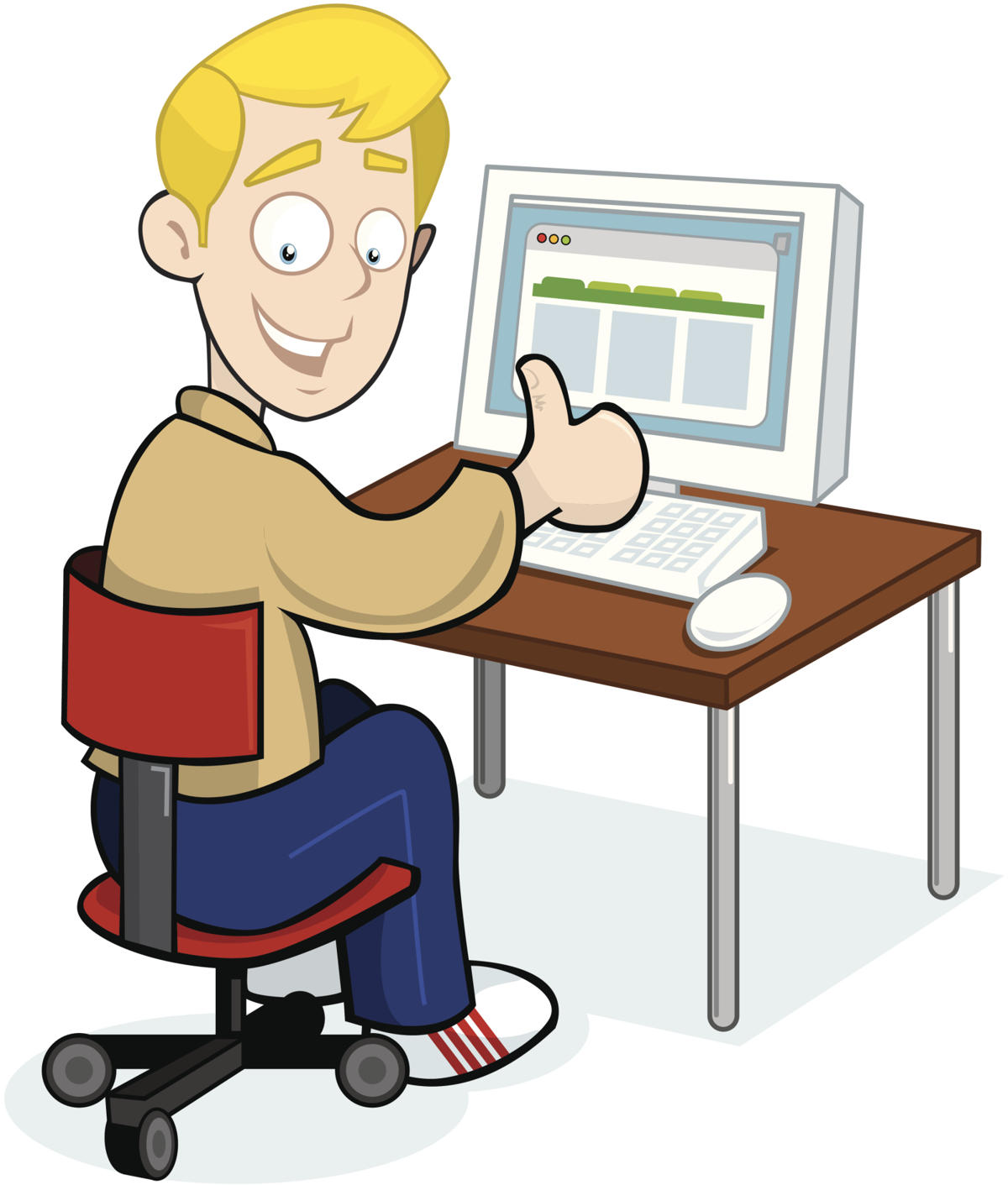 The foreign exchange market, commonly known as the forex or FX, is a global market for trading currencies. Since 2004, forex trading has become one of the fastest developing markets for day trading.

The forex day trading system is the largest financial market in the world where currencies from around the globe are traded for profit. Currencies are constantly being bought and sold across the market by banks, brokerage firms, organizations, and individuals. Due to this, the investments in global markets keep changing in value according to the movement in its associated currency. The change in value of a currency is affected by real world events, very similar to how stocks get their value. A unique feature of this market is that there is no central marketplace to conduct business. Trading is carried out electronically via networks between the investors and traders from all over the world. It never closes, i.e., it is a 24-hour market, so people can trade online any time they wish.

History of the Forex Market

By the end of World War II, the western nations made the Bretton Woods Agreement that fixed the exchange value of all currencies in terms of the U.S. Dollar. During that time, the U.S. Dollar stood at $35 per ounce of gold, and followed the gold standard. Since the global economy was completely disturbed, the aim of the agreement was to stabilize it and avoid any political or social turmoil. It worked well for some time, but later, the agreement became outdated and restrictive. Finally, due to the abolishment of the gold standard, the Bretton Woods Agreement ended in 1971. The currency market was then established, with the United States in the lead. The market gradually evolved, and with the arrival of the Internet, currency trading became much simpler. The continuous practice of depositing U.S. currency in foreign banks exhilarated the foreign exchange market, and today it averages over $5.3 trillion per day in transactions.

How To Trade on the Forex Market

There are mainly three ways in which banks, corporations, and individuals trade on the foreign exchange market: the spot market, the forwards market, and the futures market. In the spot market, the currency is bought and sold at its present price. It has always been the largest of the three markets. The forward and futures markets handle the contracts which represent the assertion to a certain currency type, a specific price per unit, and a future date for settlement. Earlier, the futures market was considered the most important, but with the rise of electronic trading, everything changed. Nowadays, the forwards and futures market is only used by companies that require to hedge their foreign exchange risks out to a specific date in the future.

The forex is purely a liquid market with simple currency trading. It is highly volatile, i.e., it can rise and fall very quickly, offering profits and loses within minutes of trading. But ample of software are available that help minimize risk and generate profits.