There is damning evidence that for-profit universities are no more than mere marketing machines using naïve and low-income students as a means to raid the public funding coffers―if it doesn't stop, a new 'subprime' mess may be unavoidable. 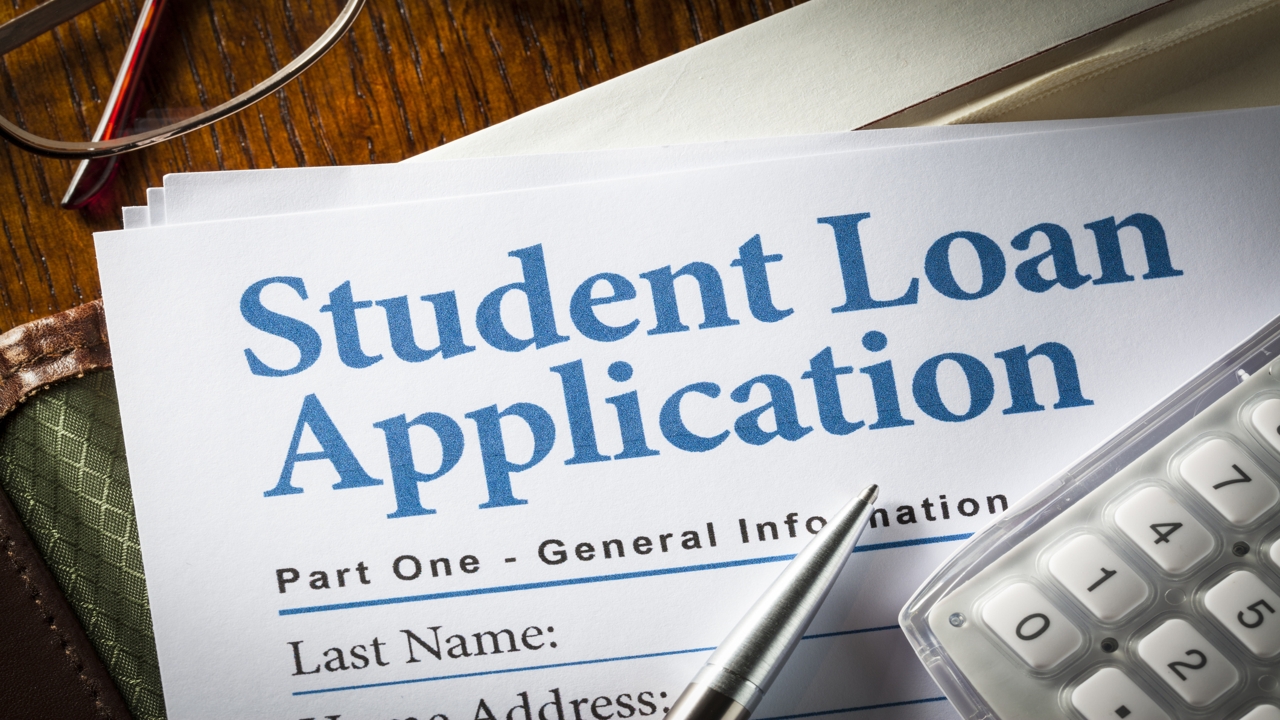 There is damning evidence that for-profit universities are no more than mere marketing machines using naïve and low-income students as a means to raid the public funding coffers―if it doesn’t stop, a new ‘subprime’ mess may be unavoidable.

With the economy in the throes of a terrible recession that was at least partially caused by the subprime mortgage fiasco, there are many on Wall Street, and in government, who are looking for the next ‘big short’ (to borrow a phrase). Steve Eisman, who was chronicled in Michael Lewis’ book ‘The Big Short’ about the subprime mess and the financial players who profited, is at the forefront of pointing out what he thinks is the next problem to face the U.S. economy, and it is not good news for online and for-profit universities.

Eisman argues that the funding for the education provided by for-profit universities is at the heart of the issue. Namely, that students attending such universities, and the individuals working to increase enrollment at the universities themselves, are roughly akin to the clueless borrowers and unsavory mortgage brokers who helped to perpetuate the subprime fraud. Unfortunately, for students who have already borrowed to attend such schools, the schools themselves and the American taxpayer, Eisman appears to be onto something.

He further argues that the bulk of the students enrolling in for-profit universities are from a lower income bracket, and that many are drawn to the schools because of their promise of higher salaries. To attend the schools, students borrow money within the context of a government-backed student loan program, namely Federal Title IV student loan and grant disbursements. The for-profit universities themselves, at least according to Eisman, are simply marketing mechanisms intended to get at all that federal funding. To do so, however, they need someone―namely students―to act as the intermediary. When summed up so succinctly, the business plan of for-profit universities seems quite ugly, indeed.

The universities themselves have fired back that they provide quality education, and that many are accredited universities that routinely have credits transfer to traditional, non-profit schools. The concern is already such, however, that the U.S. Department of Education has begun looking into the matter. To make matters worse, the advertising put forth by the for-profits is sketchy, at best. Visit lower income neighborhoods around the country and you’re likely to see billboards advertising a great education (combined with a very steep price tag).

Recruiters have literally been found visiting homeless shelters and casinos to find students as well, promising them a great education that is ‘paid for by the government’. And it should be noted that while these loans are available through the government, they are just that―loans. As such, they need to be repaid, so if the education from the for-profits doesn’t yield the results that are alluded to, there is little chance that those loans will be repaid. Alas, the federal government has guaranteed the loans, so, if they go bad, it will be, once again, the U.S. taxpayer that is left holding the bag, while executives for the for-profit universities skip away with ill-gotten profits.

Still, for-profits have mounted an assiduous defense of their industry, but a few more stats make things look bleaker still. 90% of for-profit university profits come from Title IV loans, meaning that without the public funding, they would cease to exist. In addition, the dropout rate among the schools is over 50%, though even that may be understated because the industry reports on this voluntarily. What’s worse, the for-profit industry currently receives 25% of the funds disbursed from Title IV loans, and Eisman predicts that this will find its way to 40% within the next two years.

The long and the short of the issue is that even if for-profit universities are not specifically preying on the poor and naïve to make their way to public funding as a means of profit, they are engaging in a business practice that is seeing more than half their clientele borrowing money for a service that they are then ceasing to utilize. And if anyone thinks that those government loans are going to be repaid in full by even a simple majority of those choosing to dropout, they simply haven’t been paying attention to what’s been going on with the U.S. economy for the past three to four years. If walking away from a home that is ‘underwater’ is easy, just imagine how easy it will be to walk away from the loan for an overpriced, valueless education.