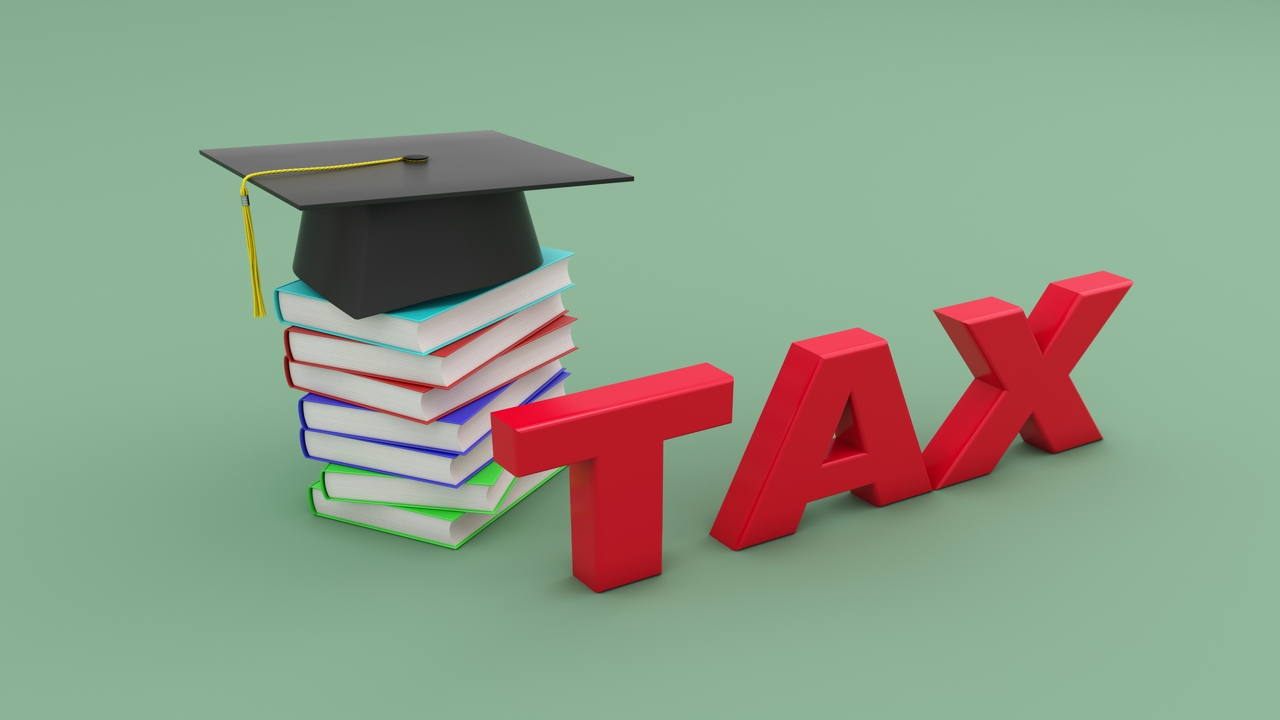 Strict and efficient taxation policies are a must for developing as well as developed countries in the world. The tax payer’s money can be utilized for a variety of purposes which can make the public life more comfortable. Flat tax and national sales tax are the two main forms of taxation which should be studied in detail.

The flat tax rate is that rate of taxation which is applicable to all the citizens of the country irrespective of their income during the financial year. Such a policy would help recover more taxes from people because there are no differences in tax rates. The problem of tax evasion can also be greatly solved with the help of a flat taxation rate. The flat tax proposal does not consist of difference in the rates of taxes for companies or individuals which creates ‘equality’ when it comes to collecting taxes. This would indeed be a huge relief for the corporates which would be able to save in taxes and use the money to expand their business, thus creating more jobs in the country.

The flat tax rate is also useful in attracting foreign corporations to set up their enterprises here. At many places, the rate is around 17%. The main disadvantage of this system is that individuals/corporations with a very high income would be paying very less in taxes and this affects the government’s total tax collection. According to many taxation experts, the tax collection targets would not be met with the help of this method.

The national sales tax proposal gives more emphasis on the taxation of expenditure by people instead of the income earned by them. This kind of tax is also known as the fair tax.

The sales tax is charged on the goods which are purchased by each buyer. The purchases made by firms are not included in this tax and hence the businessmen and entrepreneurs stand to help from its rules and regulations. Apart from the corporates, the biggest beneficiaries of the national sales tax implementation would be those high net worth and higher middle class individuals who can purchase goods in other countries for avoiding taxes. However, at this point, we cannot afford to forget one thing that consumption of goods is unavoidable for all people and hence, the people with lower-income would end up paying much more as compared to the wealthy individuals in case of the national sales tax.

Certain level of consumption is good for economic growth and with implementation of such tax norms, people would avoid purchase and give more focus on saving money. Black marketing of goods is also expected to rise in such scenario according to the view of several financial experts.

The best thing about the national sales tax is that a person can control the tax outflows by reducing his expenditures through appropriate financial planning. Saving habits are promoted in people which is good for their own financial future. Due to limited consumption of certain items, their conservation and rational/prudent use is possible.

The debate regarding flat tax vs. national sales tax is an old one and which form of taxation will work the best needs to be decided after considering all the effects of such taxes. Both of these taxes have their own advantages and disadvantage and hence we must be able to accept some negatives when one of these systems is accepted. Having a proper tax policy is imperative for the progress of any nation.