In this article, we shall try to understand the basic concept of fiscal policy, its tools and objectives in detail. 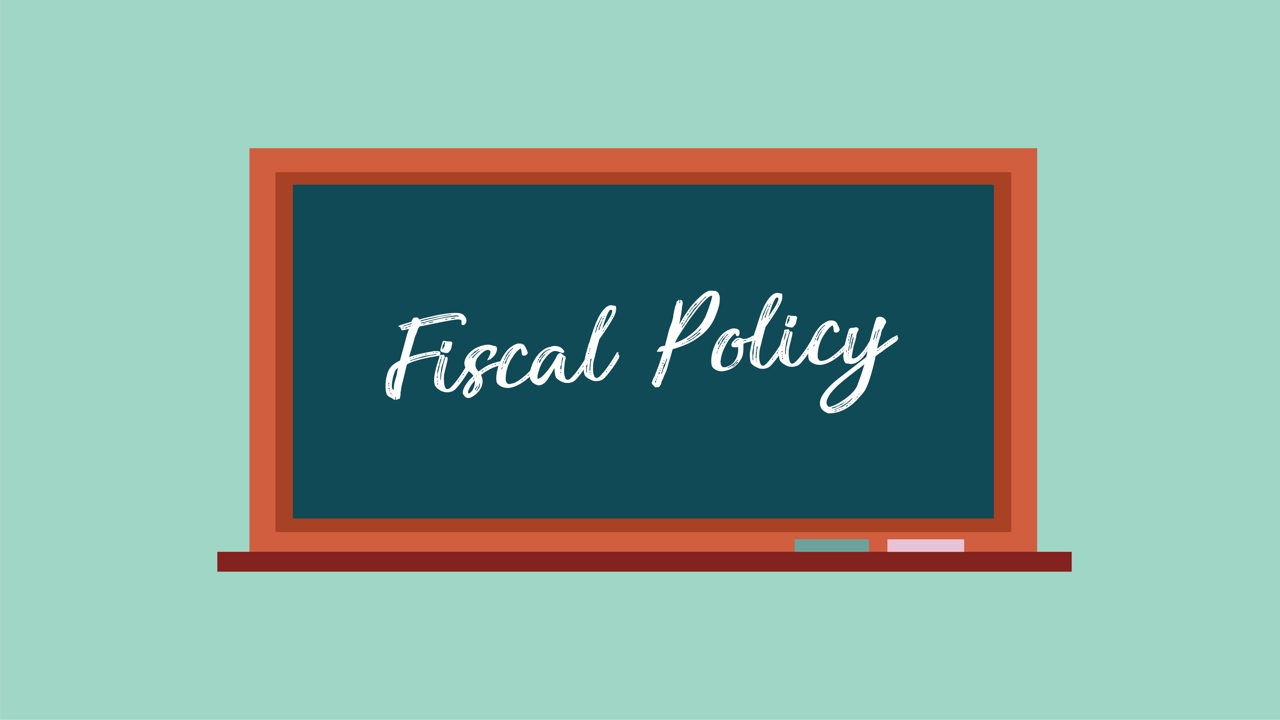 In this article, we shall try to understand the basic concept of fiscal policy, its tools and objectives in detail.

Fiscal policy is important for any nation because it is this policy that determines the way governments use their revenue and expenditure effectively to improve the nation’s income and total productivity. The main aim behind this policy is to strengthen the economic position and increase the pace of growth which will in turn bring prosperity to the nation. So, let us know some basic facts about the fiscal policy.

The following are the striking features of fiscal policy:

Fiscal policy stances are indications or outlook by the government to decide which method suits the best to achieve the targets of inflation and deflation control, employment, increasing national income and improving employment.

A neutral stance is characterized by a balanced and stable economy generating large revenue in the form of taxes for the government.

The expansionary stance is when the government spending is greater than the revenue generated from taxes.

The contractionary stance is governed by low government spending as compared to the revenue generated from taxes.

The discretionary fiscal policy and automatic stabilizers are the main fiscal tools which are used for improving overall economic condition of a nation’s economy. Apart from these basic tools, the tools which are mostly used are government expenditure, transfer payments and taxation. Here is an explanation of these tools.

Introduction of changes in the government spending, transfer and taxation for promoting fast macro-economic growth, beating inflation and increasing overall employment is known as the discretionary fiscal policy.

Government purchases and expenditure, when done in an extremely controlled and systematic manner can help in the expansion of the government sector and steady economy growth achievement. These purchases are nothing but money spent by the government on final goods and services. When it comes to expenditure, every government has planned budgets and procedures as of where investments would be made.

The main advantage of transfer payments is that this helps the needy people have more cash in hand and increases habit of consumerism in them. So, these people can buy goods from the market, which in turn increases business for owners and benefits the economy.

So, these were the three vital tools that help the government in attaining its aim of accelerated economic development. For the success of a fiscal policy, public participation and co-operation is also equally important, apart from government initiative and willingness. By appointing experienced economists in the panel that takes decisions regarding the fiscal policy of a country, it is certainly possible to achieve long term economic goals comfortably.