To ensure the recovery of the housing market, the government has introduced various programs that help first-time homeowners to purchase homes, by providing them with monetary and tax benefits. 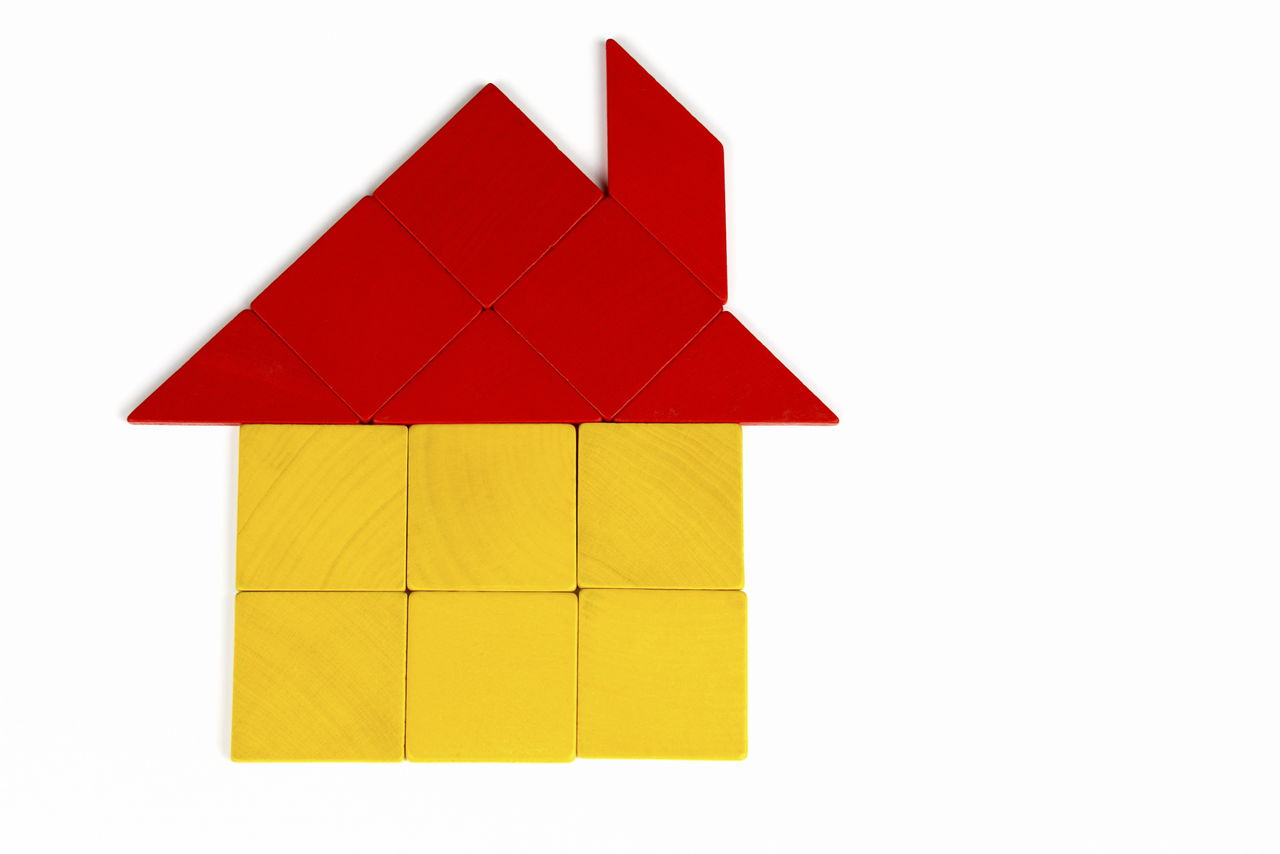 To ensure the recovery of the housing market, the government has introduced various programs that help first-time homeowners to purchase homes, by providing them with monetary and tax benefits.

A person who has not owned a primary residence prior to three years from the date of purchasing a home, a homemaker who has been displaced from her home, a single parent who owned a home jointly with a former spouse, and a homeowner whose home has not been affixed to a permanent foundation in accordance with the housing regulations all qualify as first-time home buyers. A homeowner who has to spend more than the worth of the property to ensure that it complies with the state, the local, or the model building code regulations also qualifies as a first-time home buyer.

It’s important to note that the tax credit is only available to individuals whose modified adjusted gross income (MAGI) is less than or equal to USD 75,000. In case of couples who file jointly, the MAGI limit has been set at USD 150,000. Homeowners can claim the first-time home buyer tax credit using the IRS Form 5405. Tax credits that are applicable for homes purchased in 2009 are more beneficial to the consumer as compared to the tax credits received for homes purchased in the year 2008.

This is because the former is for the homeowners to keep, provided they reside in their primary residence for a period of at least 3 years. Hence, the tax credits qualify as first-time home buyer assistance grants. The latter is at best, an interest free loan that has to be repaid over a period of 15 years.

The Federal Housing Administration (FHA) is allowing first-time homeowners, who are eligible to receive tax credits, to use the money towards the required down payment on a FHA Insured Loan. According to the American Recovery and Reinvestment Act of 2009, first-time homeowners can only access the tax credit after filing their tax returns with the Internal Revenue Service (IRS).

However, the FHA is allowing State Housing Finance Agencies and certain non-profit agencies to provide short term loans backed by the anticipated tax credit, thus, helping borrowers down pay more than the requisite amount. Generally, a 3.5% down payment has to be funded by the homeowner. However, using the tax credits, homeowners may be able to make more than the requisite down payment. Doing so will entitle them to a mortgage loan at a more favorable rate of interest.

The main purpose of first-time home buyer assistance is to propel the recovery of the housing market that will go a long way in ensuring the eventual recovery of the economy. It’s a well-known fact that government spending gives a boost to the economy. By providing tax credits, the government is tilting towards an expansionary fiscal policy with the aim of countering the slump in economic activity.