In 2012, the upper limit for Social Security tax has been increased to $110,100. Apart from this, all other parameters have remained unchanged. Let us take a lucid look at the FICA tax rates for this year. 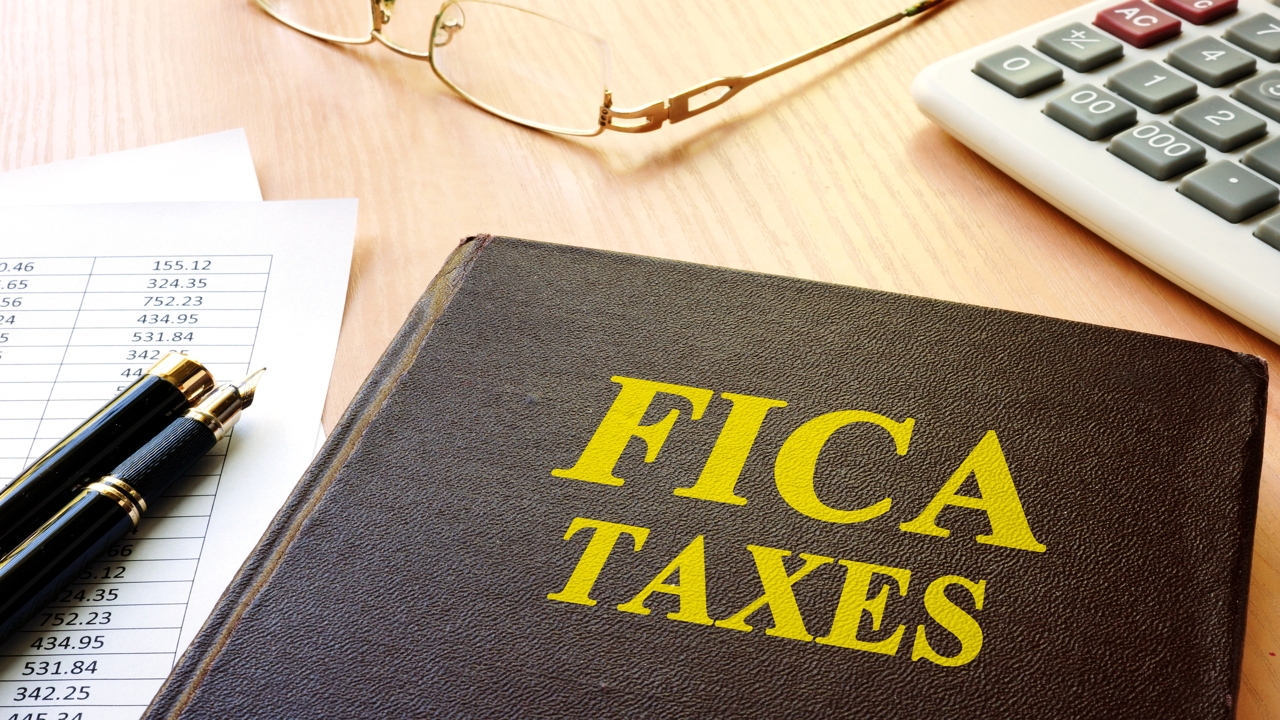 In 2012, the upper limit for Social Security tax has been increased to $110,100. Apart from this, all other parameters have remained unchanged. Let us take a lucid look at the FICA tax rates for this year.

The Federal Insurance Contributions Act (FICA) is important for employers and individuals. FICA tax is divided into two parts,

Social Security – The temporary reduction in the tax rate for employees has been continued in 2012, and you would be levied a tax of 4.2% of your gross income (income without any other deductions). The upper limit has been increased from $106,800 to $110,100. The employer would be charged at the pre-2011 rate of 6.2%.

Medicare – The rate of Medicare tax is same as it was in 2011, and stands at 1.45%. It is important to remember that there is no upper limit or cap in this tax. Both the employee and the employer have to pay it at the rate of 1.45%.

(Please note that self-employed people are allowed to deduct 50% of Social Security taxes that they have paid while filing the income tax returns.)

President Franklin D. Roosevelt introduced an act in 1935, which was known as the Social Security Act. According to this act, people who were under 65 years of age and worked in professions related to commerce, were provided with social security benefits. Although provisionally it was known as Social Security Act – Title VIII, popularly it came to be known as Federal Insurance Contributions Act or FICA. In 1965, Lyndon Johnson included Medicare in FICA, which aimed at assisting in the medical expenses of the elderly. President Richard Nixon did his bit by including the cost of living adjustments to social security in 1972. The Social Security benefits were non-taxable till 1983, when Congress made some amendments to its structure and made it taxable.

The temporary reduction in Social Security taxes that was introduced in 2011 has been continued in 2012 as well. There is no clarity on what the rates would be in 2013. If Congress passes another resolution, then we may see a continuation of current rates, otherwise it can go back to pre-2011 levels.