Foreign Direct Investment (FDI) and Foreign Portfolio Investment (FPI) provide strong economic impetus to a country. With increase in globalization, FDI and FPI are crucial to improve the economic standards and private sectors of a country. We will know about these investments and the differences between them in this article. 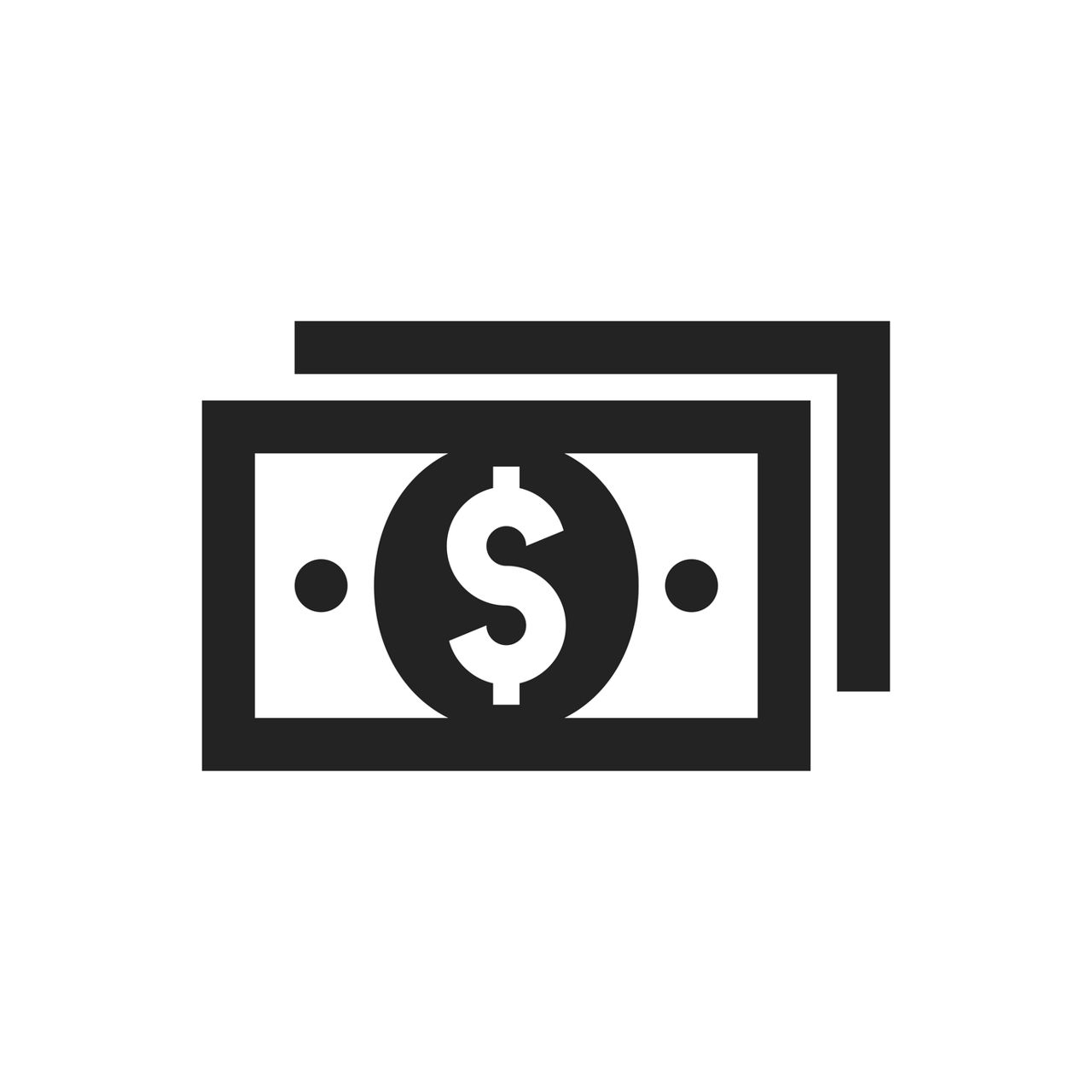 Foreign Direct Investment (FDI) and Foreign Portfolio Investment (FPI) provide strong economic impetus to a country. With increase in globalization, FDI and FPI are crucial to improve the economic standards and private sectors of a country. We will know about these investments and the differences between them in this article.

This is the kind of investment in which residents of one country invest in a firm present in another country and acquire a joint venture with the foreign firm. The International Monetary Fund’s Balance of Payments Manual defines FDI as “an investment that is made to acquire a lasting interest in an enterprise operating in an economy other than that of the investor, the investor’s purpose being to have an effective voice in the management of the enterprise”. When a direct investment is made by an entity based in one country into another entity that is based in another country, it helps to enhance globalization and cut trade barriers. Countries with limited means get financial support from wealthier countries and thereby, the private sector of the host country is benefited.

The United States is the biggest recipient of such investments. The importance of such an investment is clear from China’s economic growth because exports and investments made by companies or entities of other countries in China are the main ingredients for China’s high economic growth. For example, the US builds several companies in India and obtains certain percentage of ownership of the domestic firm of the host country. By doing so, it easily taps the Indian market.

This is a type of investment in financial securities such as bonds, debentures, stocks, warrants, options, domestic mutual funds, etc., with an intent to get financial gain. An important feature of FPI is that it can offer equity finance (money obtained from the investors in return for the stocks issued) for the company. Some of the factors affecting FPI are tax rates, interest rates and exchange rates. FPI reduces the foreign exchange gap for developing countries or least developed countries (LDCs), thus making imports of highly necessary products with least trade barriers.

The major point of difference between FDI and FPI is that direct investors gain interest in the ownership (maximum 10%) by controlling the domestic firm, but portfolio investors do not have any managerial control or securities control over the firm in which they invested.

We all know that the US is the biggest economy which is a target for investment, and a big investor. Singapore, UK, US, Luxembourg and Hong Kong are some of the big investors that share a total of 89.4% of the investments.

Unlike other developing countries, India is more benefited by indirect investments than direct investments by other countries. But there are serious issues concerning FPI because of its uncertainty and volatile nature. Finally, the outline of FDI and FPI is that they help to strengthen domestic capital markets and economic potential of a country which has proper regulatory structure.