Difference Between Bank and Financial Institution

If you have had a tough time trying to figure out how banks differ from other financial institutions, such as credit funds and investment funds, we will provide you with the details of the same. 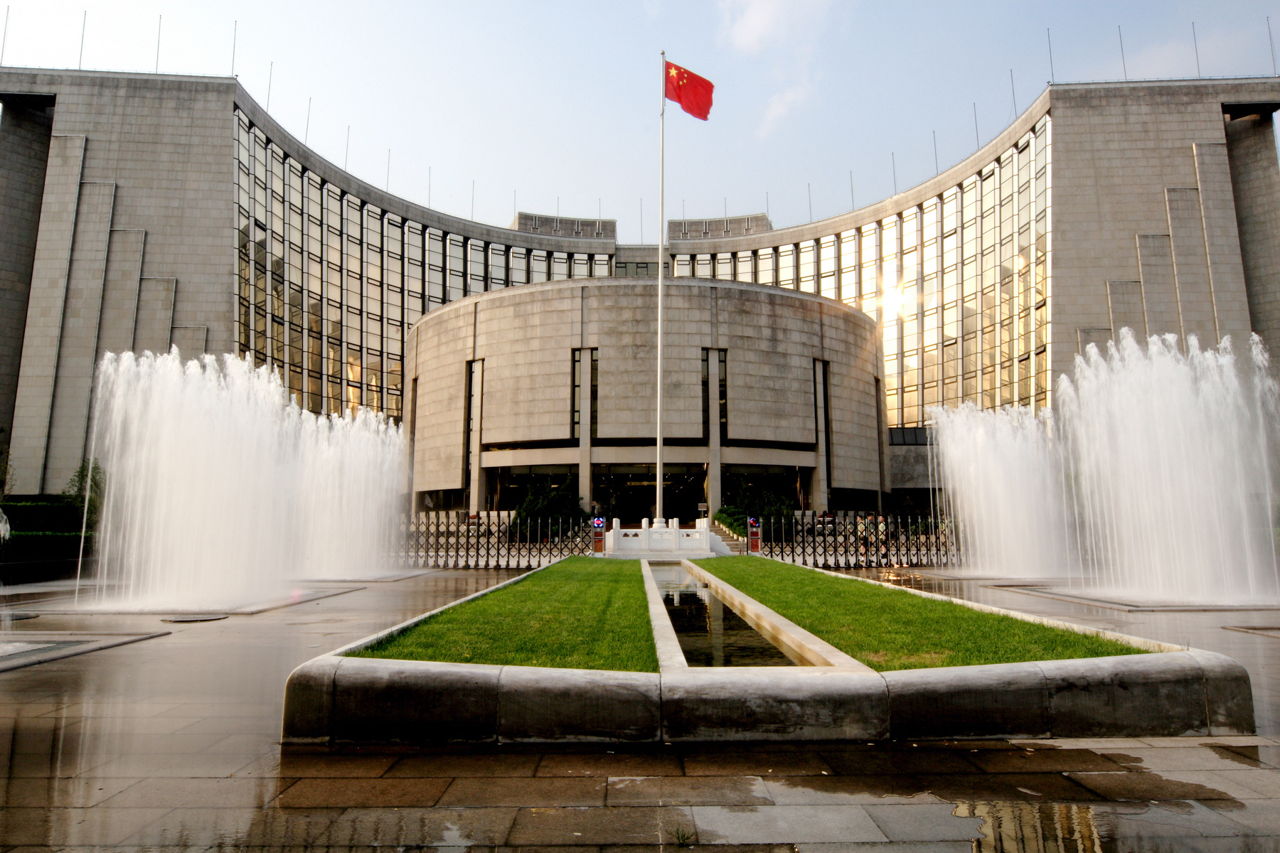 If you have had a tough time trying to figure out how banks differ from other financial institutions, such as credit funds and investment funds, we will provide you with the details of the same. 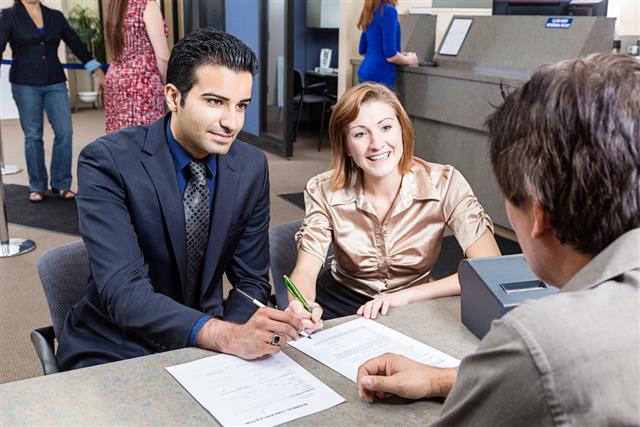 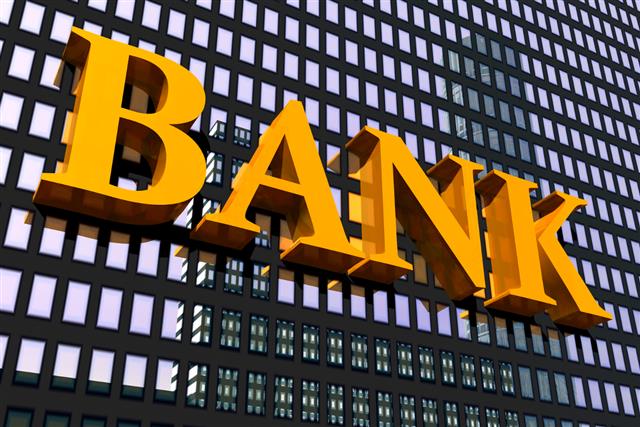 Most of these institutions are regulated by the government. The most important function of these financial institutions is to channelize funds between lenders and borrowers indirectly.

A bank is a deposit-taking financial institution. As with most of the other institutions listed above, even banks acts as financial intermediaries. Basically, banks allow consumers to deposit money in savings accounts and lend the same money in form of various loans.

They are among the most strictly regulated financial institutions in the economy. While the basic concept of banking is more or less same in all the countries, certain restrictions may differ from one country to another.

Difference Between Bank and Other Financial Institutions

If that criteria is taken into consideration both financial set-ups differ from each other on the basis of depositing facility, which is only provided by banking institutions. That’s true to a certain extent, but it is by no means complete.

By becoming a member of the credit union, you automatically become one of its owner. Yet another noteworthy difference between the two is that bank indulges in various business transactions, savings as well as investment, while financial institutions mainly focus on investment and stabilization of currency.

When it comes to financial matters, it is very important to understand the basics of various tools of savings and investment. The large-scale development that the economy has undergone over the last few years has also made it vulnerable to several economic issues. In such circumstances, it is better off to ensure a no-problem future for yourself.