Debt settlement companies play a very important role in helping a person overcome the debt situation. Read on to know more about such companies... 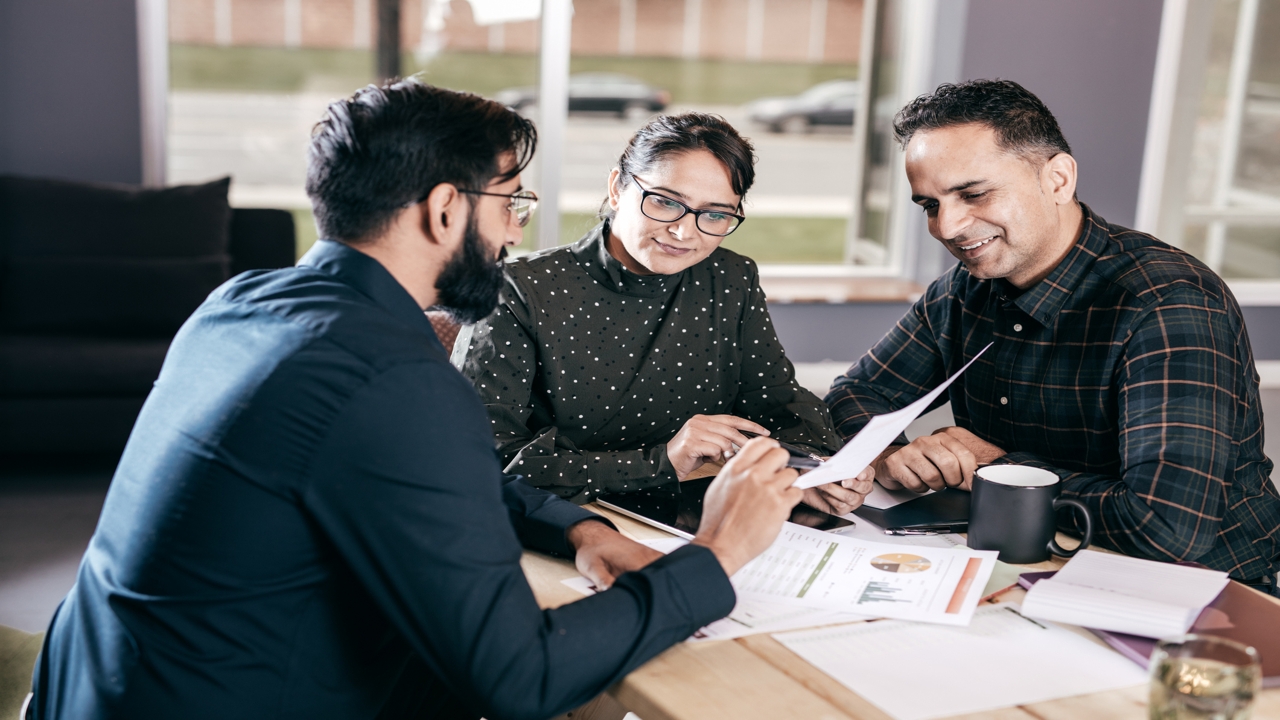 Debt settlement companies play a very important role in helping a person overcome the debt situation. Read on to know more about such companies…

Even though the economy is recovering slowly from the economic crises, it has left long-lasting effects on the financial condition of people. There are some who are totally in debt, which is why they are planning to declare and file for bankruptcy.

There is a suitable option for people to get out of their debts which have been on an increase over time. This is approaching reputable debt settlement companies who are well known to participate in the consumer debt initiative and provide debt advice.

What is Debt Settlement? 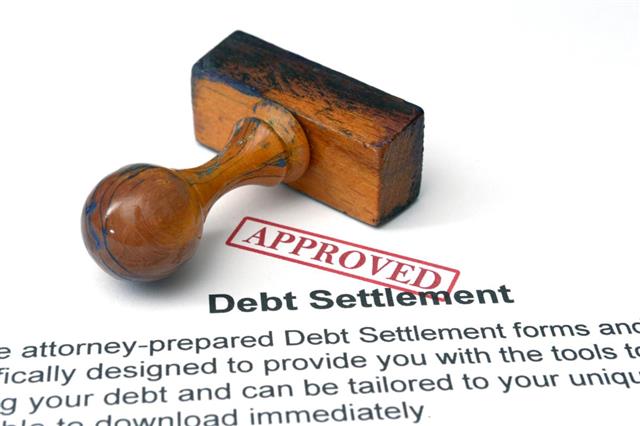 As the name portrays, debt settlement is a process which includes a settlement of the debt between a creditor and a debtor. The agencies who carry out this process are known as debt settlement companies.

This is a complete legal process which helps those in debts significantly reduce the amount they owe to creditors. In such settlements, also called debt negotiation, the amount of debt is reduced by directly consulting with the creditor. This is mostly needed when the debtor is unable to pay the outstanding debt which is substantial, and cannot be paid back.

These companies actually act as a liaison between the debtor and the creditor. A company approaches the debtor, understands in detail about his financial standing and repaying capability, gets in touch and consults with the creditor, and tries to reduce the amount to be repaid.

This is the outlined working of these companies. If highest rated companies are approached, the results can be fruitful. Note that these companies do not do the debt settlement negotiation job for free. They charge a certain amount of fee which may be paid one time in full, or it might be paid as monthly charges for the services offered.

Financial experts recommend that you should search for a company to which debtors need to pay after the final settlement is done. These companies deal with each creditor individually, which can in turn lead to a good amount of debt reduction.

Such companies mostly have good professional relations with creditors and credit card companies, which enables them to carry out the negotiation peacefully and with mutual understanding. At present, many creditors agree to negotiating the debts, owing to the already weak financial economy and a possibility of a large amount of bad debt.

On the negative side, the amount that has to be paid as fees can cause more problem to the ongoing debt situation of the individual. The companies also are not responsible for handling calls from creditors or collection agencies. If debtors do not approach reputable companies, the results of the dealings involved might turn out to be worse instead of good.

You need to ask the company whether you would be getting debt collection calls, what would the rate of interest for a certain percentage of debt reductions be, what would the time frame of the debt settlement program be, and similar questions like these.

Ask as many questions you want to; after all you are the one in need, and are paying for availing the service. Apart from conventional companies, you also do have an option of checking out in a law firm if they have any debt settlement services.

If all goes well, you can simply rule out the idea of filing for bankruptcy and think about getting your life back to normal.