A hedge is a provision that limits the risk and secures the interest of the investors. A technique called currency hedging is used worldwide in international currency exchange transactions and Forex trades. to gain security against sudden financial loss. 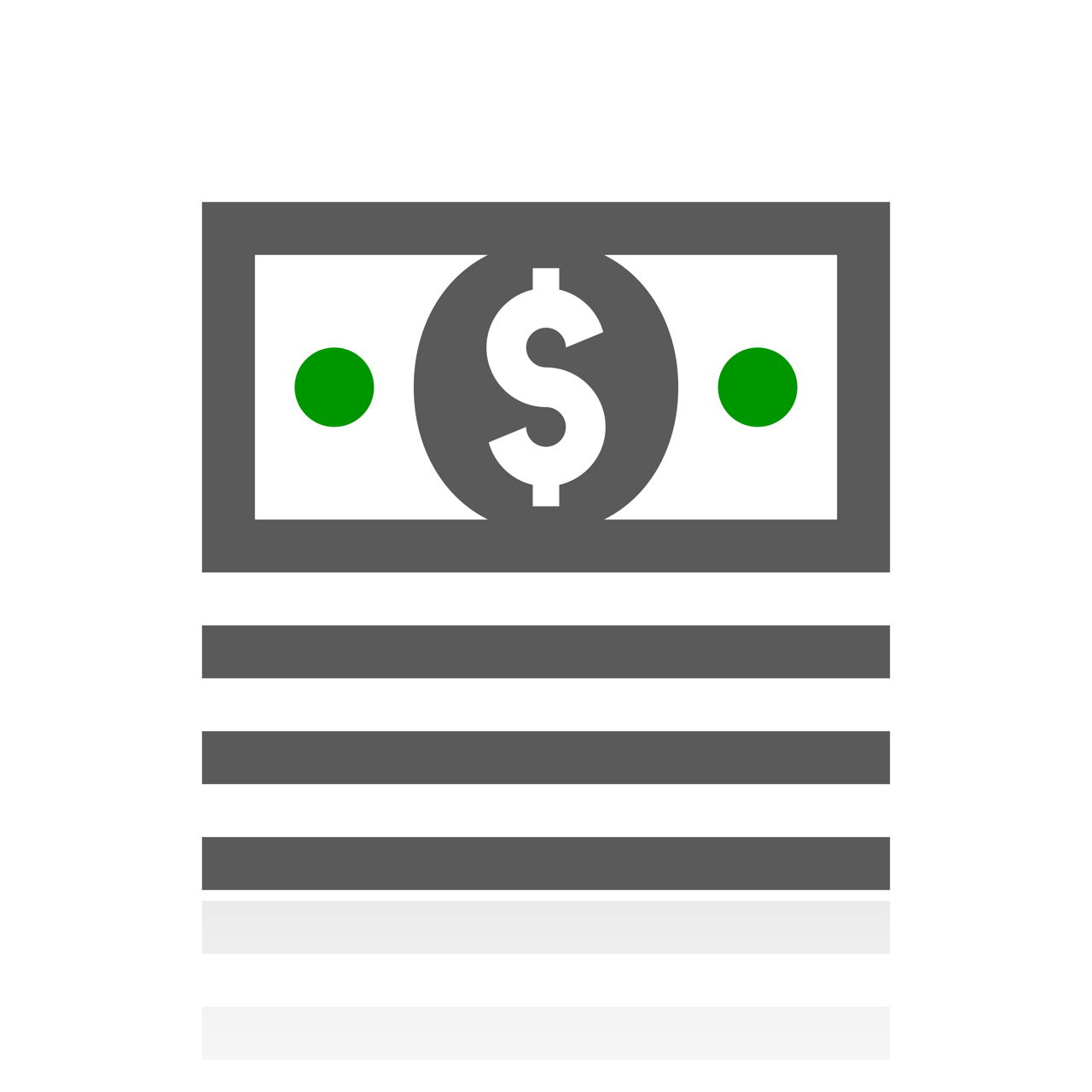 A hedge is a provision that limits the risk and secures the interest of the investors. A technique called currency hedging is used worldwide in international currency exchange transactions and Forex trades. to gain security against sudden financial loss.

Risk is something that not all of us are willing to take when it comes to investing capital or money. Fear that our current financial situation would be affected due to any predicted or unforeseen event in the future, promotes us to buy insurance, purchase hedge funds, take up fixed annuities, 401(k), IRA and what not. Risk and the feeling of fear would principally get curbed as a result of a hedge.

In markets such as the stock markets and the currency or Forex markets, hedges are used to obtain securities and currencies. So basically a hedge is a compound of security, that prevents an investor from falling into a sudden financial loss. It must be noted that though largely effective, a hedge is not completely foolproof.

In extreme instances where an entire economy or a substantial section or faction of the economy goes into a depression, the hedge unfortunately, does not remain as effective and useful as before. Now as mentioned above, a common hedge can exist in any kind of market. A currency hedge is of course used to safeguard and secure an investor’s interest in the international currency market, which is also known as the Forex market.

In the Forex or currency market, international currency of nations is traded (currency pairs). For example, 1 Euro can be traded (exchanged) for 1.4847 USD or 1 USD can be exchanged for 44.2693346 INR (Indian Rupee).

Hence investors aim at investing in situations such as 1 USD = 44 INR and sell at situations where the value (not the exchange rate ) of the quoted currency rises to 50 INR. The 50 INR that are owned by the trader are then converted into some other currency and then again into USD so that the final sum that the trader receives is more than 1 USD, say 3 USD.

In rare instances, the dropping quote currency is directly converted into the rising quote currency. Alternatively, some investors also make a derivative contracts on the currency with other investors. As per these contracts the holder of the rights to the contract, has a privilege, but not the oblation to buy or sell specified currency at a predetermined rate.

The second method with the help of which currency is hedged is the one where derivatives or offshore investments are used. For example, in cases where company ‘A’ wants to buy something from abroad, then it makes it a point to convert its base currency into quote currency when the exchange rate and the value of the quote currency is really low. Alternatively, the converted money is put into an offshore account and allowed to mature so that the finances do not remain stagnant. Some companies make a derivative contract with financial institutions, which gives them right but not the obligation to convert or buy currency at a predetermined price/rate.

Hedging is not very common among individual investors. However, in the corporate world where transactions have an enormous denomination such a hedge is required to protect the company from financial and market risks.