A credit report dispute letter is a document that is dispatched to a credit rating agency or company, by an individual or an organization, in order to make corrections in their credit report or score. 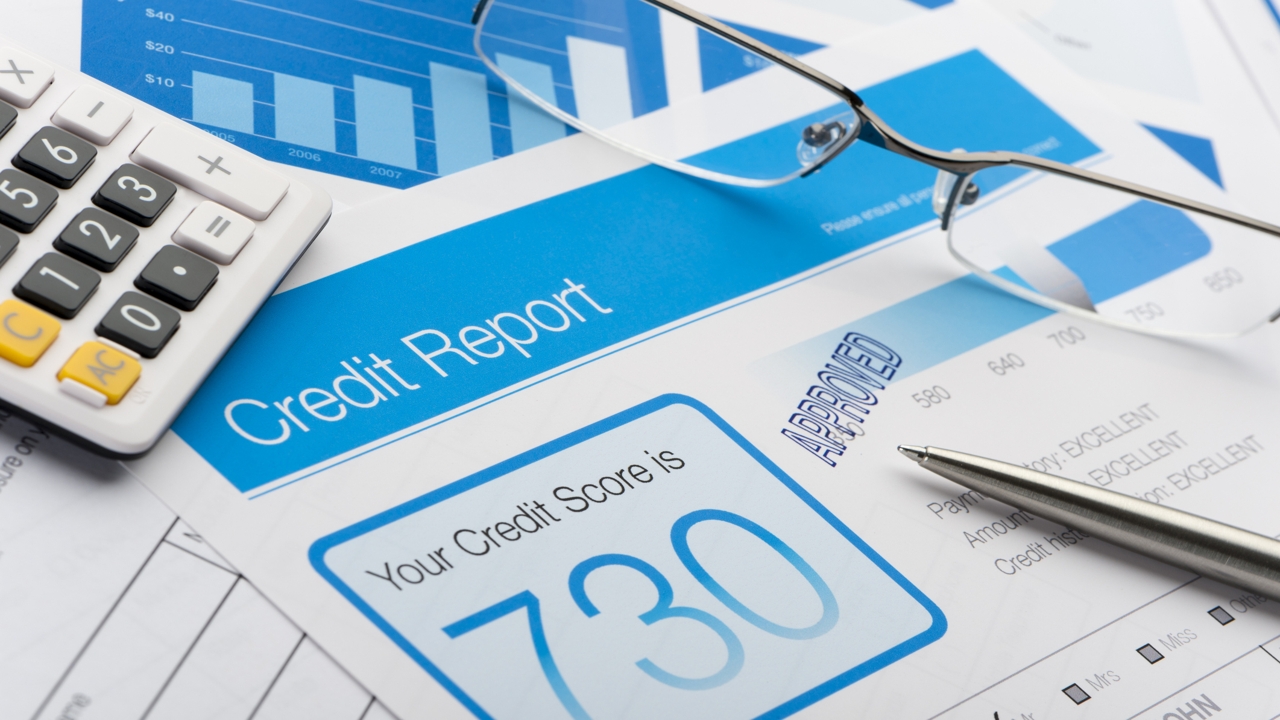 A credit report dispute letter is a document that is dispatched to a credit rating agency or company, by an individual or an organization, in order to make corrections in their credit report or score.

The concept of credit and debt has gained widespread popularity in the modern era. Credit can be simply defined as a facility, where a creditor (like a lender, bank, etc.) loans out a specified amount, to a person or organization, or bears the person’s or organization’s expenditure for a particular period of time. The rise in the use of credit facilities has led to the development of the concept of credit report or rating, which determines a person’s ability to repay a debt. This rating is also known as creditworthiness. There are many credit rating agencies that are in operation throughout the world. Equifax, Experian, and Transunion are some of the well-known agencies. At times, the reports that are produced by these companies turn-out to be inaccurate or have some kind of false information recorded. An error in the report, brings down your economic standing and creates a doubt in the creditor’s mind about your ability to repay a debt. In short, it tarnishes your creditworthiness and financial identity.

Credit Facilities
Banks, credit card companies, real estate lenders, etc., have boosted an individual’s or an organization’s ability to avail quick loans. These types of facilities can be classified into two basic types which are as follows:

In both the classifications, you must have noticed that lenders or creditors undertake a risk of lending money to the debtor. In the same manner, there are also some other types of debts that can be seen. For example, traders often lend goods to each other and make payments along with some interest later on. Negotiable instruments like bills of exchange and bank checks are in fact credit facilities. Now, to make sure that a particular debtor is capable of repaying the debt, creditors refer to a document that is known as a credit report.

Credit Report
The first question that we need to ask ourselves is ‘what is a credit report?’ It is basically a document that shows the debt records of a person. In a more technical language, it can be designed to be a summary of a persons financial behavior. The following list will provide you a good idea of its constituents.

This summary is then utilized to make a status figure, that is known as the credit score. One must note that the agencies have data warehouses, where all these details are stored and updated from time to time. Your potential lender has the right to request a paid credit report before sanctioning a debt. This whole process is sometimes termed as credit monitoring.

There is always a strong possibility of mistakes occurring in the constituents of a report. The biggest drawback of even a single mistake occurring is that it creates a very negative impact on the minds of all the potential lenders and creditors. The second drawback is that it dramatically negates the total score. The error can be easily rectified with the help of a dispute letter.

Credit Score
As mentioned above, a credit score, which is also known as a rating is a sum of all the constituents of the credit report. The score is usually mentioned on the report and signifies the individual’s or organization’s creditworthiness in a single figure like ‘399’ or ‘A’. All the different companies that are involved in presenting these reports, use different methods to calculate and explain scores or ratings.

After understanding the concept of scores and what they mean, as a conclusion, we can say that this single figure represents the borrowers ability to repay the loan. This ability when measured is also termed as a score range. The worst drawback of this system is that a small mistake in the report drastically affects your score and also your chances of getting a sanction for a really good credit offer. Hence, if your report has some error, then it is high time that you take a serious step in order to repair it and hence have a good score. The repair process can be easily initiated by you with the help of a dispute letter.

Credit Dispute
A credit dispute is a process of rectification of a particular person’s or an organization’s credit report. It is usually initiated with the help of a letter, that is issued by an individual to the agency as a request to rectify the errors that have occurred in the report. In some cases, the dispute letter is also issued by credit repair companies as a part of their services or the debt management companies. Many of the best debt management programs have dispute letters framed as a part of their services. If you are planning to issue the letter in a do-it-yourself manner, you may also follow the following tips.

You may follow these points for all types of credit report disputes, initiated with the help of emails, phones, or even on the official website of the company, in order to improve your rating.

Sample
The following is a sample of a dispute letter, which will help to better illustrate the point.

Template
In order to help the consumers in solving their problems about wrong reports and scores, many agencies have provided dispute letter templates on their official websites, so that consumers are able to initiate a very quick dispute. Such templates are available from other sources on the Internet as well, along with the templates for debt settlement letters and letters to creditors.

Credit Dispute Letter Follow-Up
Once the dispute letter reaches the agency, the actual work of verification and changing of data in the data-bank of the agency begins. Usually, this process is completed in a few hours time, but cases where the number of changes are very high, it may go on for a number of days. If you have submitted a report with the help of the credit dispute facility that is available on the official website of the agency, then you would receive a follow-up automatically. Most of the agencies have a standard practice of sending follow-up emails, hence you need not worry. However, if you do not receive any response within two days, you need to send a dispute letter and also a note for follow-up. The follow-up mails are significant as the errors and mistakes have to be rectified immediately.

There are also numerous advantages of a good credit report, which you can take benefit of. I would recommend that you send the dispute letter the moment you spot an error or mistake in your report in order to prevent any kind of negative effects of the error.