Passing of the Credit Card Reform Act of 2009 was a result of the economic crisis faced by United States citizens between 2007 and 2009. There are a number of principles that characterize this act which are meant to fulfill its objectives. The main principle of this act is consumer protection and public accountancy. 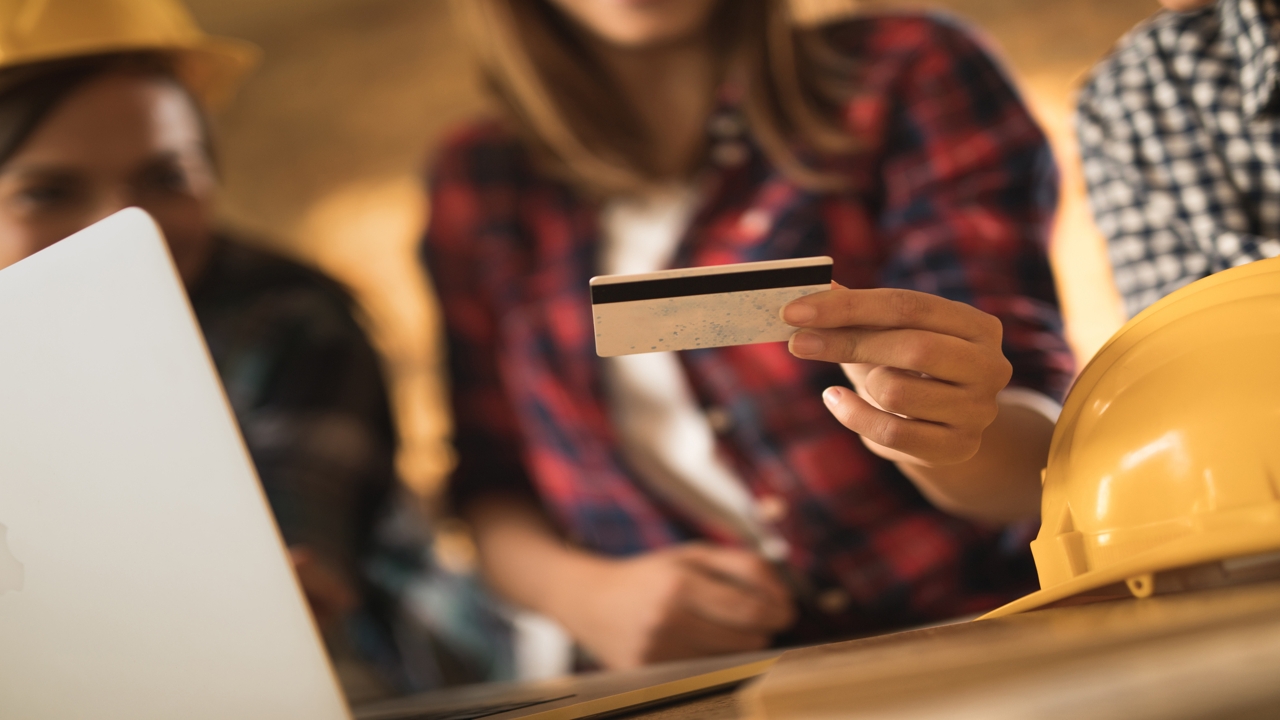 Passing of the Credit Card Reform Act of 2009 was a result of the economic crisis faced by United States citizens between 2007 and 2009. There are a number of principles that characterize this act which are meant to fulfill its objectives. The main principle of this act is consumer protection and public accountancy.

In May 2009, United States President, Barack Obama, requested the Congress to pass an enactment that would improve the status of accountability in the credit creation sector. The main field of business that was to be affected by this act was that of credit cards. The real name of the act is Credit Card Accountability Responsibility and Disclosure Act, 2009, and its genesis lies in the Bill 90 – 5 of the Senate, and bill 361 – 64 of the House of Representatives. Though the Credit Card Reform Act of 2009 was passed in 20th of May 2009, it was enforced in February of 2010.

The act makes significant compliance in credit card processing and aims at banning all unfair and consumer unfriendly practices that are imposed by credit creators. The companies, as a result, are required to maintain a policy of clear and simple disclosures. The advantage of such disclosures would make consumers aware of the policies and charges that are imposed by the companies. The concluding effect of such reforms would be that consumers who use credit cards would know how much they are exactly paying as an interest APR, charge, and fee. This enhanced transparency in the structure of fees is further aided by the compliance of notice periods.

The charges and terms and conditions of the credit card can be changed by the companies at any given point of time. To eliminate the problems of consumers, about the rise of rates, the act creates a compliance, according to which the service provider has to notify the card holder about the rise in rate, prior to the billing cycle. Furthermore the compliance regarding the credit provided to the student community has been changed to protect youngsters from dire and unnecessary consequences of debt.

Credit card companies are not permitted to raise the interest rate in the first service year. In addition to that, the company can hike the cost of credit, only if the payment of the bill is 60 days late. Upon the addition of interest rate, the account is to be reviewed, and in cases where the payment for last 6 months has been on time, the original lower rate of interest is to be levied. In accordance with the new legislation, the company must intimate a notice of 45 days, before the interest rate is increased.

Some essential changes regarding the billing cycle have also been implemented. The first genuine change is the ban on double billing procedures. The interest levied upon a single bill, plus differential interest rates, and APR’s must be disclosed properly in the monthly bill. The statement and the said bill is to be mailed 21 days before the payment is due. In addition to that, charges for payments over Internet or cell phones are to be abolished. Thus, you will have to tally these changes with your own credit card service and check how it will be affected by the Credit Card Reform Act. Debt settlement would also become an easier option, owing to the transparency of billing.

There are however, certain limits which are being experienced by credit card companies. Two drawbacks affecting the entire industry include the elimination of grace periods and revision in annual fees.