8 Eye-opening Ways on How to Detect Counterfeit Money

Counterfeit money has harsh penalties. Read on to know more. 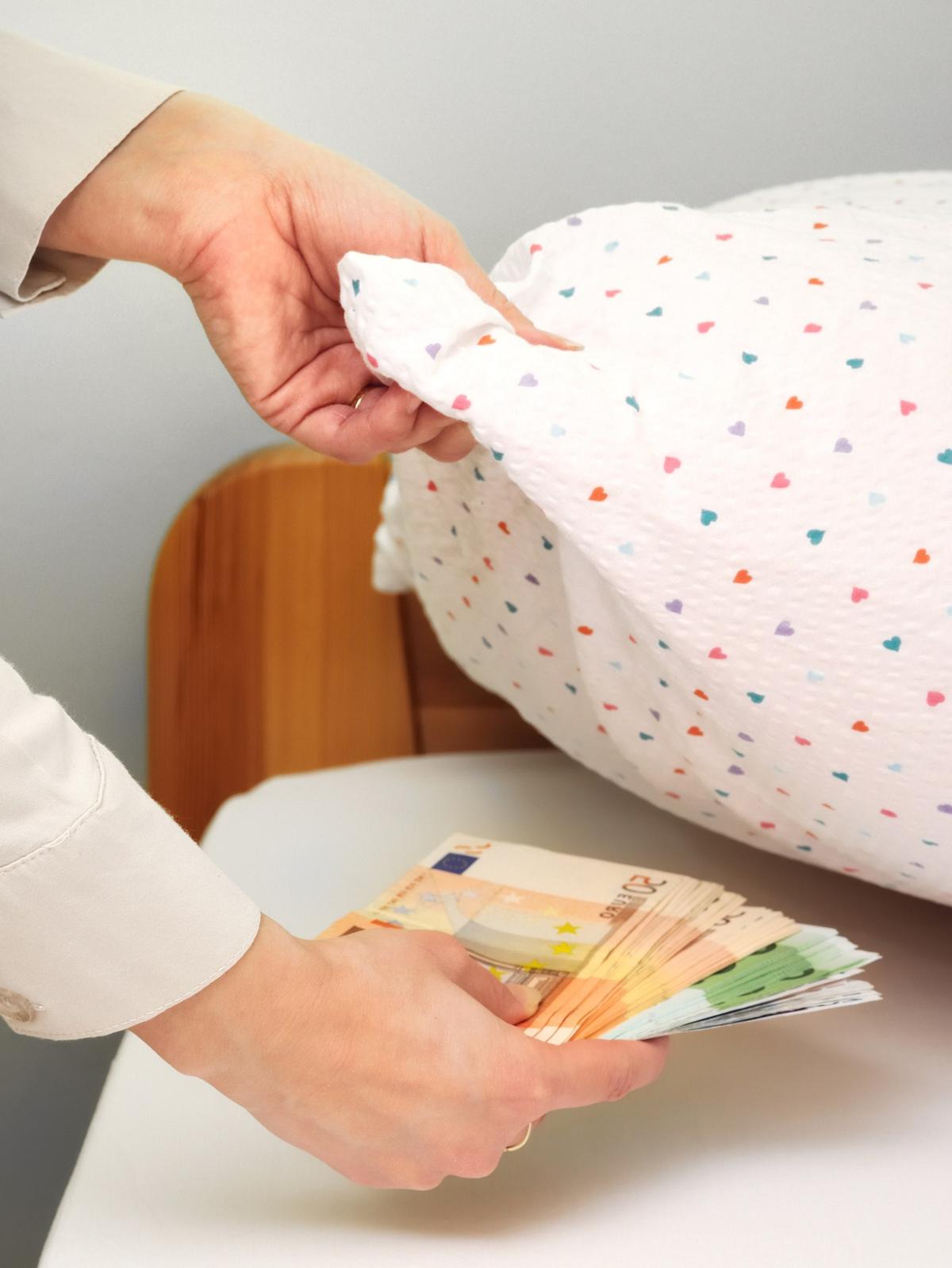 Counterfeit money has harsh penalties. Read on to know more.

You may accidentally receive counterfeit from a person you know or on one of your shopping trips from an unknowing or inexperienced cashier. What’s important is that you realize that the currency you have is counterfeit and immediately take it to a concerned authority for verification.

Remember, possessing counterfeit money is a crime, so report any incidence immediately. Here, we will tell you how to detect counterfeit money yourself and with the help of some devices specially designed for this purpose.

In addition to the aforementioned ways, there are devices and machines that help to sift the fake currency from the real one. Two of them have been explained further.

1. Counterfeit Money Detector Pen: This is an ingenious invention. It has a special ink that has an iodine base. Here’s how to use it. If you think you have a fake note, just use this pen to write something on it. If it’s a real note, it will just absorb the ink. If it’s a fake, the pen will leave marks all over it.

2. UV Counterfeit Money Detector: The United States currency notes are made with a special paper, which, by law, cannot be used by any other manufacturer. This paper is designed to absorb ultra violet radiation. As the paper is not made elsewhere, a fake note cannot absorb the UV rays. So, using a UV detector to identify counterfeit money is a good option.

These were some of the ways by which you can identify counterfeit money. So, the next time you’re suspicious about a note, follow these steps, and if the note fails even a single of the given tests, hand it over to the authorities immediately.