Rules for Claiming Dependents on Taxes

Are your children still dependent on you and so you are thinking of claiming dependents on taxes? If that's the case, you need to know the rules which apply and this is where we can help. Read on... 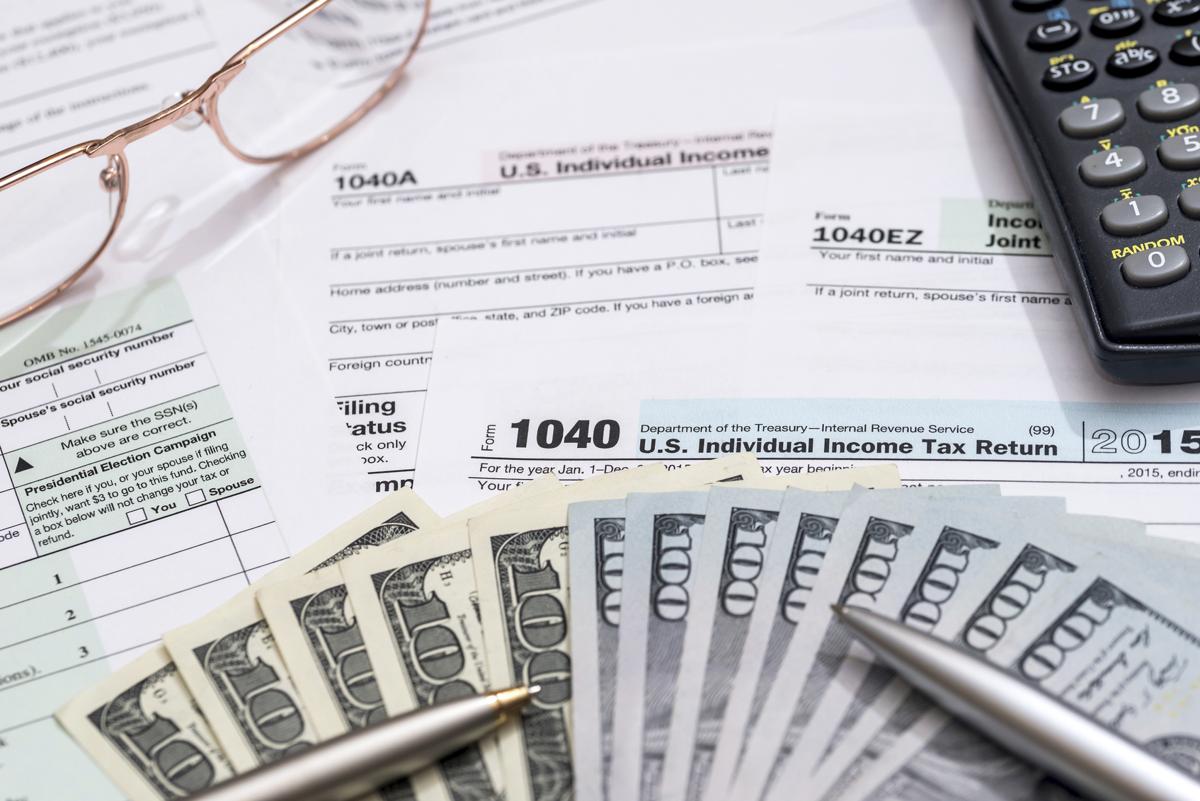 Are your children still dependent on you and so you are thinking of claiming dependents on taxes? If that’s the case, you need to know the rules which apply and this is where we can help. Read on…

Every financial year, you need to worry about paying income taxes, don’t you? But there are a number of exemptions available, with the help of which you can save a lot of money, and use it for your expenses.

One way of getting exemptions from paying taxes is claiming dependents on taxes. While filing your income return, you can show your children as dependents on you and thus, save a lot of money. However, there are several rules which you have to follow to claim such an exemption. The following paragraphs would give you details of the rules applicable.

You are allowed to claim a person as dependent on you, only if they are a citizen of the United States of America. Moreover, the person whom you are claiming as dependent should not be filing any tax return, and he or she should meet the criteria set for being a qualifying child or qualifying relative.

If you can claim a person as a qualifying child or qualifying relative, you are allowed to deduct an amount of US $3,650 as an exemption on tax return. Whether you are allowed to claim exemption depends on the age and income of the dependents you claim, besides the duration they live with you. In addition to that, half their expenses should be borne by you.

For claiming exemptions on taxes by showing a qualifying child, the person whom you claim, should not be more than 19 years of age during the year in which you are filing your tax return. Moreover, the person should either be your daughter, son, stepsister, stepbrother, half sister, half brother, brother, foster child, stepchild or the following generation of any of them like granddaughter, grandson, etc. The above mentioned age limit is exempted and increased to 24 years, if the person whom you want to claim as dependent is a full-time student. Additionally, he or she should have lived with you for more than 6 months.

If you want to claim exemptions by showing a qualifying relative, the income of the person whom you want to show, should not be more than US $3,650, and you should have financially supported more than half of his or her expenses. Moreover, if he or she is unrelated, the person must live with you throughout the year. However, if he or she is related, it’s not necessary that the person should live with you, for claiming as a dependent.

For a person to be a qualifying relative he or she should be either children, grandparents, nieces, nephews, uncles, aunts, in-laws, parents, siblings, grandchildren or stepchildren. The above rules are applicable as long as the person you are claiming as dependent does not file his or her own return.

Claiming Dependents on Taxes After Divorce

As mentioned above, you can claim a dependent only if more than half of their expenses have been provided by you, irrespective of a person being child or adult. However, you need to make sure that they don’t claim themselves as dependents and don’t file their taxes.

While filing your income tax, you need to have all the documents ready for claiming dependents on taxes. The tax officers would verify, and you should be able to prove them whatever you say is true and you are entitled to tax deduction. Make sure that you keep all the receipts which would prove that you have paid for the expenses of your dependents.